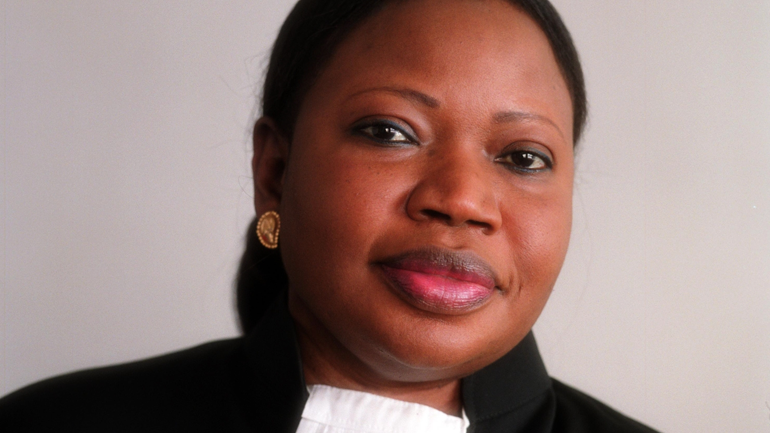 The chief prosecutor at the International Criminal Court has welcomed a justice deal between the Colombian government and Marxist guerrilla group the FARC that was signed earlier this week.

In a statement, Prosecutor of the International Criminal Court Fatou Bensouda expressed her optimism for the progress made this week at the negotiation table for the Colombian peace talks.

The justice deal signed on Wednesday outlines the Special Jurisdiction for Peace which will include the creation a court designed to investigate and sentence the military, guerrillas and civilians responsible for crimes committed during the 51-year-long civil conflict which devastated Colombia.

Those who cooperate with the peace process and this special court will receive maximum prison sentences of eight years and those who do not cooperate, 20. There will be no impunity.

“I note with optimism that the agreement excludes the granting of any amnesty for war crimes and crimes against humanity, and is designed, amongst others, to end impunity for the most serious crimes,” Bensouda said.

As far as international law will allow, amnesty will be granted for crimes not considered war crimes or crimes against humanity.

Bensouda congratulated the parties on reaching an agreement that had delayed the negotiations considerably due to the fact that those negotiating it feared the legal consequences the jurisdiction would bring. Both the FARC and the Colombian government are allegedly responsible for thousands of killings, kidnappings, cases of torture, forced displacements and disappearances.

In order to accelerate the process an international committee of jurors was created to step in and on Wednesday all sides reached an agreement on a justice deal, “any genuine and practical initiative that achieves this laudable goal, while paying homage to justice as a critical pillar of sustainable peace, is of course welcomed by my Office,” said Bensouda.

She expressed her hope that this Special Jurisdiction for Peace would in reality implement justice as a crucial element of the building of peace and explained that her office will continue its analysis of the agreement as part of its ongoing examination of Colombia’s current developing situation.

Bensouda’s “office will be engaging in extensive consultations with the Government of Colombia and other stakeholders, including victims and relevant civil society organisations,” in order to ensure that all members of the society and all those victimized by the decades long civil conflict are satisfied with the ultimate justice and peace brought to Colombia.

According to president Juan Manuel Santos, a final peace deal will be signed within six months.

Peace talks have been taking place in Havana, Cuba between the FARC and the State since November 2012 in the hope of resolving the 51-year-long armed conflict which left 260,000 Colombians dead and over 6 million displaced.