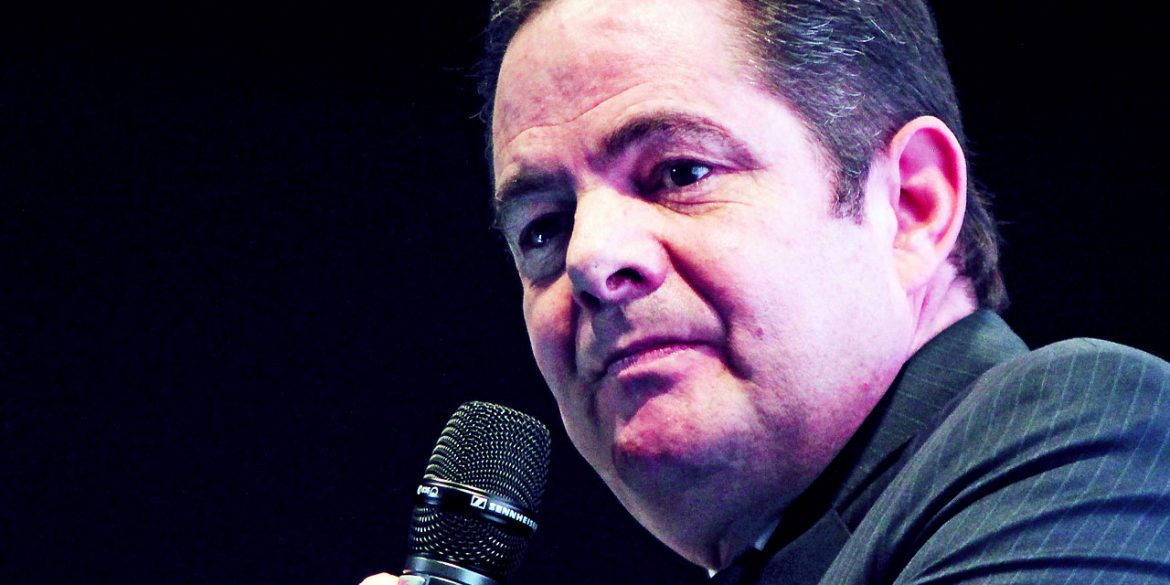 Colombia’s President Ivan Duque is in for some serious political agony now that one of the country’s most powerful political barons has turned against him.

So far, Duque was mainly receiving opposition from anti-corruption forces from the left and the center, who are fiercely opposed to the attempts of the president’s far-right party, the Democratic Center (CD), to dismantle the country’s peace process.

He is also criticized by radicals in his Democratic Center party, who believe the president should simply refuse or compromise and execute the policies as dictated by his party and political patron, former President Alvaro Uribe.

The Machiavelli in the room 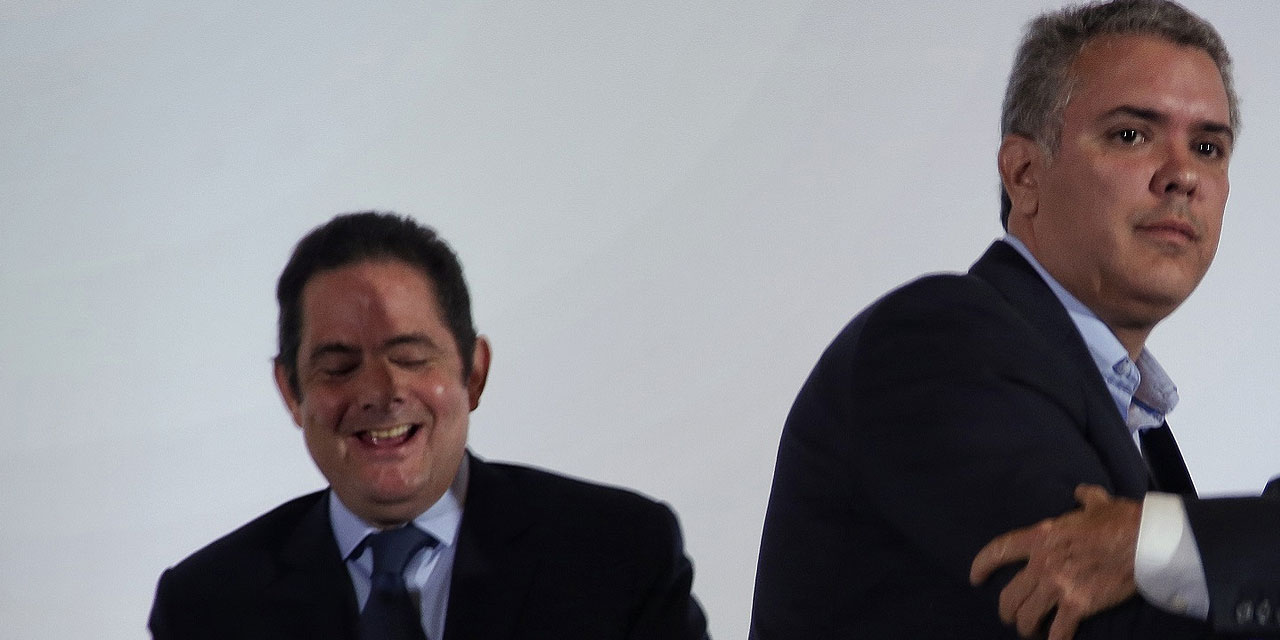 Vargas is no idealist. He’s from a family that’s been wielding tremendous power since memory. The former VP is pedigree who can count on a network of people who owe him a lot of favors.

Ahead of Duque’s election last year, Vargas’ party was one of the leading forces in failed attempts to limit the powers of the Special Jurisdiction for Peace (JEP).

And on Sunday, the former VP used his weekly column in newspaper El Tiempo to accuse the president of using “mermelada,” lucrative administrative positions, to coerce CR congressmen into breaking with the party line.

Public opinion should know that,… following orders that I hope are not from the president but from some suck-up with initiative, Mr. Luis Lorduy and Mr. Andres Betancur dispatch from the Casa de Nariño and present themselves as political advisers, have tirelessly called senators and representatives of Radical Change, and surely of other parties, to arrange to what extent they want to participate in government.

The end of consensus 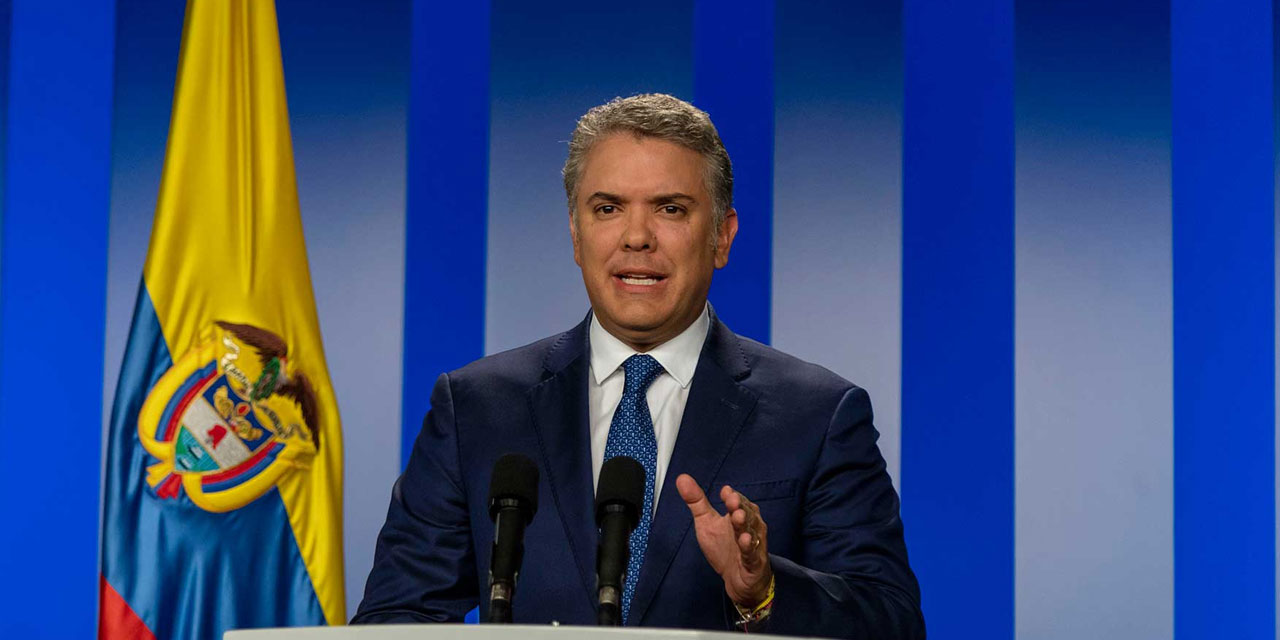 Duque is doing his best to establish authority, but it’s not working. (Image: President’s Office)

During Congress’ three-month Christmas break, Duque decided to stop trying to appease other parties in order to obtain a congressional majority and promote the agenda of his own party in a more authoritarian manner.

The president has also been replacing people in key positions in what seems to be a purge of administration officials deemed against his increasingly radical party.

Vargas has been in national politics for decades, and is increasingly threatened by the power-grabbing of former President Alvaro Uribe, the president’s patron.

Two of Vargas’ own congressmen committed political mutiny last week and voted for Duque’s National Development Plan against the orders of their political patron.

The former VP got his lawmakers in one line and turned against Duque’s most sensitive initiative, the president’s controversial objections against the war crimes tribunal. 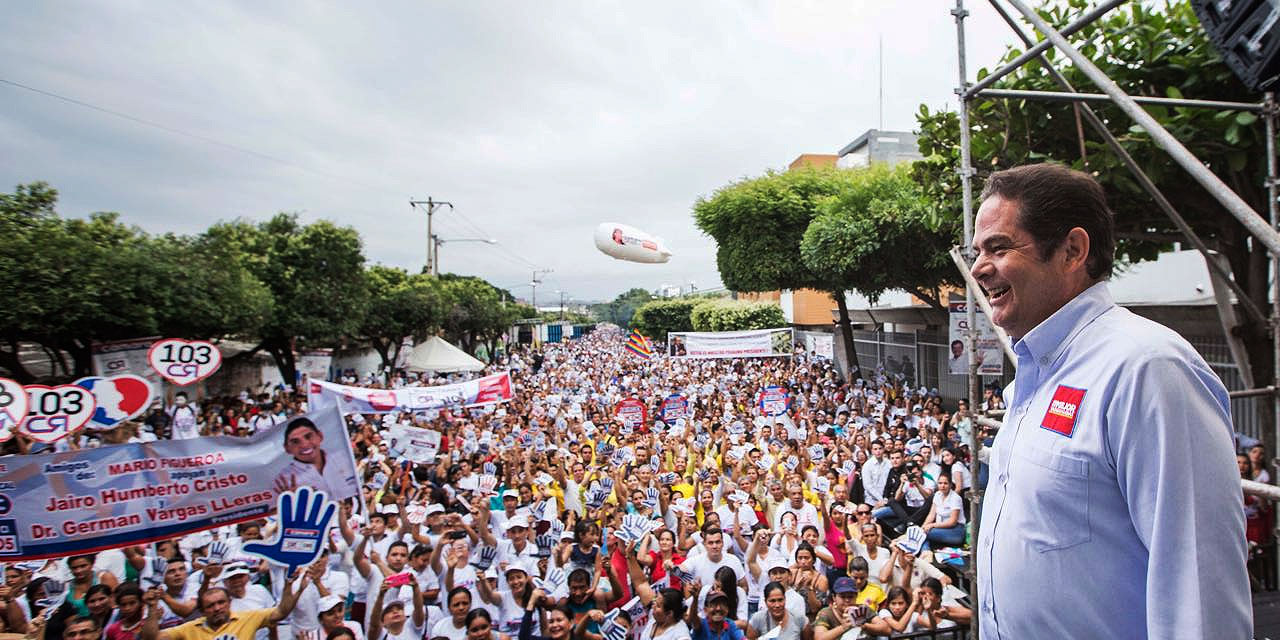 Now that Vargas is siding with the opposition, Uribe and his party of regional elitists are pushed in the corner; they may be taking control over the administration, but they lost congress.

This is going to make governing virtually impossible for Duque, whose first half year in office was already marred by inaction.

Uribe’s party were already uneasy over the JEP, but now has real reason to panic because of the bulk of war crimes linked to the former president and his shady associates.

If Vargas goes full force, Duque won’t just be a powerless president, but the CD could see heavy losses at the local elections in October when they are confronted with Vargas’ army of electoral barons who owe favors.