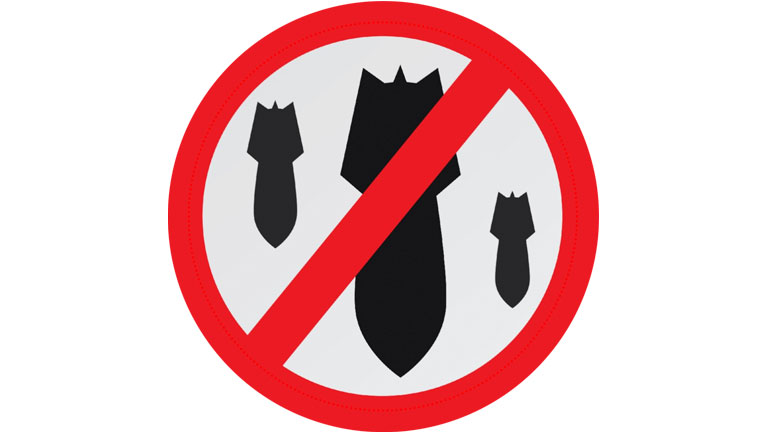 Santos announced on Saturday that he had ordered the military to suspend air strikes on rebel camps less than a week after the FARC’s second unilateral and indefinite ceasefire this year came into force.

Both initiatives are a response to the United Nations and international sponsor countries of ongoing peace talks, who all had called for “urgent” measures to deescalate the violence that caused a drop in public support of the talks and confidence the nearly three-year talks would come to a good end.

The foreign officials had convinced the warring parties to begin taking the necessary steps towards a bilateral ceasefire while negotiators struggle to come to agreement on the final points on the agenda on the peace talks: Victims and End of Conflict.

FARC negotiator “Rodrigo Granda” told RCN Radio that the government’s suspension of air strikes “is good news for the country.”

Granda’s fellow guerrilla leader, “Pastor Alape,” took to Twitter to praise the government reciprocation as “the first important step of the government to deescalate” violence that killed dozens of soldiers, policeman and guerrillas in the two months after a previous suspension was lifted.

Santos had already suspended air strikes in March, but resumed them five weeks later after a FARC unit in the southwest of the country killed 11 soldiers in a surprise attack, breaching their previous ceasefire.

With the latest move, the armed conflict is now back where it was at the end of March when the rebels were still upholding their first ceasefire of the year and Santos had not yet resumed air strikes.

But with the state of the conflict back at where it was four months ago, Colombia’s conservative opposition in Congress resumed its criticism on the attempts to reduce violence, stressing that the absence of air support puts soldiers on the ground in danger and is thus unconstitutional.

Is Santos’ suspension of air strikes on the FARC violating Colombia’s Constitution?

The opposition, led by hard-line former President Alvaro Uribe, has been a consistent and fierce opponent of the talks.

“What you in fact have is an unconstitutional bilateral ceasefire that puts the armed forces and the security of the republic in the hands of terrorism,” Uribe told press on Sunday.

Uribe, who led a military offensive against the FARC between 2002 and 2010, has demanded the FARC agree to a unilateral ceasefire and concentrate their forces in one place, preventing rebel units to continue carry out extortion practices and drug trafficking operations.

In spite of significant public support, the former president has a minority in Congress and has been put at the fringe of the political debate on the peace talks that have been ongoing since November 2012.