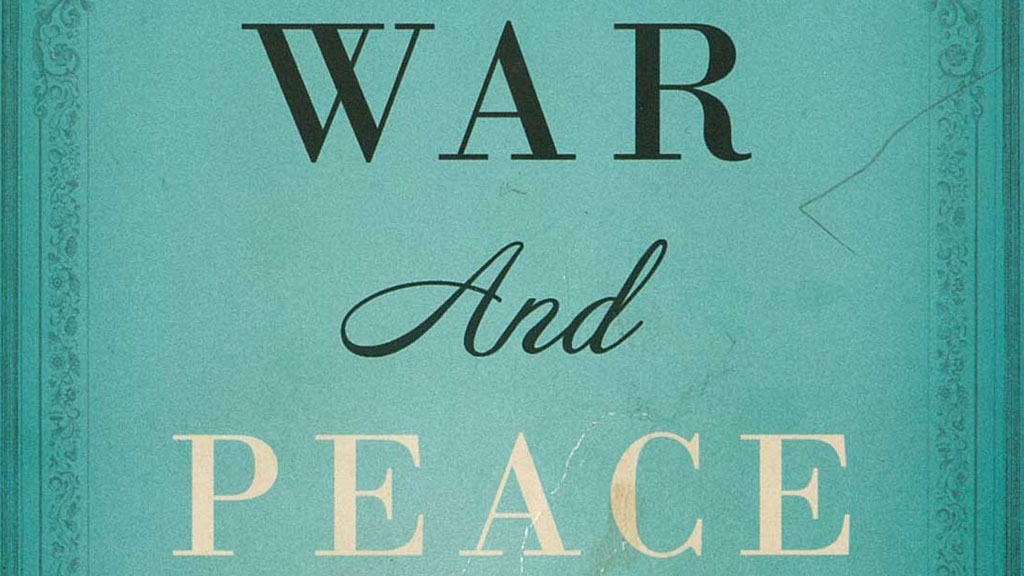 Is Santos’ suspension of air strikes on the FARC violating Colombia’s Constitution?

Colombian president Juan Manuel Santos is violating the constitution by suspending air strikes against rebel group FARC, critics of peace talks with the group said. But is he really?

The president on Tuesday announced that the military will suspend air strikes on camps of rebel group FARC for one month in response to a unilateral ceasefire agreed to by the guerrillas in December.

Santos and the guerrillas have been holding peace talks since November 2012 and are currently trying to de-escalate the country’s 50-year-long armed conflict.

However, according to the former commander of the army, General Harold Bedoya, the reduced military activity puts citizens at risk of violence from guerrilla groups and is a lack of consideration of their constitutional rights for peace.

“The FARC knows what they are doing, they know where they are going. They are designing a very well-thought-out strategy. What we do not know is where they are going to take us Colombians,” Bedoya, also a former lecturer at the controversial School of The Americas, said on radio station Blu.

The 77-year old retired general told Blu that Santos’ order could even be a reason to sue the head of state for treason as he is putting military commanders on the ground at risk.

Inspector General Alejandro Ordoñez, another outspoken critic of the talks, announced a similar sentiment and claimed that Santos in effect ordered a ceasefire.

“This really is a bilateral ceasefire in disguise and another blow to the moral of the military,” said the inspector general, who has consistently resisted leniency towards the rebel group accused of thousands of human rights violations.

“The security forces have a constitutional duty [to protect Colombians] that can not be ignored, not even by presidential decree,” Ordoñez said.

“You can not paralyze the military and the National Police against this group when they continue to carry out criminal activity,” the inspector general said.

Former president Uribe, the most vociferous of peace talks critics, has also rejected the ceasefire, claiming “the suspension of air strikes against the FARC is giving way to the narcoguerrilla to continue committing crimes and causing intimidation.”

The opponents of the suspension have accused the FARC of having breached their unilateral and indefinite ceasefire by continuing to be involved in extortion and drug trafficking. For that reason, they see military leniency as a reward for criminal behavior.

Suspension a ‘bold’ step towards peace

However, other prominent officials have called Santos’ one-month suspension a “bold” step toward ending half a century of armed conflict.

Ombudsman Jorge Armando Otalora stated that the constitution does grant the president the legal authority to adopt these measures.

“Instead of a setback for security, as some maintain, it could be interpreted as an advance toward the end of the war,” said the human rights watchdog.

The ombudsman maintained that the decision reflects a general progress toward peace and a will on both parties’ ends to advance toward negotiation and reconciliation.

The de-escalation of conflict

Before Santos ordered the suspension of air strikes, the guerrillas had already announced a ban on child recruitment and their active and immediate participation in the removal of landmines.

According to Jorge Restrepo, the director of the Center of Resources for Analysis of Conflicts (CERAC), the guerrillas’ ceasefire and the government’s suspension of strikes help “to ensure that violent conflict will not break a negotiation.”

Santos and the FARC agreed to seek a de-escalation of the war after the capture of an army general by FARC rebels forced the president to temporarily suspend the talks in November last year.

The warring parties have been negotiating peace since November 2012.

Rebel and government negotiators have so far agreed on a rural reform, future political participation of the FARC and the rebels’ abandoning of drug trafficking.

If the peace talks prove successful they will end a conflict that, according to official statistics, has left more than 7 million victims.