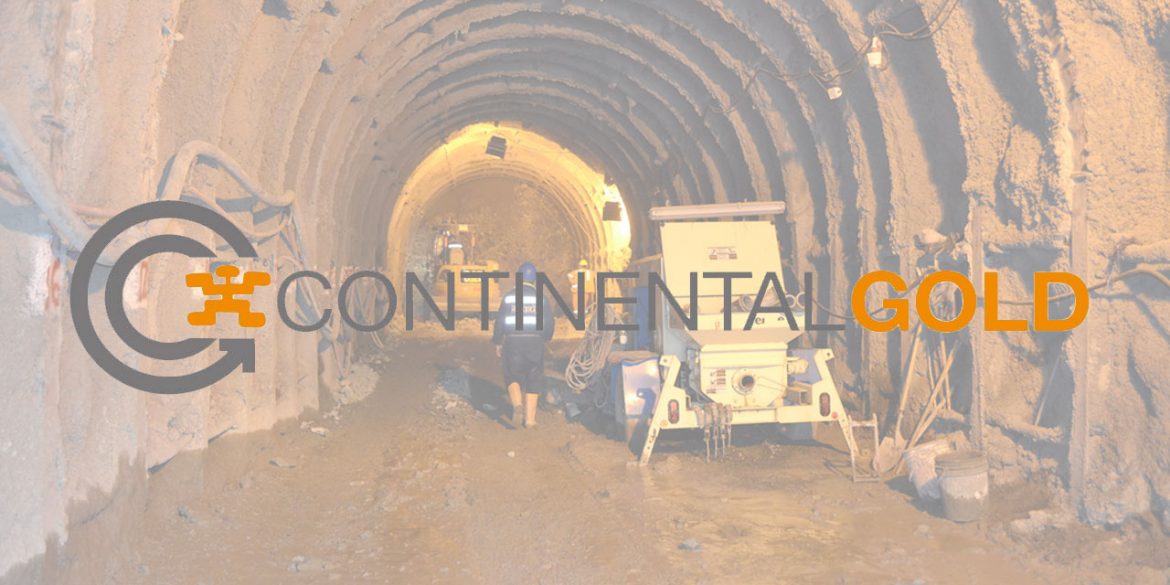 At least three people were killed, three were injured an one person is missing after alleged FARC dissidents attacked a mining project of multinational Continental Gold in northern Colombia, the military said Thursday.

The attack in Yarumal, a mining town some 50 miles north of Medellin, was carried out by dissident FARC members operating under the name of the 36th Front, according to 4th Brigade commander General Juan Carlos Ramirez.

According to Caracol Radio, the controversial multinational was carrying out exploration activities in Yarumal despite having received threats.

The Air Force was able to transport the injured to hospitals in Medellin and evacuate four unharmed Continental Gold workers from the scene of the attack.

In coordination with the National Police, officials were sent to the area by air and land, who have joined those that were already nearby, with the mission to locate the group responsible for this criminal action, as well as the citizen whose whereabouts are still uncertain.

The deadly attack against Continental Gold is the second this month.

On September 5, a Continental Gold engineer was allegedly killed by paramilitary group AGC, or “Gulf Clan” as the authorities dubbed the group, at the multinational’s goldmine in the town of Buritica, Antioquia.

Continental Gold has promoted itself as an investment project for Canadian investors, stressing its “first mover advantage” in Colombia, often in regions controlled by illegal armed groups.

However, the company’s operations in Colombia have been highly controversial, especially after a court sentence that ordered the Canadian company return land that was stolen from locals by AGC predecessor AUC and fenced to Continental Gold.

After AUC dissidents rearmed and formed the AGC, the paramilitaries turned against the authorities and private sector that previously supported the group.

Both the AUC dissidents and the FARC dissidents are now vying over control over the region and its lucrative gold mines, and have apparently  both both turned against Continental Gold, which has been active in Colombia for decades.