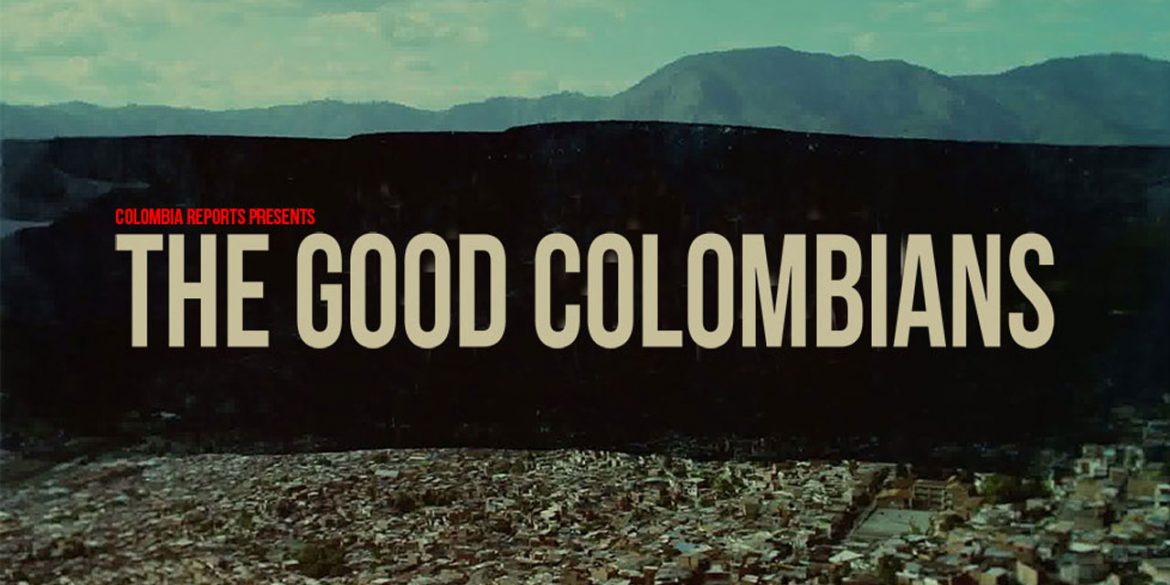 Colombia’s ruling party wants to hinder war victims’ efforts to seek the return of 3 million hectares of land — an area the size of Belgium — they say was stolen during the country’s armed conflict.

While on campaign earlier this year, President Ivan Duque promised to offer increased legal protection for the “private property of landowners and corporations.”

What Duque didn’t say was that the specific landowners and corporations refuse to return allegedly stolen land to war victims.

One month after taking office, the president’s hard-right Democratic Center party presented a bill that seeks to change the Victims and Land Restitution Law to favor those who refuse to return land that was stolen in one of the largest land heists in Colombian history. 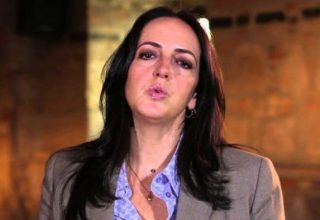 Cabal wants to change the law so that those who refuse to return dispossessed land property no longer have to prove they acted in “good faith.”

Instead, the burden of proof will lie with the victims, who would have difficulty proving they did not sell their land voluntarily, but were coerced through violence.

Cristo said on Twitter that Cabal’s proposal “seeks to end the restitution of land and legalize dispossession.”

The former minister added he is “concerned about the future of the victims if Ivan Duque agrees with the presented project to reform law 1448.”

We are going to guarantee the formalization of the plots for many of you so you have the opportunity of productive development.

Cabal defended her proposal, saying “we are not benefiting paramilitaries or mafiosi, nothing like that, we are protecting the most vulnerable communities.”

The Victims and Land Restitution Law granted rights to war victims, particularly to the 7.5 million Colombians who were displaced during the armed conflict.

Between the coming into force of the victims law and 2016, 45,175 victims whose land was dispossessed during the conflict had requested the restitution of 3,042,210 hectares of land, according to the National Center for Historical Memory.

How much land really was stolen or dispossessed, and how many victims of this type of forced displacement for economic reasons is unknown; dozens of land claimants have been assassinated or threatened.

Many victims are simply too afraid to request the restitution of their land. Authorities appear to lack the capacity to provide basic security and corrupt state officials continue to collude with the businessmen, drug traffickers and death squads that are trying to prevent land restitution.

Colombia’s prosecution has largely failed to effectively prosecute land thieves, or investigate the ties between business owners and paramilitary groups that try to maintain the ultra-violent “para-economics” model.

This is partly because the country’s judicial system virtually collapsed due to the sheer volume of crimes committed during the conflict.

To further complicate justice for victims of one of the land heist, some of the families and companies that resist land restitution reportedly made campaign contributions to Duque. Others are political allies of the Democratic Center party and its leader, former President Alvaro Uribe.