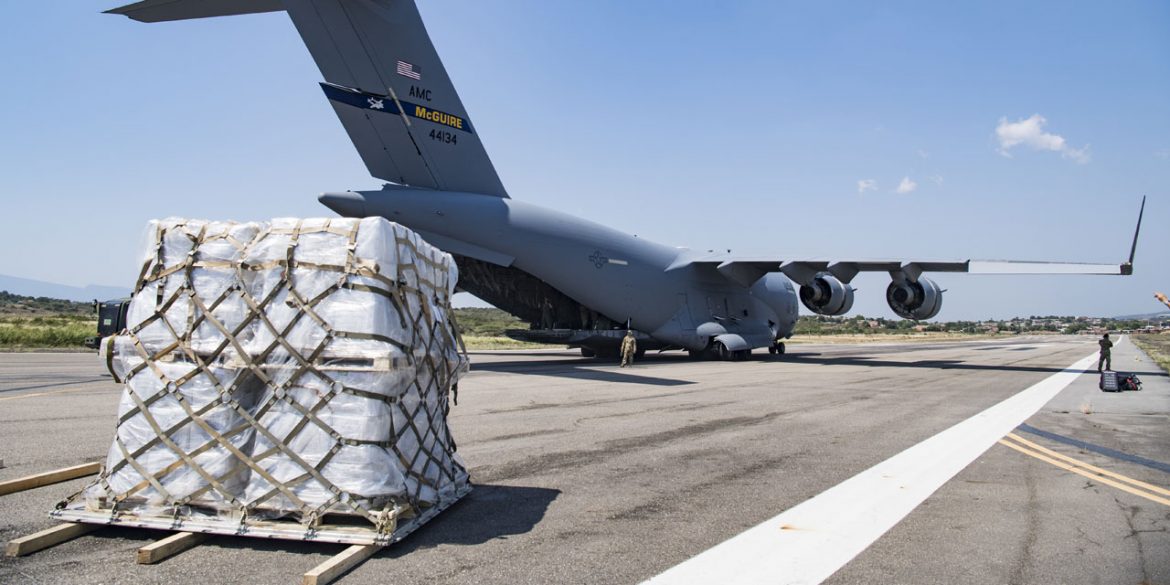 The massacre took place days after sociologist Wilfredo Cañizarez revealed images of the narcos posing with Guaido and local press began publishing evidence indicating that Venezuela’s opposition, the Colombian government and US authorities were colluding.

The investigator who has been investigating organized crime in the border area for twnty years, said Monday that “narcoparamilitaries of Los Rastrojos” tried to assassinate “Nandito,” the brother of “El Menor,” who also posed with Guaido on February 22, the day that the Venezuelan opposition leader entered Colombia.

“He was able to flee. In retaliation they assassinated four of his family members including his parents,” Cañizares said on Twitter.

Last week, the sociologist revealed images of Guaido confirming locals’ claims that Venezuela’s opposition received help from the Rastrojos to travel to Colombia and lead a failed operation to force aid sent by the US government across the border.

The United States embassy in Bogota, the White House and the Department of State have remained silent as mounting evidence indicate that the US-sponsored operation to force “humanitarian aid” into Venezuela on February 23 received coordinated support from drug traffickers.

Colombia’s foreign ministry on Friday denied it was involved in the operation to get Guaido to take part in the US-sponsored operation to break through the border, but this is contracted by evidence.

Local media over the weekend published evidence indicating that President Ivan Duque’s bodyguards received the Venezuelan opposition leader and that the presidential helicopter was waiting for Guaido’s arrival in Agua Clara, a major drug trafficking route.

Before that, Cañizarez had already denounced that members of Los Rastrojos ordered locals in the area to stay inside their homes on February 22, the day its members delivered Guaido to Duque’s bodyguards.

The day after entering Colombia, Guaido tried to force trucks laden with “humanitarian aid” sent by the US government across the border.

This operation failed and, according to Colombian authorities, left more than 280 people injured.