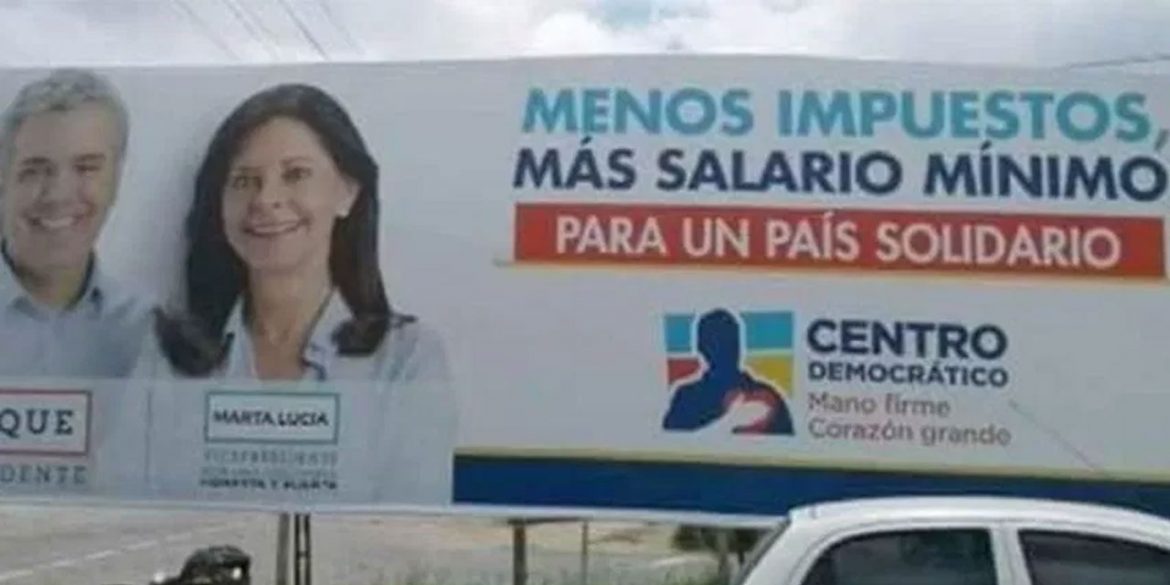 Duque wants to raise taxes on Colombia’s middle class and poor; will congress let him?

The government of Colombia’s President Ivan Duque wants to raise income tax on the middle class and introduce sales tax on basic food products, and on Tuesday called this a “progressive” tax bill.

Finance Minister Alberto Carrasquilla formally presented the tax bill before Congress on Wednesday, where it is likely to receive fierce opposition.

More than half of Medellin goes to bed hungry: study

Furthermore, Duque and Carrasquilla want to lower the threshold for for income tax for low-income workers earning more than $623 (COP1.9 million) per month. Until now, only the middle class and the upper class, people earning more than $1,200 (COP3.7 million), must pay income tax.

“This is a progressive law that means those Colombians who have more income will contribute at a higher rate for state financing and the redistribution of wealth,” Carrasquilla told press without a whiff of irony on Wednesday.

The tax plans seem contrary to the advise of both the World Trade Organization (WTO) and the IMF.

The WTO urged Colombia in June to “reduce poverty levels.” The IMF urged the country in March to “boost inclusive growth.”

To prevent an increase in poverty levels, the VAT increase will be compensated by transfers of the government” to lower-income people, Banco Davivienda senior economist Andres Langebaek told Bloomberg.

Nevertheless, “the impact on the middle class could be important and could hamper growth,” said Langebaeck.

“The middle classes and lower-middle classes are the ones who are hit the most,” economics professor Jorge Restrepo of the elite Javeriana University told Bloomberg.

But Carrasquilla needs money to close the country’s budget deficit and, by taxing the poor and lower-income households, believes he can add $4.37 billion (COP14 trillion) to the government’s revenue while benefiting the rich and the country’s corporations.

Leftist opposition leader Gustavo Petro, also an economist, called on his supporters and labor unions to being organizing protests, claiming that “if Colombian society doesn’t mobilize against the sales tax, we will end up being the most unequal country on earth.”