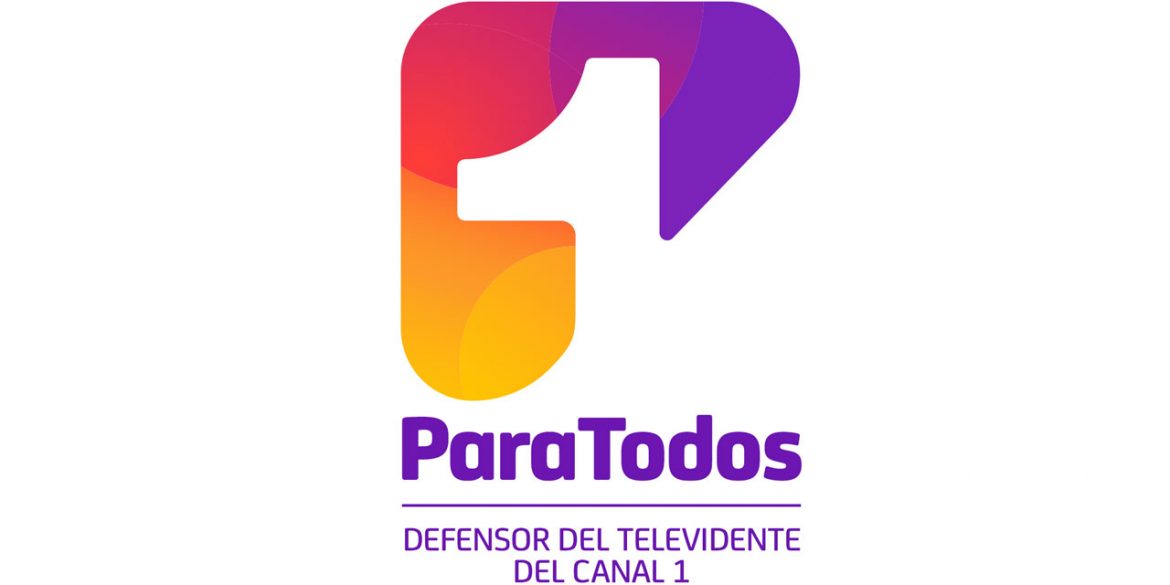 A controversial bill that seeks to regulate media in Colombia could mean the end of the country’s most important and critical public television network, Canal Uno, journalists and lawmakers warn.

The bill proposed by the government and given a seal of urgency by President Ivan Duque is meant to improve internet access in the country, but contains controversial details.

Hidden in the proposal that could become law later this week are fiscal benefits and 20-year licenses for the private channels that have been favorable to Duque and his political patron, controversial former President Alvaro Uribe.

Canal Uno, which has played a key role in the revelation of major corruption scandals and has frequently clashed with Uribe over its critical reporting, has been excluded from the benefits.

Ahead of Duque’s election in June, Uribe threatened to seek the revision of Canal Uno’s license over the consistent reporting of news program Noticias Uno on the former president’s controversial past as a Medellin Cartel associate and alleged founder of paramilitary death squads.

Senior journalist Yamid Amat sent out an SOS about the controversial bill on network CM&, warning that the American investment fund that finances much of Canal Uno’s expenses could abandon the channel because of the proposed disadvantages.

Opposition Senator Gustavo Petro claimed that “they want to close Noticias Uno at the order of Uribe,” the leftist’s long-time political rival.

Centrist Senator Antanas Mockus (Green Party) also rang the alarm on Twitter, demanding extra debates on the implications of the media reform bill, while asking the government “what’s the rush?”

Journalists from several media also jumped in to defend Canal Uno and said “no to the censorship and the silence this government want to impose.”

The Duque administration previously came under pressure after Colombia Reports and The Bogota Post found out that migration authorities refused to grant or extend migrant visas to foreign journalists and correspondents.