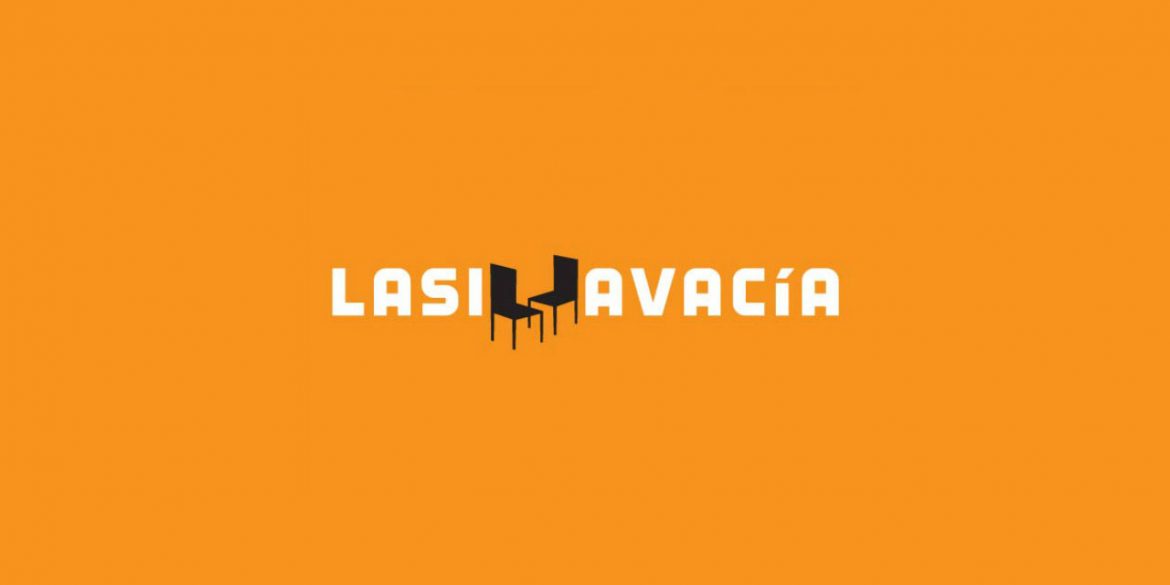 How big the scandals are

Particularly Blu Radio, which is run by Duque’s brother-in-law, and commercial television networks RCN and Caracol diverted the attention away from the Odebrecht scandal that did make headlines in international media like the Financial Times.

The website found that the only news media prioritizing the scandal that is rocking the foundations of Colombia’s political system were public television network Canal Uno and La Silla Vacia itself.

Who Colombia’s media have reported on

The commercial media’s apparent bias has been countered on social media where the hashtag #ElfocoesOdebrecht (ThefocusisonOdebrecht) was a major trending topic on Twitter last week.

Colombia’s commercial news media have long been criticized for their apparent frivolity and pro-government bias.

A linguistic study from 2016 revealed that many Colombians had a severely distorted view on the reality of their country’s armed conflict that has left more than 260,000 dead and 80,000 missing mainly because of the news media’s apparent bias.

An ongoing study of press freedom foundation FLIP is revealing how many of the country’s commercial news media hare financially reliant on government propaganda funds.

Caracol TV, for example, received more than $1 million in funds from the Bogota Mayor’s Office in 2016 and 2017, the FLIP’s “League Against Silence” series revealed.