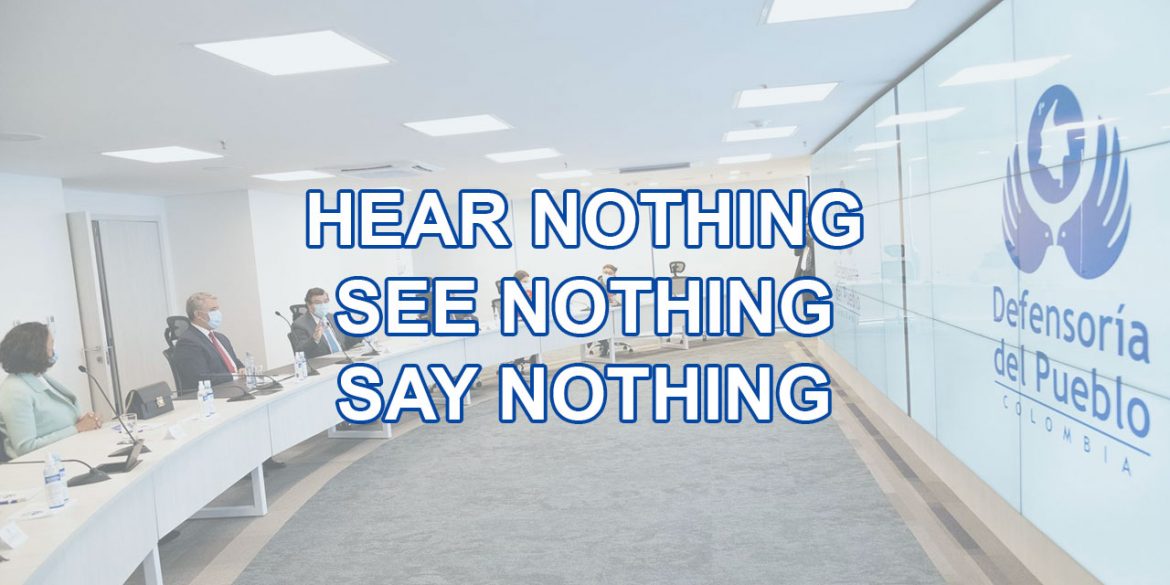 Colombia’s incoming top human rights official is expected not to criticize President Ivan Duque, whose two years in office have been marred by human rights violations.

Friday’s House of Representatives vote on the replacement of Ombudsman Carlos Negret is weeks before the replacement of Inspector General Fernando Carrillo, after which the president will have control over all investigative bodies and watchdogs.

All candidates couldn’t be more fitting for Duque’s kakistocracy as they know little to nothing about human rights.

The president reportedly knows all candidates personally and no candidate was allowed to be “part of the opposition,” U Party chief Aurelio Irragori told a party member, according to an audio released by political news website La Silla Vacia. 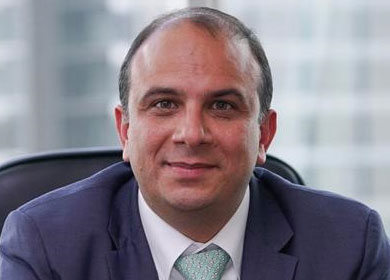 National Federation of Provinces (FND) chief Carlos Camacho is a member of the Conservative Party, the son-in-law of former Senator Nora Garcia and the cousin of party director David Barguil.

Camacho fell into grace with Duque’s far-right Democratic Center (CD) party after dropping the investigation into CD director Oscar Ivan Zuluaga over his alleged involvement in the Odebrecht bribery scandal when the dynasty politician was a magistrate for the notoriously corrupt National Electoral Council (CNE).

Duque had already proposed Camacho as candidate National Registrar, but the conservative was turned down by the Supreme Court.

Camacho gained fame last year when think tank Fundacion Paz y Reconciliacion discovered that the dynasty politician was linking former prosecutors and CNE magistrates or their family members to governors who were investigated by the electoral authority.

He additionally helped, among others, former Senator Olga Suarez of the Suarez crime family, former Prosecutor General Eduardo Montealegre and the daughter of Colombia’s ambassador to the Organization of American state get jobs at the FND. 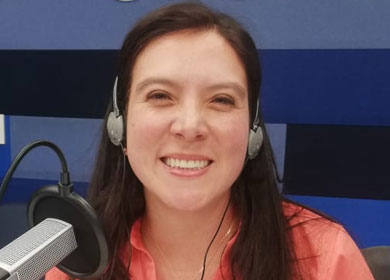 Myriam Carolina Martinez became the director of the National Land Agency (ATN) after serving under the controversial director of the Palm Oil Federation (Fedepalma) Andres Castro, who is currently Colombia’s land restitution chief.

Members of the palm oil sector were among the main land thefts during the armed conflict, making the appointments of both Castro and Martinez highly controversial as they are now in charge of returning the land that in some cases was dispossessed.

Martinez has come under fire last week for allegedly using fraud to meet land formalization targets without actually acquiring the land as her agency was supposed to do and not surrendering land as agreed with farmers in a 2016 peace deal with the demobilized FARC guerrillas.

Even so, the 1 million hectares of land that has been acquired constitutes only 30% of the target Martinez was supposed to meet. Of this land, only 27,000 hectares was effectively given to landless farmers, many of whom are victim of one of Colombia’s biggest land heists since the Spanish colonization. 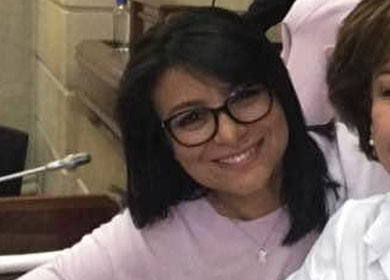 Elizabeth Martinez is one of the least known and least controversial candidates.

The U Party candidate spent 20 years as the secretary of the House of Representatives’ commission whose only apparent merit is that she is friends with Duque.

Irragori never considered Martinez as candidate, but Duque was apparently afraid the U Party would propose someone from the liberal wing of the party, which made Martinez the least probable to be discarded by the president who ended up putting her on the list.

The House of Representatives will have the final word over the candidates.