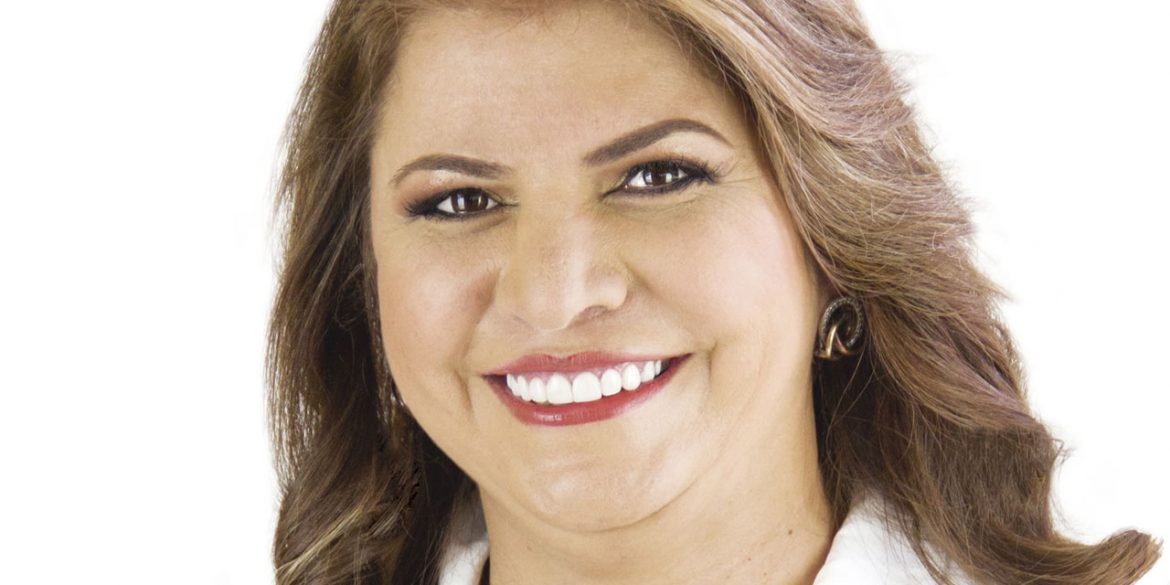 Senator Olga Suarez is investigated for her ties to paramilitary group AUC.
News

Colombia’s political system has long been hijacked by political mafias. One of the most notorious clans, the Suarez family, has a history of using fraud and violence to stay in power.

The family has controlled the city of Bello, next to Medellin, for more than 20 years and is represented in the Senate thanks to the support of the Conservative Party.

The clan of Oscar, Cesar and Olga Suarez have used their political power to enrich themselves through private security and cleaning services provided to local governments in the Medellin metropolitan area.

Despite the family’s evident corruption and proven ties to drug traffickers and death squads, Olga became senator for the Conservative Party in 2014. Cesar became Mayor of Bello in 2016.

The clan has been among the most violent in its attempts to stay in power. Many people who challenged their control in politics have received death threats.

Elusive Oscar, the power behind the thrones

Oscar Suarez, the presumed political leader of the clan, became a fugitive in 2015 after the Supreme Court ordered his arrest on charges he had been laundering money for drug traffickers.

As mayor, his brother Cesar is the commander-in-chief of the Bello Police Department while his sister Olga has been defending the family’s interests in the Senate.

The oldest of the three siblings came to power in Bello in 1995 and was sentenced to nine years in prison in 2011 for using death squads and urban gangs to get himself elected to the senate in 2002 and 2006. 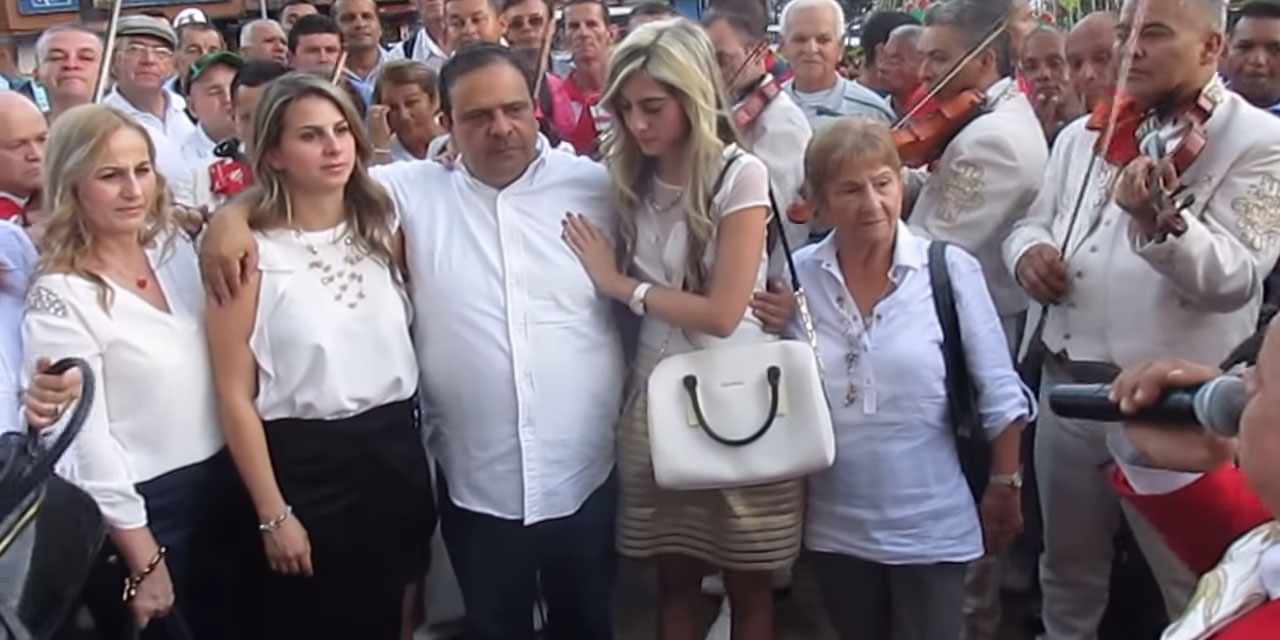 Oscar Suarez received a heroes’ welcome after his 2014 release from prison. (Image: YouTube)

According to newspaper El Tiempo, Suarez still owes $2.5 million in damages to his victims. The clan leader is widely assumed to be protected by his brother, the mayor, and his sister, the senator.

Cesar Suarez is currently mayor of Bello, despite criminal investigations for the alleged invention of a high school diploma he never received.

According to the prosecution, the mayor falsely claimed he obtained a law degree while there exists no evidence he attended primary school after third grade.

He was arrested in early 2017, but released in September last year. Governor Luis Perez, a close ally of the Suarez family, immediately reinstated the controversial burgomaster.

The Suarez’ clan mayor renewed a contract with security company Mayor Seguridad that is managed by a fourth sibling of the Suarez family, Hector.

Like his brother, he could be sent to prison if he is found guilty of fraud.

Olga Suarez represents her clan in Congress, having served as senator for the Conservative Party since 2014.

This member of the Suarez clan was mayor of Bello between 2004 and 2007 and is also investigated for her alleged ties to paramilitary death squads.

While she was mayor in 2005, she allegedly invited paramilitary leader “Alberto Guerrero” to the family’s holiday home while the Conservative Party leadership and leaders of the AUC, a designated terrorist organization, were negotiating benefits for the politicians’ armed allies.

Despite the criminal investigations, “she practically runs the Conservative Party” in Antioquia, according to think tank Paz y Reconciliacion.

Suarez’ attempt to be reelected for the Senate in Sunday’s elections has found violent opposition; a small bomb went off at the closing event of her election campaign in Segovia, Antioquia, last weekend.

Nevertheless, the Suarez family’s attempts to stay in power can count on the support of important allies.

Apart from Antioquia’s current governor, former Governor Luis Alfredo Ramos, who is being investigated for the same 2005 conspiracy as Suarez, was named debate chief of presidential candidate Ivan Duque.