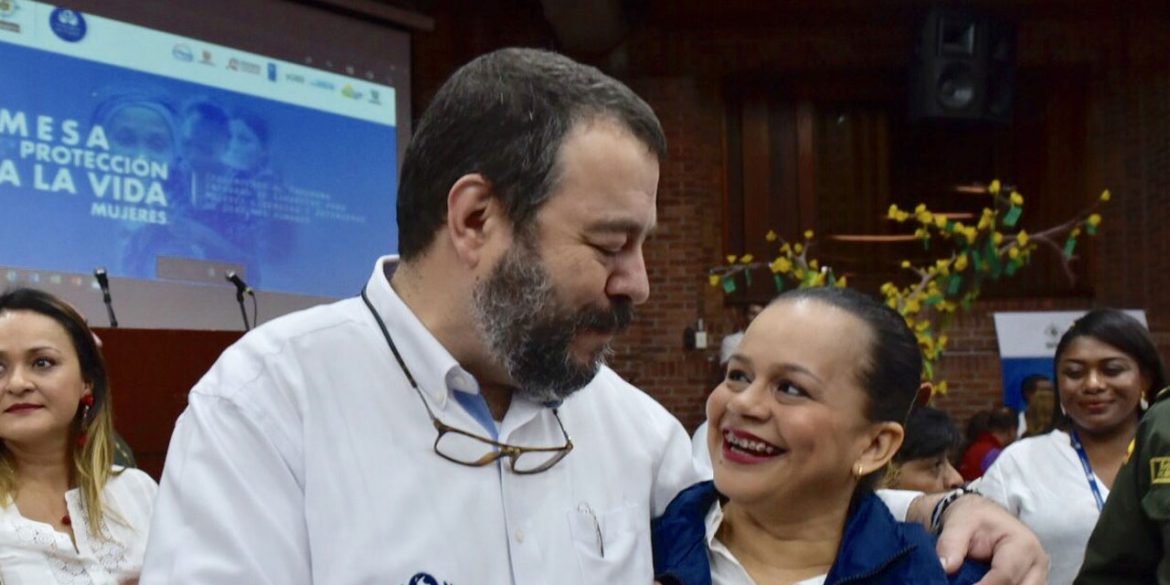 Almost 1000 of Colombia’s human rights defenders and community leaders have received death threats, according to the country’s ombudsman.

At an event with social leaders in Cali, Ombudsman Carlos Negret said Wednesday that 983 social leaders have received personal threats and said it is “necessary to believe what the pamphlets say, they may not be ignored.”

Since last year’s congressional elections in March, 481 human rights defenders were the victim of some kind of aggression, the vast majority through death threats. Twenty of them were assassinated and 13 survived assassination attempts.

Since 2016, the year in which the FARC guerrilla group agreed to lay down its weapons, 462 leaders have been assassinated, according to the ombudsman.

Negret stressed the particular vulnerability of female leaders like Maria del Pilar Hurtado, whose assassination in the northern Cordoba province sparked a national wave of indignation.

The ombudsman’s remarks came a day after the suspension of mayor of the town where Del Pilar lived amid suspicions he could be tied to the death squads that have been terrorizing his town.

While violence against community leaders, human rights defenders and journalists is nothing new in Colombia, the killings increased after the demobilization and disarmament of the FARC.

Many of the killings are attributed to paramilitary groups and death squads that historically have ties to large landowners, politicians and far-right elements in the security forces.

More than 50 of the killed leaders were farmers who were promoting a program that promised coca growers legal crops and rural development if they agreed to remove the crop that is the base ingredient for cocaine.