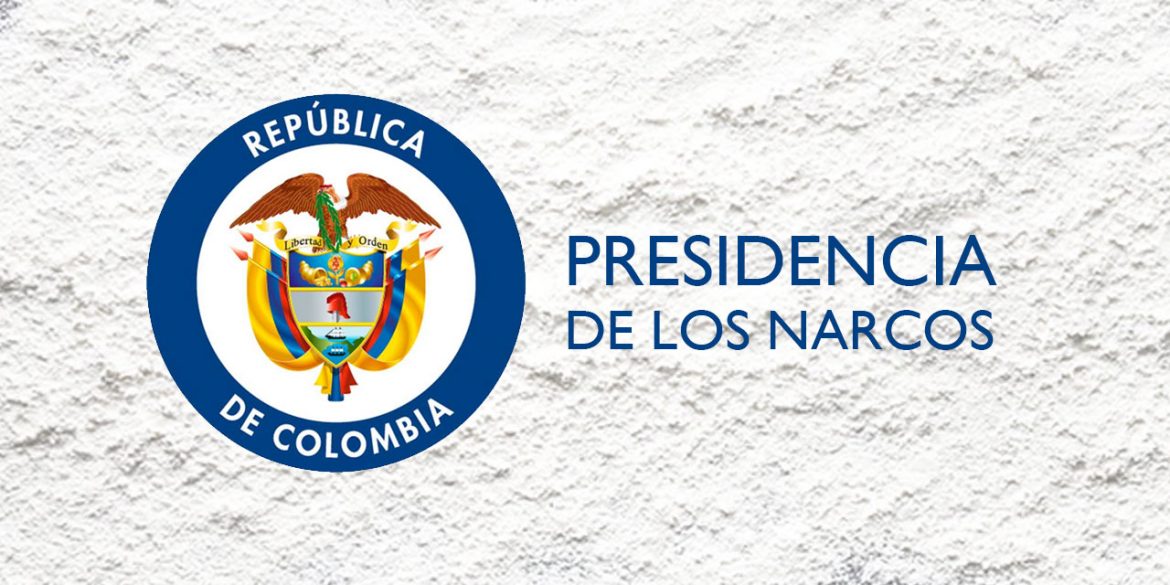 Calls for President Ivan Duque to resign grew louder on Friday as Colombia was bombarded with evidence of the close ties between his party, the security forces and the mafia.

The scandal has stunned Duque and his political patron, former President Alvaro Uribe, who used mafia associates to rig the 2018 election, according to mounting evidence.

Criminal charges and evidence piling up

Criminal charges against the president and his associates continued piling up over their “raping and sodomizing” of Colombia’s democracy.

We have just filed charges against Uribe’s puppet, Ivan Duque, for raping and sodomizing Colombia’s democracy in association with the group of paramilitaries and drug traffickers who accompany him. We hope that the people will wake up and understand that the mafia stole their elections.

I invite Ivan Duque and Uribe Velez to resign so that they can defend themselves peacefully, without abusing the resources of the state any further, and without further degrading the dignity of this destabilized and corrupt country.

W Radio additionally obtained more wiretap transcripts the prosecution had been hiding since before last year.

The Directorate of Criminal Investigation and Interpol was wiretapping Hernandez over his alleged order to murder a businessman.

The prosecution had already accused him of laundering money for jailed drug trafficker Marquitos Figueroa in 2016 , but that didn’t stop top security officials and members of Duque’s Democratic Center party from hanging out with him.

The Instagram account of the late mafia figure alone destroyed whatever was left of the reputation of Colombia’s ambassador to Washington DC, Francisco Santos, and the National Police’s former counternarcotics director, retired General Ricardo Restrepo. 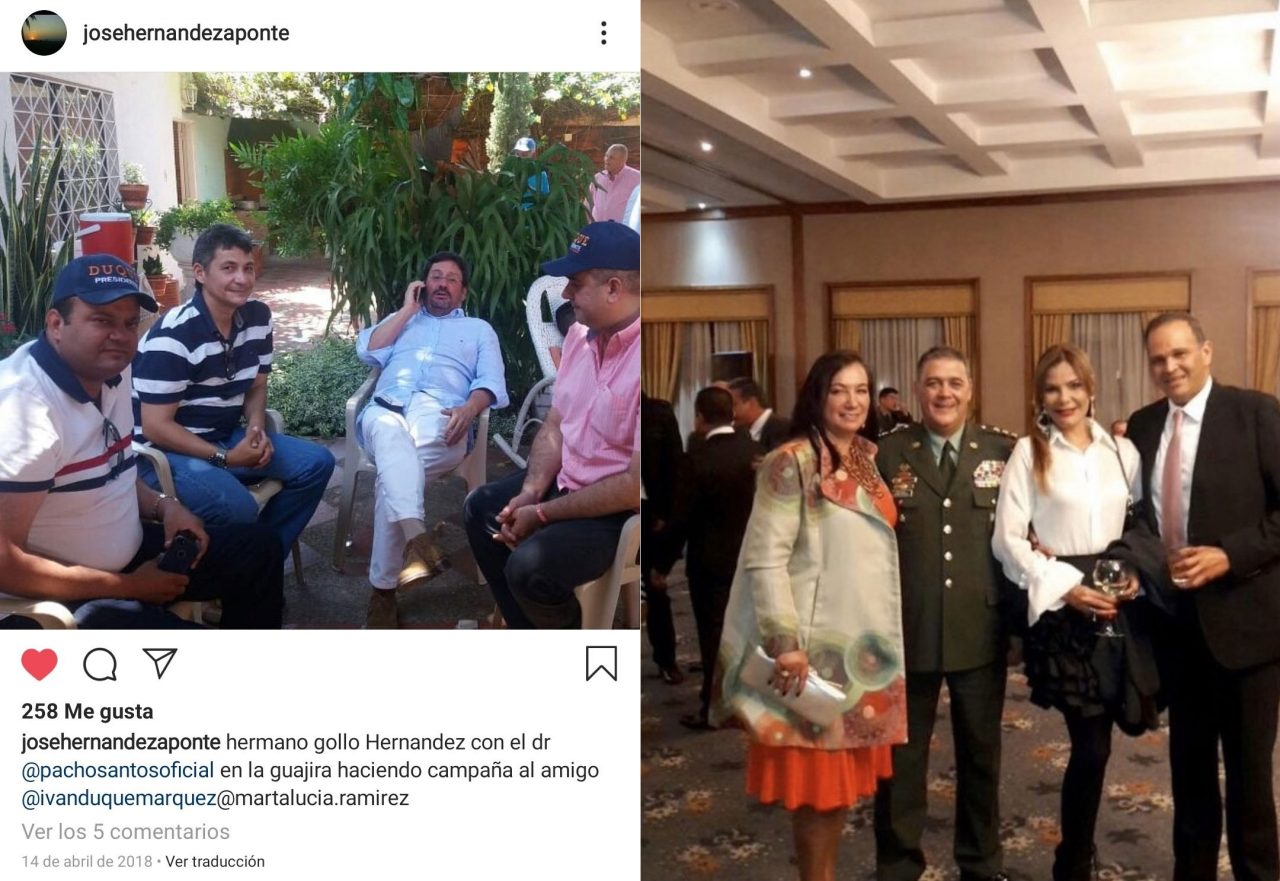 The widow of the alleged money launderer of drug trafficker Marquitos Figueroa, former Miss Colombia Maria Monica Urbina, set her Instagram on private as her late husband’s connections were embarrassing half of the country’s jet set.

Among those seen socializing with Hernandez are Barranquilla Mayor Elsa Noguera and other members of the notorious Char Clan that was already in legal trouble over their own alleged rigging of the presidential elections.

While journalists have only been able to go through a fraction of the 25,000 wiretaps of Hernandez, Duque’s perceived legitimacy is in shatters.

Semi-jokingly, multiple prominent Colombians have already referred to the runner up in the 2018 election, Senator Gustavo Petro, as “Mr. President.”

This initially infuriated supporters of Duque’s political patron, but the more evidence of drug trafficking ties and election rigging emerges, the more “uribistas’ have gone quiet.