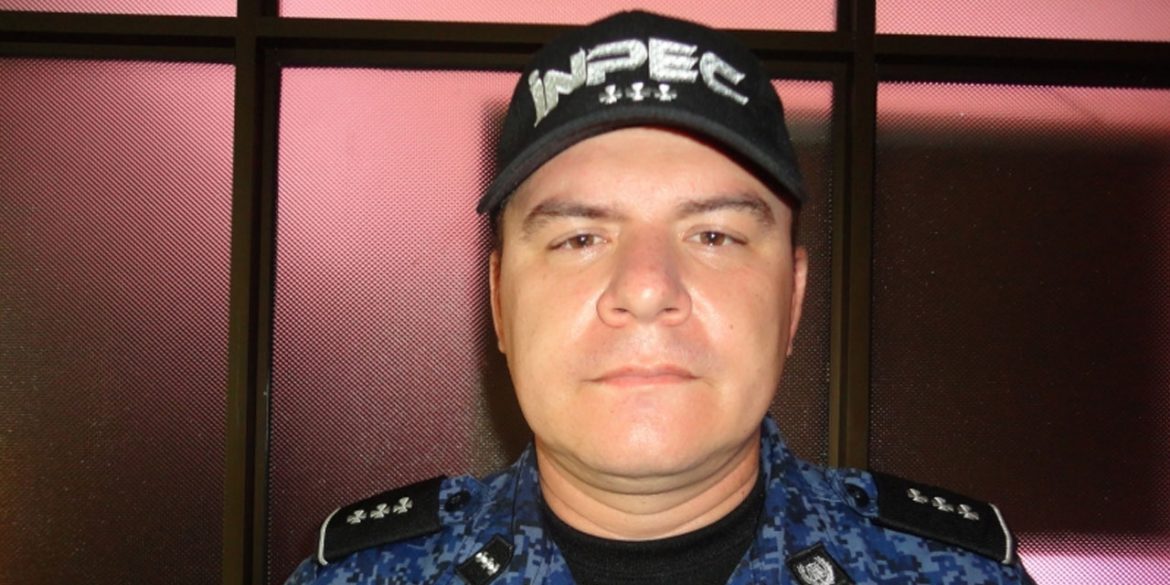 The director of La Picota, Colombia’s largest prison, was arrested on Thursday after he allegedly was caught red-handed receiving bribes from inmates.

Mayor Luis Perdomo had been in charge of the Bogota prison for only three months.

His predecessor, Colonel German Ricaurte, was accused of sexual assault and labor harassment in January, but wasn’t fired until after reports that inmates were simply walking out of the prison without resistance from the guards.

According to the prosecution, the top official of prison authority INPEC was caught receiving 20 million pesos ($3,400) from an unidentified inmate.

The Prosecutor General’s Office claimed that it had evidence that Perdomo received multiple payments from prisoners in the short time he was in charge of La Picota.

After a judge approved the prison director’s arrest, he was transferred to the maximum security Tramacua prison in Valledupar, a city in the north of Colombia.

Justice Minister Gloria Maria Borrero said her department “rejects any act of corruption and immediately promised full cooperation with the competent authorities” to clarify and possibly try the country’s most important prison director.

Newspaper El Espectador reported last month that the prison guards’ labor union said that “the corruption comes from the highest level of power” without directly implicating the director of the institution.