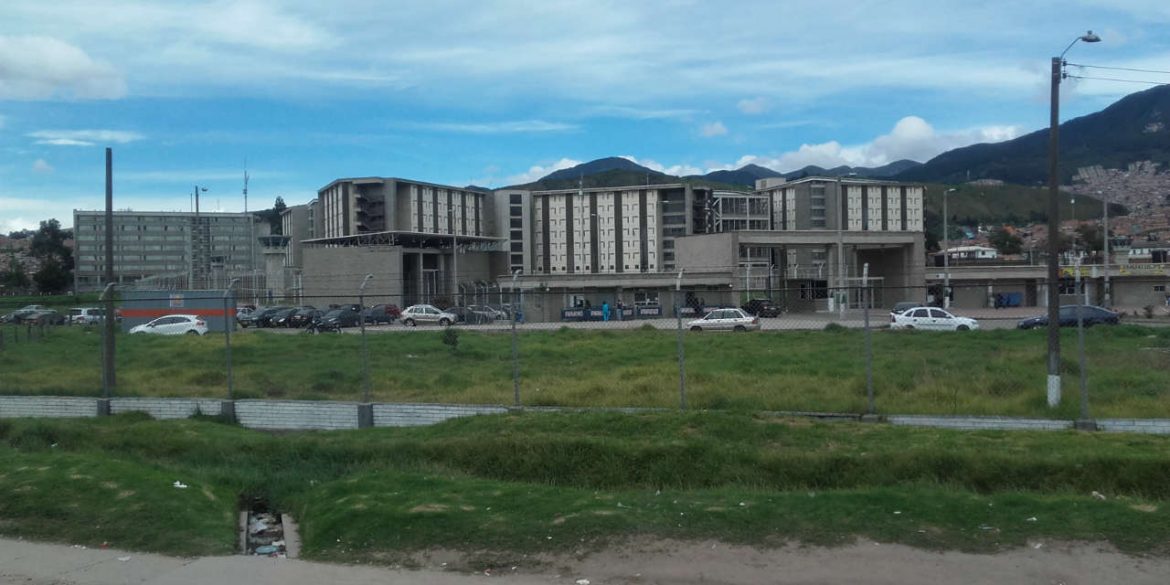 The prisoners were reported missing on Saturday, reportedly after prison guards found one of their colleagues drunk.

“The officer had been drinking with the prisoners, he was drunk. He couldn’t even stand up and supposedly let the prisoners through the main gate to buy booze,” according to the testimony of one guard that was leaked to W Radio.

According to a report sent to the director of the prison, the surveillance commanders found the guard with his “breath smelling of alcohol.”

The warden refused to take a breathalyzer test and had allegedly failed to notify his superiors that the two prisoners had escaped.

According to the testimony of a fellow warden, the prison is in disarray mainly because of corruption.

“There is a new guard that makes and breaks La Picota, they take bribes, they give benefits to the inmates, they let them out in exchange for large sums of money, it is a mafia,” W Radio quoted the anonymous official as saying.

The official also pointed out that concerns had already been reported regarding the apparent lack of security in certain areas of the prison.

Prison authorities confirmed that one of the prisoners was John  Rincon who had been in the prison since 2003 serving a 40-year sentence for kidnapping for extortion and conspiracy to commit a crime.

The other fugitive, Olmedo Vargas was imprisoned in November 2017 for theft and was due to be tried under the transitional JEP court established under Colombia’s peace process with the Marxist FARC guerrillas.

It is unclear why both men were still in prison as they were supposed to have been released as part of an amnesty law agreed with the FARC more than a year ago.

The police deployed officers to Bogota’s transport terminals and airport to prevent the fugitives exiting the capital.

“Coordinations are being made with INPEC in order to provide the corresponding information and thus achieve their recapture,” the commander of the Chapinero Police Station, Colonel Elkin Quinchia, told reporters.