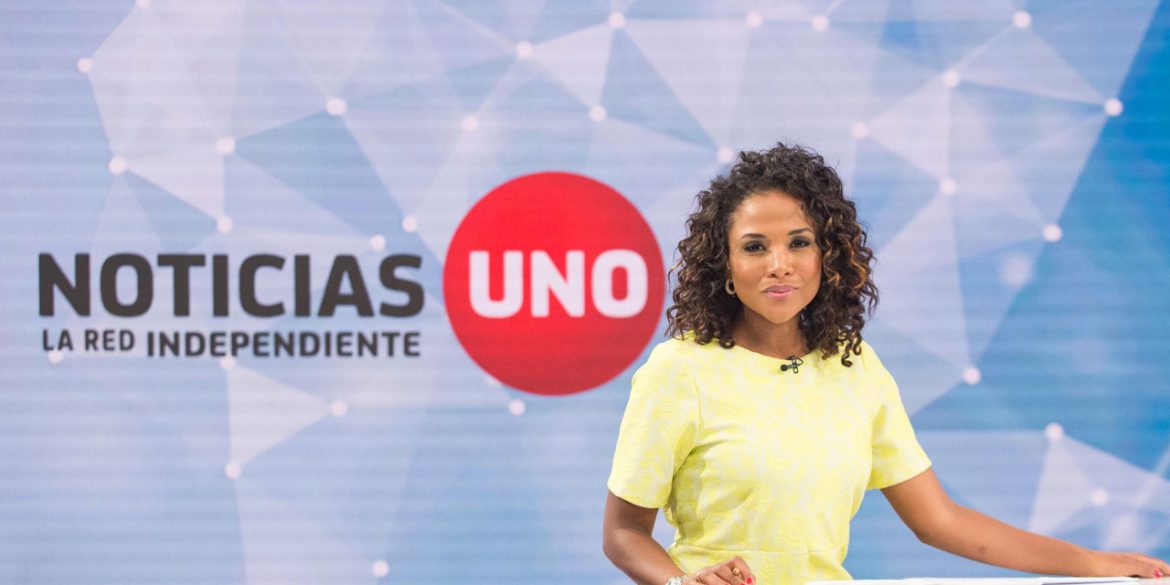 Crowdfunding saves one of Colombia’s most influential television news programs

Noticias Uno, formerly the country’s most renowned public television news program, moved to a private network on Sunday after a successful crowdfunding campaign.

The news program, that might be best compared to PBS NewsHour or BBC News, announced that it would be scrapped from public television network Canal Uno.

The announcement triggered the country’s press freedom foundation to claim that the cancellation of Noticias Uno put the “democratic character of Colombia’s state to the test” in September.

In order to save itself, the news program kicked off a crowdfunding campaign and went looking for a private network that would allow it to continue broadcasting. 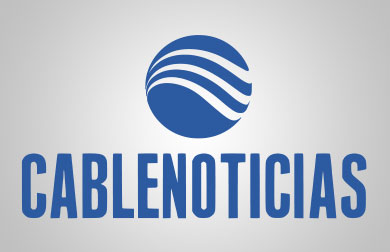 The rescue operation worked. More than 14,000 Colombians committed to a monthly contribution and private television network CableNoticias agreed to broadcast the news program from Sunday on.

In addition, the news program will keep its YouTube and social media channels and has created its own news website with the $255,000 (COP900 million) it has collected over recent months.

The big loser from the news program’s move is Canal Uno, which loses one of its most successful programs and its reputation as a public television network with editorial independence.

The big winner is CableNoticias, which can cash in on advertising revenue from the hugely influential news program, whose own audience partially covers its production cost.

Meanwhile, press freedom advocates are challenging the ICT law they believe brought about the initial cancellation of the news program and allegedly gave the government virtually absolute control over the airwaves.

Noticias Uno has been broadcasting on Canal Uno for 28 years and has been at the forefront in revealing some of the country’s biggest corruption and human rights scandals.

Former President Alvaro Uribe implied last year that if his protege Ivan Duque became president, this would have consequences for the news program. He was right.

Ironically, the news program will continue to broadcast, while Uribe has been kicked off of Twitter, his favorite propaganda tool.