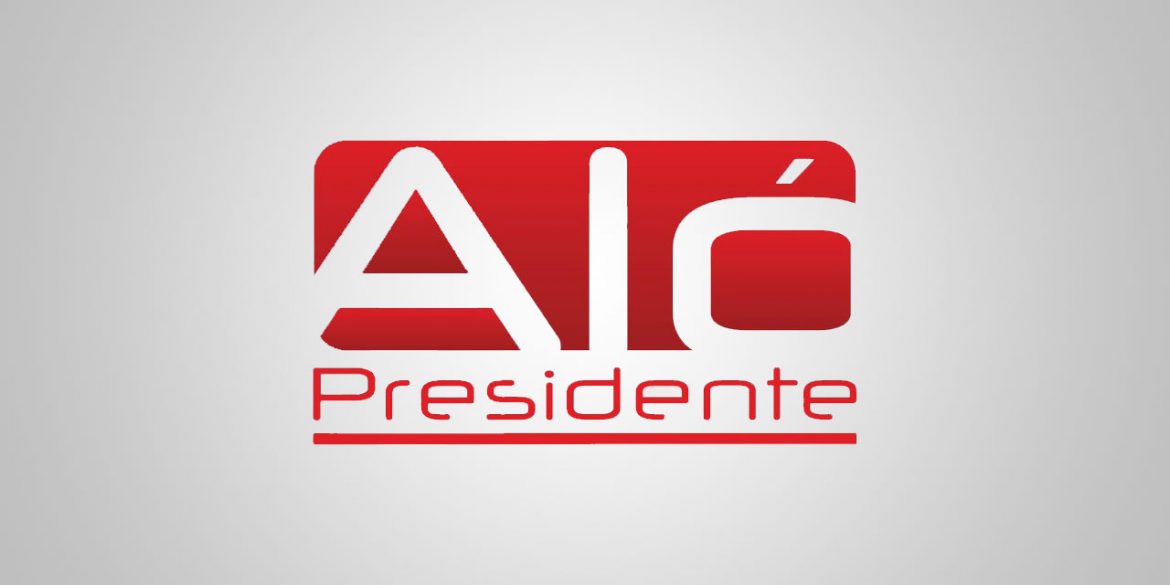 The excessive government control over TV, radio and internet violates the constitution, according to FLIP, the Colombian Commission of Jurists and the Karisma Foundation, which monitors human rights online.

The organizations asked the Constitutional Court to declare the law unconstitutional because it allegedly gives the government excessive control over public broadcasting and the bodies in charge of licensing.

President Ivan Duque signed off on the law in June, despite criticism by the opposition, public broadcasting personalities and press freedom advocates.

This CRC “will have power over essential aspects of the media that we consume on a daily basis: regulate telecommunications services, and public radio and television; it will resolve disputes between providers of those services; and monitor and sanction behaviors that affect pluralism,” the organizations said in a press release.

This commission will not be autonomous, but largely fall under the control of the government, according to the organizations.

The government will get to pick two of three members of the audiovisual content commission, which, among other things, decides what content is fit for broadcast on public television and radio.

In the communications commission, the government gets to directly pick two of five members and picks the university that will decide on the remaining three members.

Consequently, the government will either directly or indirectly control both commissions, which could be abused by the government to impose its political agenda on pretty much everything related to TV and radio.

The power of the ICT ministry

The ICT ministry will also control the licensing, inspection and regulation of the entire electromagnetic spectrum, from wifi connections to radio stations and television networks.

The ministry will define which private radio stations and television networks are allowed on the air and how much they must contribute to the ICT fund with which, among other things, public broadcasting is financed.

The ICT ministry also has control the spending of this ICT fund, giving the government absolute control over which public television or radio program gets funding and how much, and which one doesn’t.

This virtually eliminates the editorial independence of Colombia’s public radio and television networks, including their news programs that have generally been considerably more critical of administrations than their commercial counterparts.

All this is unconstitutional, according to the organizations that stress the necessity of editorial independence of public broadcasting and the plurality in broadcasting in general.

Duque disagreed and said that “this is an attempt to create better regional and national public television.”

The constitutional court has the last word on every law signed off on by the president.