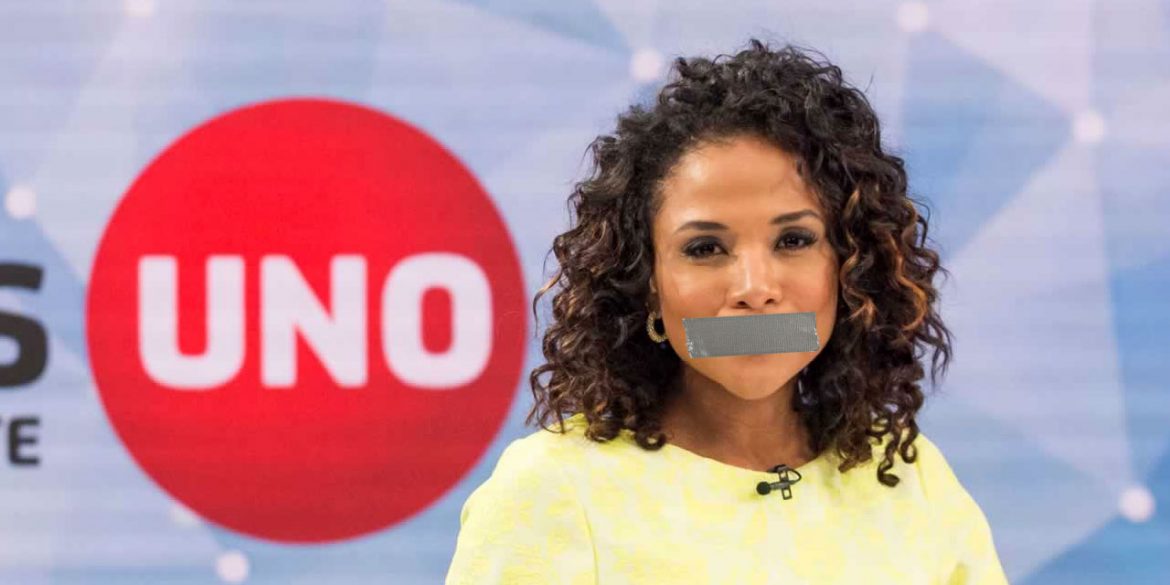 In a particularly fierce press release, FLIP lamented Sunday’s announcement that Noticias Uno, the country’s most awarded news program, would be taken off the air.

With Noticias Uno taken off the air, news pluralism is lost in Colombia. The homogeneity of journalistic coverage in our country means that this represents a significant loss for the freedom of the press and the right of society to be well informed.

Foundation for the freedom of press

The impending end of Noticias Uno sent a shock wave through the country, and particularly the press, which was already battered by deadly violence and mass lay-offs.

Colombia and the fine art of censorship 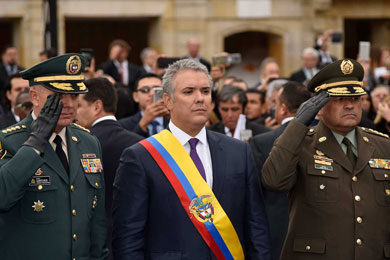 The press freedom foundation reiterated its concern about a recently passed media law that, according to FLIP, gave the government almost absolute control over who gets to be on television and radio and who not.

The press freedom foundation challenged this law before the constitutional court only two weeks ago, warning about the potential abuse of this allegedly excessive and unchecked power.

Journalists last year warned that the majority shareholder of Canal 1, the network that broadcasts Noticias Uno, was considering pulling out of Colombia if the controversial law was passed, because the network could become financially nonviable.

The press freedom foundation reminded the public that former President Alvaro Uribe, the political patron of President Ivan Duque, hinted last year that Canal 1, the network that broadcasts Noticias Uno, could lose its licence once his protege had taken power.

Noticias Uno and one of its directors, journalist Daniel Coronell, have been key in revealing the alleged criminal activity of the family of Uribe, who rose to political prominence in the 1980s under the wings of the Medellin Cartel.

According to the press freedom foundation, this withdrawal of sponsorship could have contributed to the decision to take the program off the air.

The press freedom organization called for a meeting between media, all branches of government and state control bodies to debate “the future of free press in Colombia.”

FLIP also called on the government to offer protection to the soon-unemployed journalists of Noticias Uno “who are at risk” because they spoke truth to power in Colombia where the state carried out more attacks against the press than all the country’s drug traffickers and guerrillas combined.