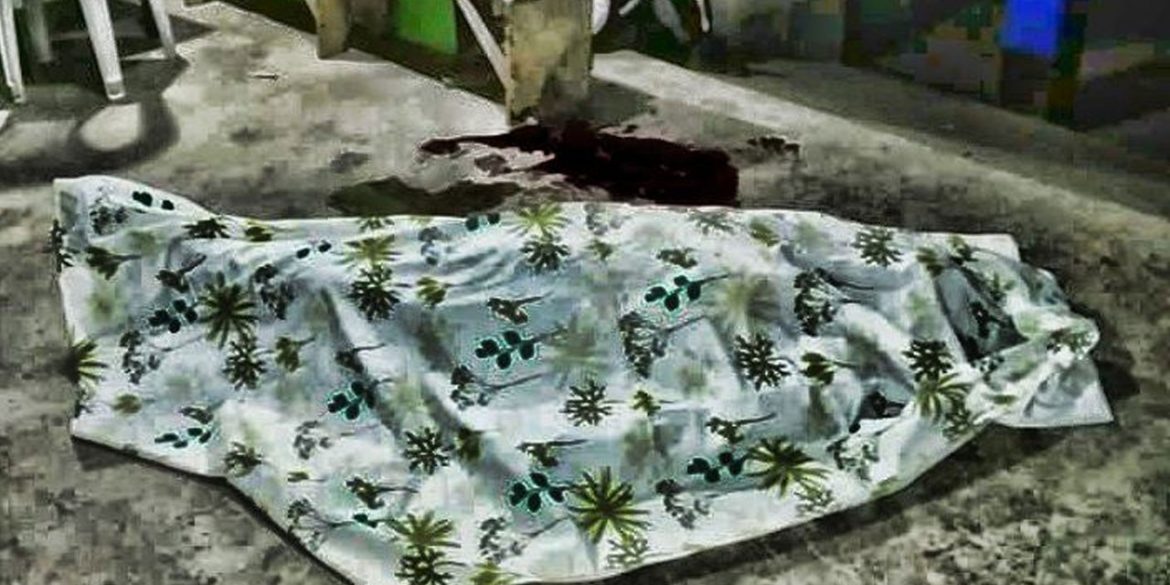 The United Nations on Monday condemned the assassination of the sixth indigenous guard in just weeks in the troubled southwest of Colombia.

Toribio Canas, 53, was gunned down at his home in the Toribio municipality of the Cauca province on Sunday.

The indigenous guard became the latest victim of devastating violence aimed at indigenous leaders and human rights defenders in the province.

Regional indigenous organization CRIC warned that people claiming to represent the Mexican Sinaloa Cartel are threatening locals as they attempt to expand their operations with the illicit coca crop, the base ingredient for cocaine.

The statement added that through the pamphlet, the indigenous guard and three other leaders were threatened.

In the face of this violent attack on the defenders of life, we urgently call on the Ombudsman’s Office, the Human Rights Committee of Congress, Senate Peace Committee, UN Human Rights, UN Verification Mission, MAPP OAS and other human rights organizations to maintain and continue to support community processes for care and defense of life.

CRIC said it will continue to support the indigenous guard in its role as “defender of life” and stressed that it will not allow illegal armed groups to intimidate natives in their territory.

In addition, CRIC warned locals about engaging with criminal groups who exploit them for the production of coca crops.

“We invite those who lend themselves to feed these groups through illicit crops to be aware that this form of economy brings terror and death, and that they are affecting other neighboring communities,” read the statement.

“We reiterate the need to urgently arrange comprehensive prevention and protection measures within the framework of the right to autonomy and self-government. We remind that indigenous councils of Tacueyo, San Francisco and Toribio have collective precautionary measures granted by the [Inter-American Commission on Human Rights],” said the indigenous organization.

Native Colombians have experienced extreme violence after the demobilization of the FARC guerrilla group in 2017 and the failure of the administration of current president Ivan Duque to implement a peace deal has plunged the region into crisis.

This situation worsened earlier this year when a group operating under the name of the Sinaloa Cartel began threatening local indigenous authorities and guards.