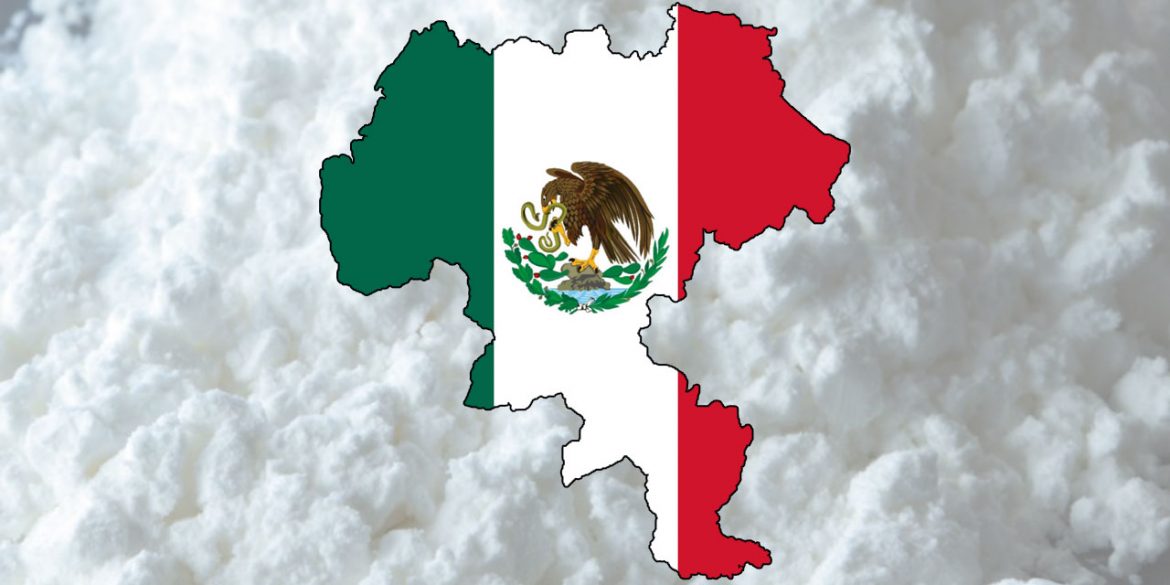 According to the Cauca Regional Indigenous Council (CRIC), two different death threats from a group claiming to be the “New Generation Sinaloa Cartel” have been circulating in the northern Cauca region since Thursday.

In one of the messages, self-proclaimed members of the Mexican drug cartel said they were in the process of creating an alliance with the ELN, EPL and FARC dissidents and taking control of “everything related to drug trafficking.”

“We will be alerting you about meetings that will be held in some of the townships,” the message said.

In a second message, the the group warned that “for those people who call themselves indigenous guards your time has come.”

This message is to warn all those people who call themselves indigenous guards that your time has come since you wouldn’t have it the nice way we will have to do it the bad way. From today on, we will pay for your heads, we will give a very good reward for each of you. We begin with you if you are doing that territorial control. You’re going to have to respect us from now on. We will finish off with all those who walk around with a CRIC logo and those council banners. We warned you nicely, but you didn’t want to.

The announced arrival of the New Generation Sinaloa Cartel adds to existing confusion and tensions in the northern Cauca region over who controls the drug trade.

The Mexican narcos have been working with Colombian drug traffickers and guerrillas since the 1980s.

The cartel has allegedly increased its control in Colombia to make sure that the 2017 demobilization of the FARC guerrilla group didn’t disrupt the drug trade, but it is unlikely that the cartel flew in a bunch of armed Mexicans to enforce this control.

The question is who is claiming to be acting on their behalf in the virtually lawless area; at least five new armed groups have appeared in northern Cauca after the FARC laid down its weapons.

The demobilization of the FARC created a major power vacuum in northern Cauca, one of Colombia’s most troubled provinces.

The native Colombian peoples living in the region are caught in the middle as they try to protect their territories from invaders.

The northern Cauca region specifically has seen an increase in concentrated coca cultivation, Lapaque said Friday, implying that illegal armed groups have been accumulating territory for the large-scale production of cocaine.

The leaders of ethnic minorities and the indigenous guards have also suffered a sharp increase in assassination attempts.