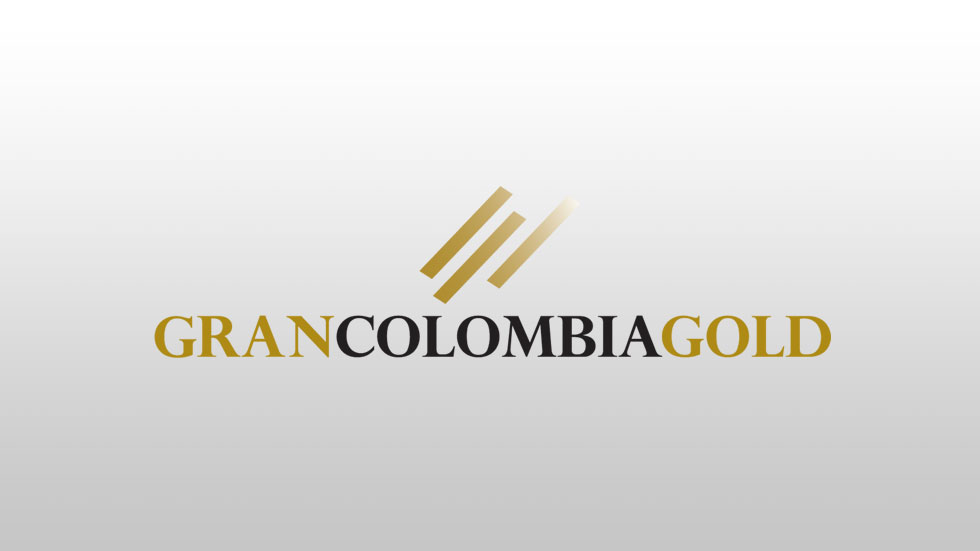 Gran Colombia Gold, the Canadian-registered gold company once presided by Colombia’s former foreign minister, has sued the South American country for $700 million amid a series of exploitation disputes.

While formally registered on the Toronto stock exchange, the company is primarily owned by investors from Colombian and Venezuelan elites and has been controversial for years because of ongoing disputes with local miners. 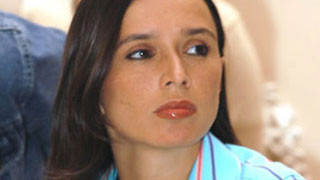 Until her appointment as Bogota’s Social Integration Secretary on January 1, 2015, Gran Colombia Gold’s president was Maria Consuelo Araujo, who was forced to resign as foreign minister in 2007 after prosecutors discovered extensive ties between her family and paramilitary death squads.

Similar paramilitary death squads have been threatening to kill miners around several of Gran Colombia Gold’s mines in Segovia and Remedios in Antioquia and Marmato in Caldas amid disputes with locals about mining titles and rights.

The aggressive gold company’s $700 million lawsuit is about its plans in Marmato where it wants to flatten an entire mountain to create an open-pit gold mine.

However, these plans have been opposed by locals for a decade.

These locals in March successfully forced a suspension of operations at the El Burro site after the Constitutional Court ruled the company had neglected its legal obligation to first receive local approval before beginning any exploration or excavation activity.

“The people of Marmato are happy, as what the court has effectively ratified is our right to continue living off the land as we always have,” Ruben Dario Vanegas, the president of the Association of Traditional Miners, told The Financial Post.

According to the financial website, Gran Colombia is now suing the state for failing to evict local miners and failing to prevent ELN guerrillas from frustrating their operations in eastern Antioquia.

The lawsuit could be one of many as ongoing civilian resistance and increasingly strict environmental regulations have threatened numerous concessions granted to multinational miners.

However, many of Colombia’s free trade agreements with first world countries like Canada include investor protection clauses that allow multinationals to sue nations if the state is unable to keep its end of the bargain.

The problem is that several administrations have been granting mining titles as if they were candy, often in disregard of the law or locals. In many cases, political allies were put in charge of these companies.

Mining has been profitable for the fossil fuel industry, Colombia’s national government and investors, but most of the areas where mining have taken place have seen more losses than gains. While large communities remained poor, they were left with a mining-destroyed environment.

Additionally, mining has had a major impact on violence in Colombia’s countryside where particularly gold mining has drawn the interest of multiple illegal armed groups