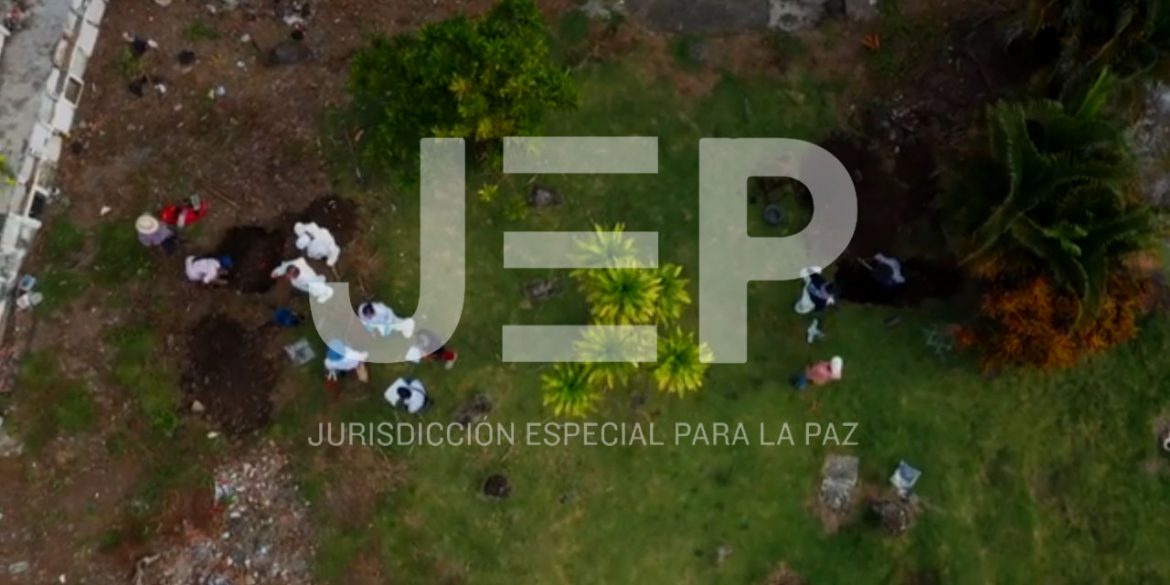 Colombia’s war crimes tribunal has discovered a military mass grave in which more than 50 victims of extrajudicial executions could be buried, weekly Semana reported on Saturday.

The cemetery of Dabeiba, a village in the northwestern Antioquia province, was used by the Medellin-based 4th Brigade to bury murdered civilians who were falsely reported as combat kills, according to several soldiers.

The investigation of the controversial army unit is proceeding under extraordinary security measures as several witnesses have already received death threats or survived assassination attempts.

With the exception of magistrate Alejandro Ramelli of the Special Jurisdiction for Peace (JEP), the identities of all those involved in the investigations are being kept secret.

According to Semana, forensic investigators exhumed the remains of nine presumed victims in the first five days.

The majority of murders of the victims allegedly buried in Dabeiba were reportedly never investigated by the prosecution.

The discovery of the mass grave is a major step in the gradual debunking of the “false positives” reported when former President Alvaro Uribe was in office between 2002 and 2010.

The prosecution told Colombia Reports in 2015 that more than 4,400 people had been murdered by the security forces since 1986. Independent investigators said last year that as many as 10,000 people could have been murdered.

Investigations into the mass killing of civilians have been hampered by reportedly ongoing military attempts to conceal one of the most traumatic war crimes of Colombia’s armed conflict.

According to Semana, investigations in Dabeiba are being hindered because it seems that the remains of the alleged army crimes have been moved.

The JEP previously discovered that in Medellin authorities have consistently tried to frustrate investigations into disappeared persons, dozens of whom could be buried in the rural town.

According to one soldier who took part in the killings, many of the victims were from Medellin, but murdered and buried some 200 kilometers north of Antioquia’s capital in order to complicate investigations.