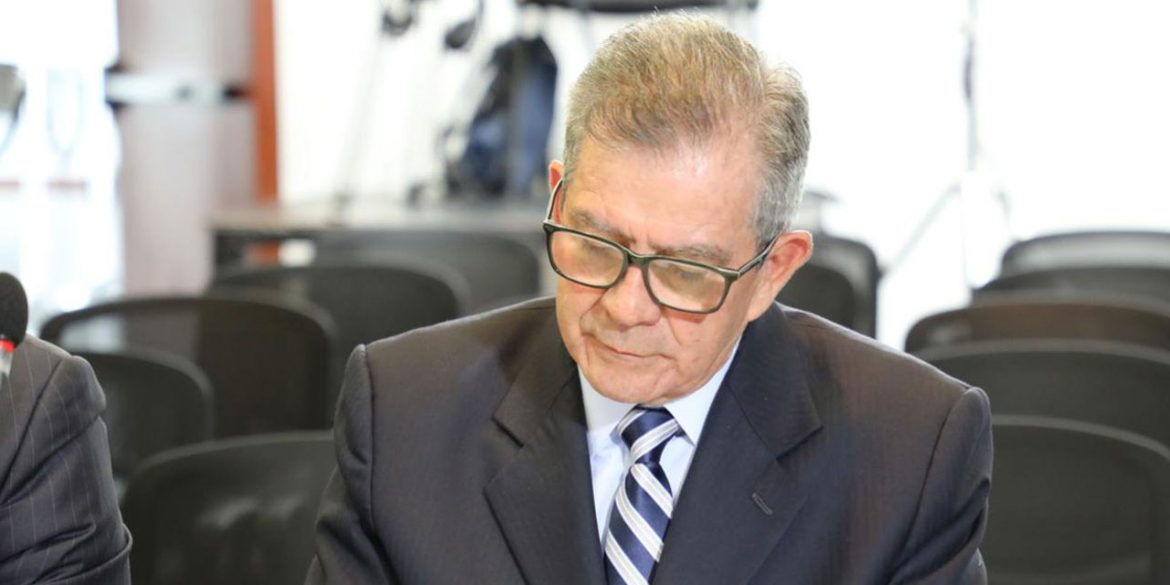 General Mario Montoya, who former President Alvaro Uribe considers a national hero, is being exposed by his former subordinates as one of the cruelest and most bloodthirsty war criminals in Colombia’s history.

Former military commanders who are testifying before the country’s war crimes tribunal have been painting a picture of a man who would murder pretty much anyone to advance his career.

One of the latest and most damning testimonies came from former Colonel Gabriel Rincon, the highest-ranking former official who was sentenced to 46 years in prison for his participation in the mass killing of civilians. 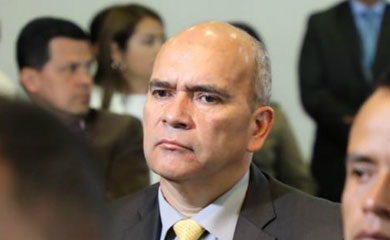 According to Rincon, Montoya told commanders he expected “liters of blood, buckets of blood” after Uribe promoted him commander of the National Army.

The commanders obeyed the orders and reported 2,703 combat kills that year. At least 40% of these deaths which were civilians, according to a prosecution report.

Even commanders who were not involved in combat were expected to deliver deaths. When Rincon was running the army’s vacation facility in Santa Marta, Montoya approached him and explicitly told him to “grab some guys from the amphitheater, put a uniform on them and present them as results.”

“Montoya called me over and said to me: “What about you, Rincon? How are you going to contribute to the war?” the former colonel told the JEP.

The question confused him, Rincon told the court, because he was in charge of a vacation facility, not commanding a combat unit.

He told me: “No, no, no, brother, that’s not how it works. How are you going to help me obtain results?” I didn’t understand him and he told me: “Brother, what you need to do is go grab some guys from the amphitheater, put a uniform on them and present them as results.”

[Saavedra] didn’t see that I was generating results [and asked] where the combat kills were, that I knew the pressure that General Montoya was generating. In fact, I saw General Saavedra answering him and the man was trembling, trembling! He was having a panic attack.

Montoya has categorically denied any wrongdoings while he was serving in the military, but the piling testimonies and pieces of evidence are indicate that Montoya was never a national hero, but a cold-blooded war criminal under whose watch thousands of innocent civilians were murdered to inflate the success of the military snd its army chief.