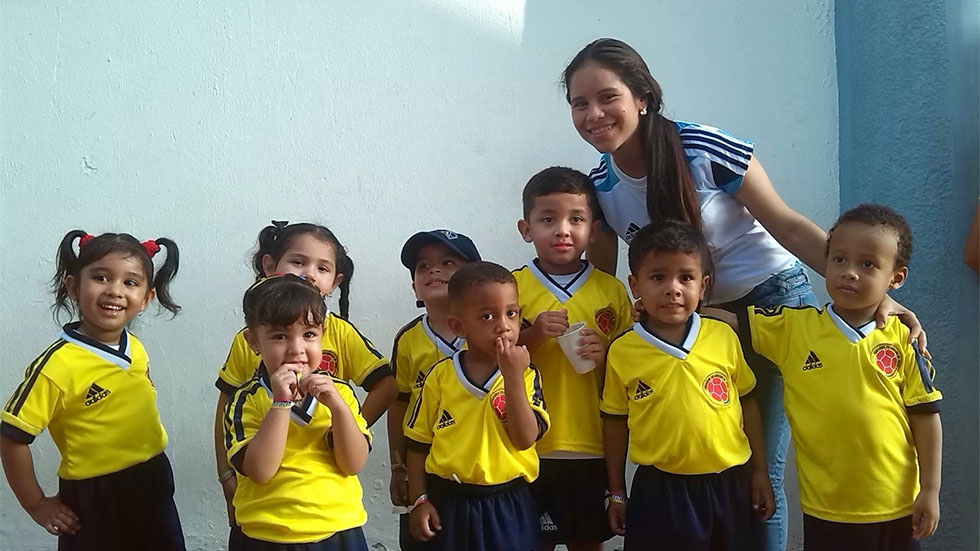 Hundreds of thousands of Colombia’s school teachers ended a five-week strike on Friday after coming to an agreement on investment in public education and improved working conditions.

Education Minister Yaneth Giha and the president of teachers union FECODE, Carlos Rivas, announced the agreement on Friday after weeks of harsh negotiations and mass mobilizations.

Without entering into specifics on finances, the two parties announced that the government would invest in general education infrastructure to improve the substandard system.

Additionally, the minister announced a gradual income increase for the teachers, who have complained they were earning too little.

“This is an attempt to continue closing the historic [wage] gap the country has had with our teachers,” Giha said.

Additionally, the minister promised measures to increase opportunities for small children to attend kindergarten for free.

By 2024, said Giha, all public schools will be equipped to offer preschool activities without charge. 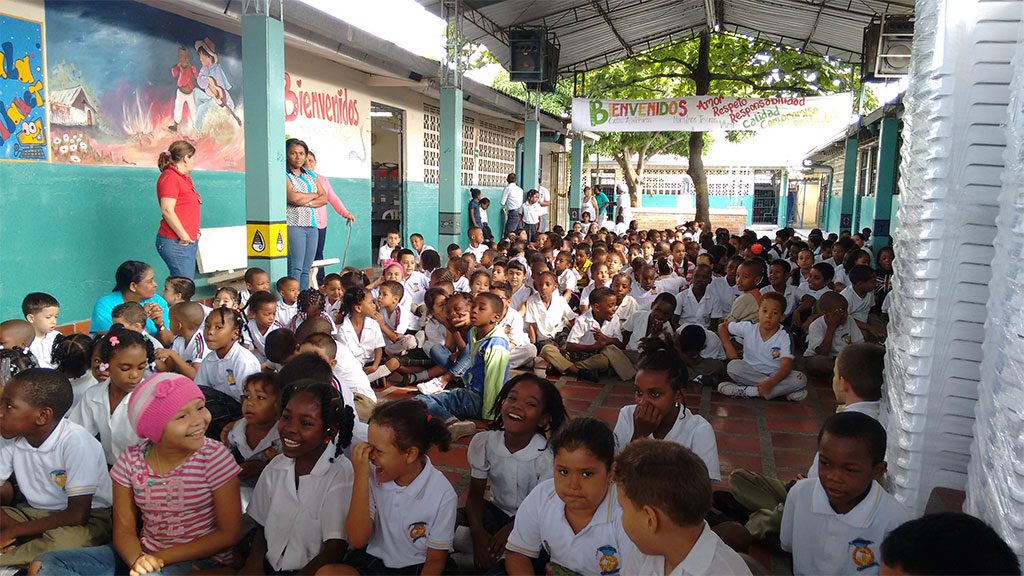 Both parties have made major concessions to come to an agreement.

While the minister initially refused to commit to any investment increase, Giha was forced to commit to commit to a strict timeline that would significantly increase opportunities for young children to enter an educational environment.

Moreover, the teachers will receive a 6% wage hike next year, another 11% in 2019 and another 15% in 2020, leaving it to the next government’s Finance Ministry to figure out where to get that money from.

The FECODE President said his union had not been able to reach his goal to increase investment for a one-shift working day, which would require investments in both the number of teachers and classrooms, as well as more food for the children.

Many public schools work with a two-shift system, giving first until sixth grade classes between 6AM and 12AM and seventh until last-grade classes in the afternoon, meaning a teacher works hours longer than most other public officials while children receive less hours of education.

Consequently, Colombian pupils are among the world’s worst performers in comparative tests like PISA of international economic organization OECD. 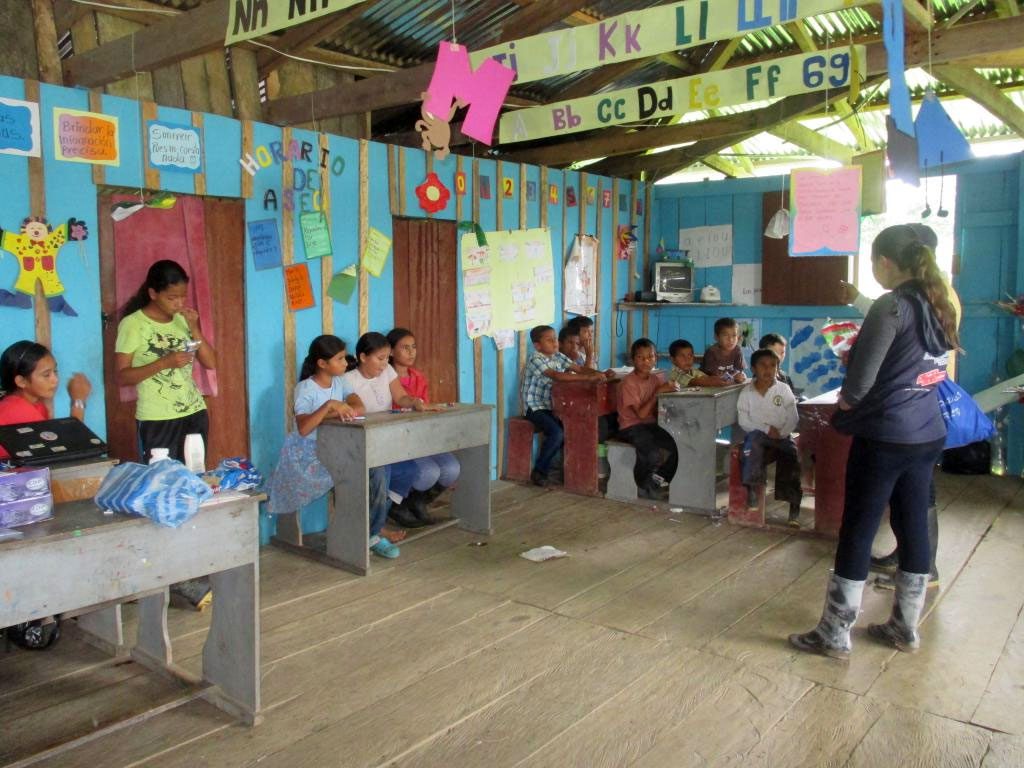 Government policy is to abandon this two-shift system and work towards an eight-hour school day that coincides with common working hours. It has, however, refused to adequately invest in the execution of this system, in the process leaving children without food or teachers, according to the union.

The Colombian government, however, is broke and will likely have to incur in debt to meet the compromise made with the teachers. The parties agreed to leave this one-hour shift challenge for a later negotiation round, probably with government taking office in August 2018.