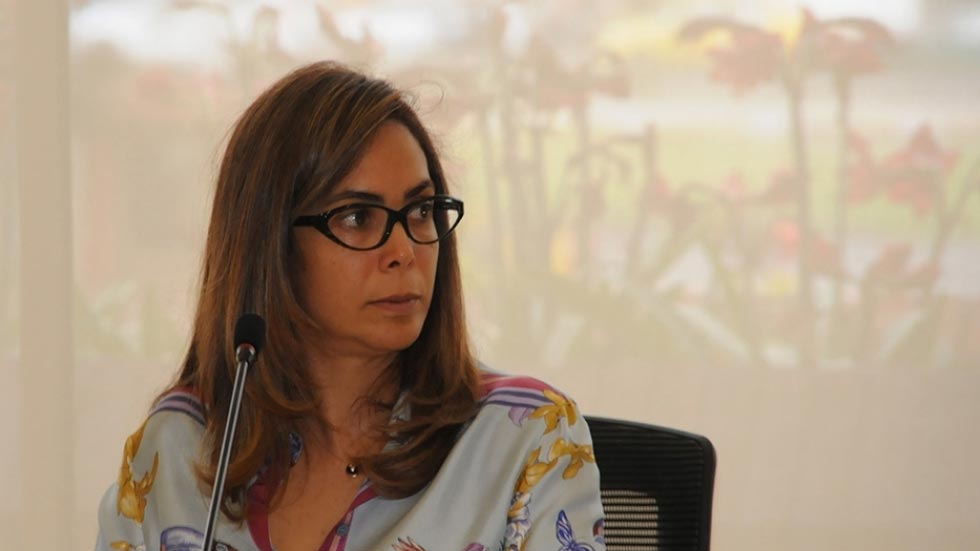 Colombia’s education minister came in for severe criticism from the Organization for Economic Co-operation and Development (OECD) on Thursday at the presentation of a report on education in the South American country.

Education Minister Gina Parody had to travel all the way from the capital Bogota to the northern city of Barranquilla to personally receive a damning report that had been made public weeks earlier.

Based on the harsh conclusions of the report, OECD education director Andreas Schleincher called on Parody to increase government efforts to improve education standards.

According to the OECD report, 73.8% of Colombian high school graduates perform badly in math, 51.4% fails in adequate reading and writing skills and 56.2% was inadequately educated in science.

Overall, 43% of Colombian students failed to learn the adequate skills compared to post-high school youth in other countries.

“As Colombia joins the global economy, its educational success will be measured by the progress of national standards that allow Colombian children to perform equally to their peers around the world,” warned the OECD Director of Education and Skills.

“This challenge will require setting ambitious common learning standards, prioritizing access to preschool education for the most disadvantaged and train teachers to lead this transformation ,” added Schleicher.

Thursday’s revelations come just over two months after the OECD slated the efforts of Colombia in meeting international standards in education, indicating in particular that 88% of students that under-performed were from poor areas.

This latest report evaluates the progress of the South American country with education over the past 20 years and calls on the government to set common national learning standards regardless of socioeconomic level.

Schleicher recommends the economic gap is broken and access to education must guarantee that all children aged five are in school.

In accordance with the results of the Program for International Student Assessment (PISA) tests, the performance of Colombian students aged 15 is three years behind their counterparts in OECD countries.

“Colombia must continue with policies to increase access and reduce the dropout rate, but the main challenge is to improve the quality of education because it is what will allow us to close the gaps between our country and the countries of the OECD; and, above all, reduce social inequality, which is essential to consolidate internal peace ” , said Colombia’s minister for education.

The representative of the OECD criticized the heavy use of  “repetition” revealing  that 41% of children under 15 years have repeated at least one year.

And this, according to PISA, does not guarantee that students are better, instead they are unmotivated while it is inefficient and costly to the system.

This along with the allocation of  more resources to preschool and basic education would improve the averages according to the OECD representative.

Colombia’s recent acceptance into the Corporate Governance Committee of the OECD marked the 15th of 23 stages towards full entry to the 34 country  organization.

However the ongoing problems with educational reform continue to jeopardize the nation’s advancement in the process.