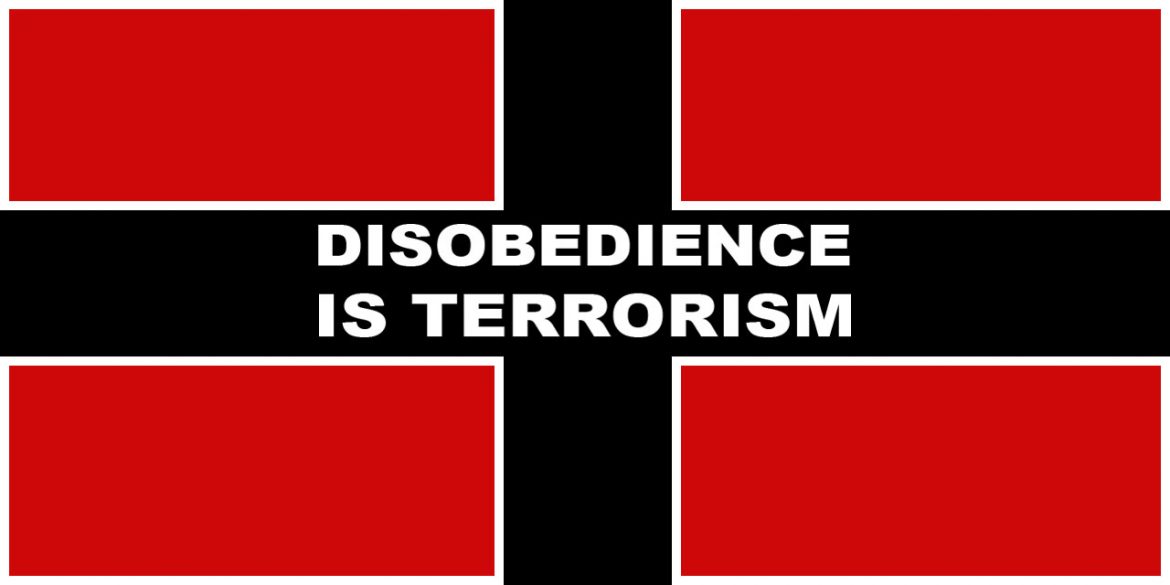 Colombia’s prosecution arrested some 10,000 students on bogus terrorism or rebellion charges between 2000 and 2018, a study on the criminalization of youth revealed.

According to the study by the Gran Politecnica university, the prosecution arrested 10,471 students between 15 and 25 between January 2000 and February 2018.

In these 17 years, only 491 students were found guilty.

The remaining student, of whom 4,155 were never even taken to trial, appear to be the victim of the systematic persecution and intimidation of Colombia’s public university students whose youth apparently is suspicious.

The study also revealed that one-sided reporting on the arrests in some cases had fatal consequences as the falsely accused students became the target of far-right paramilitary groups. 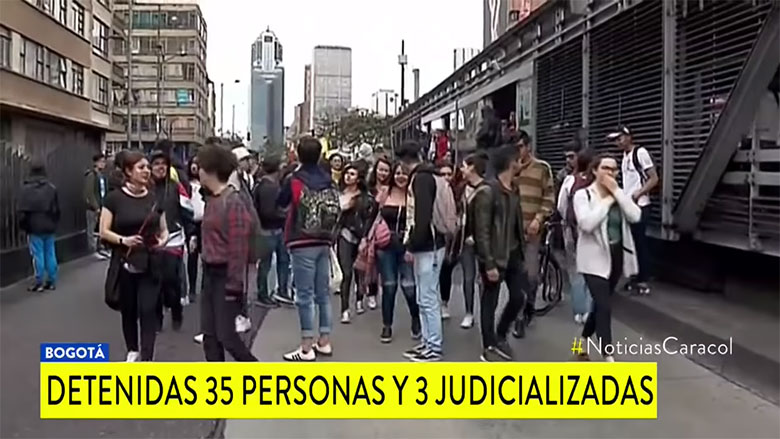 A history of criminalizing youth

According to former student leader Andres Camacho, the practice in some cases requires “a greater level of elaboration, where cases are built, where there are files, where there is intelligence and intention to demonstrate, in the hardest period of the confrontation and the war, the link of students with insurgent organizations, with illegal armed groups.”

We have seen the threats, the infiltrations of state security agencies into the universities by placing “students” in the universities to get into these groups of young people, or study groups, or political discussion groups, or groups that go out to march, to protest, to throw stones, etc., we’ve seen it all.

Reviving the criminalization of youth?

The study was released just before president Ivan Duque announced the creation of a new intelligence agency to combat “the scourge of terrorism” and “for the prevention of radicalization and violent extremism.”

Duque’s approval rating plummeted after unsuccessfully trying to violently crack down on the protests during which police arrested 10,000 participants the vast majority of whom were subsequently released.

The criminalization of youth is part of a long tradition that dates back until the 1920’s and particularly common when Colombia’s armed conflict was at its most intense, the study found.

The phenomenon is not uniquely Colombian as the practice was also common in dictatorships in Argentina and Chile, and in Mexico.