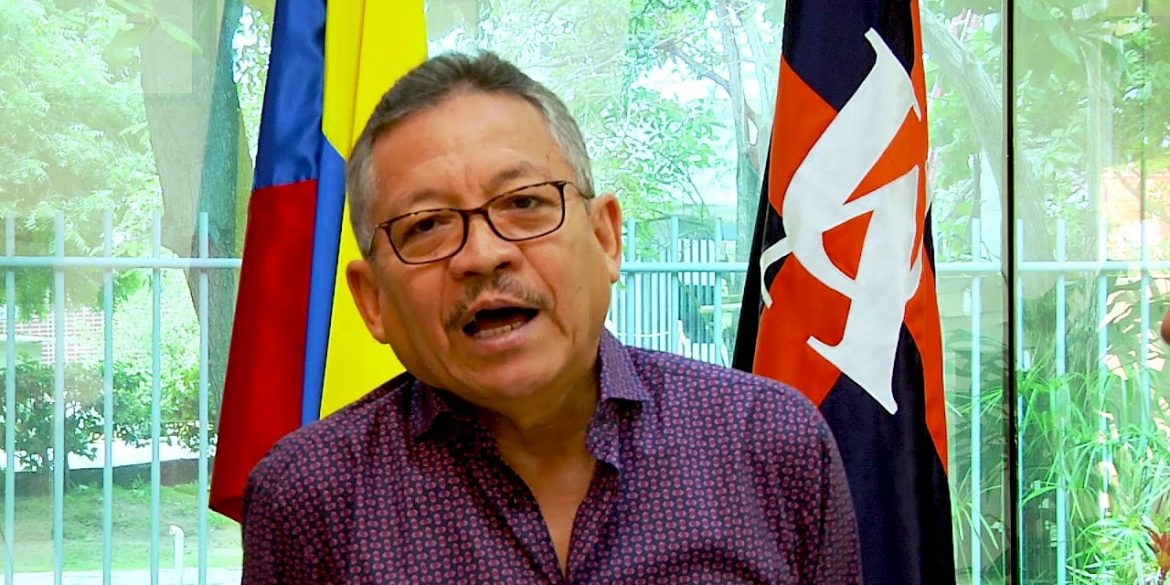 Colombia’s recent student protests have booked their first success: the university director who is accused of sexual harassment handed in his resignation.

The latest controversial rector of a Barranquilla university — one is in prison and one under house arrest — handed in his resignation on Friday after extremely violent, but failed attempts to keep his job.

On Thursday, Atlantico University students took part in massive national protests to demand an end to corruption and the dismantling of controversial riot police unit ESMAD.

Former rector Carlos Prasca initially requested six weeks of paid vacation in an attempt to calm the nerves at his university, but this was fiercely rejected by the students.

Prasca subsequently agreed to resign, but only after his six weeks of paid vacation and on claims he received death threats for asking riot police to repress the protests over his alleged corruption and sexual harassment practices.

The rector was the center of controversy because at the time of his appointment in 2017 he was already under investigation over alleged corruption.

The situation at the university got out of hand in January when nude images and chats in which Prasca sexually harassed multiple students were made public.

Colombia’s Inspector General’s Office suspended the rector for three months while investigating the claims, but lifted this suspension in May after which the students took to the streets.

Barranquilla’s students joined student protests in Bogota that subsequently turned national in response to the alleged police brutality in Barranquilla and Bogota.

At least one student leader filed slander charges against Prasca, claiming the rector called him a vandal.

Several alleged victims of Prasca have filed sexual harassment charges and were subsequently sued by the rector’s wife on slander charges.