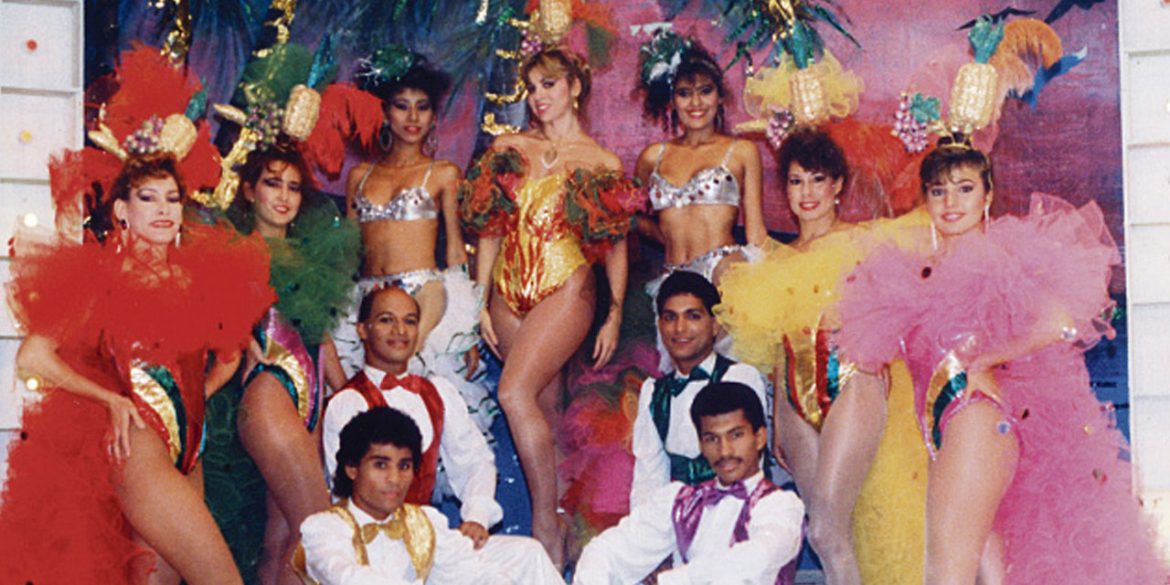 The trial against Silvia Gette could have been copied from a B-movie, but it isn’t. The former stripper has been defending her innocence against the murder claims of her stepdaughter, Maria Paulina Ceballos, for years.

The Ceballos family drama began in 1986 or 1987 when the paterfamilias, university director Mario Ceballos, fell in love with the recently arrived Argentine star of a tropical burlesque show.

The university director was the descendant of a prominent Spanish colonist and, through his mother, related to the powerful Araujo dynasty.

Gette was of humble origins from the Argentine capital Buenos Aires and embarked on one of the most impressive rags-to-riches adventures in the history of Colombia’s Caribbean region.

The marriage was an astounding success for more than a decade. “I have never been this happy,” the university director told a local journalist in 1999, four years before his sudden death.

Gette left her dancing job and became a host on her husband’s television network. Within years she was studying law at a private university in the region.

Paintings commissioned by Ceballos portrayed Gette as the angelic mother of a powerful Caribbean dynasty.

Much to the displeasure of his elite family and fellow-directors, Ceballos named his wife artistic director of his Autonomous University in Barranquilla, a position that didn’t exist before, when she was 36.

The elite university director died in 2003 when he was 75. Doctors initially said Ceballos died of heart failure, and Gette assumed absolute control over her late husband’s university.

Shortly after, the owner of the cafeteria was found murdered on campus and Gette’s brother was put in charge. Within months, Gette’s two brothers and three nephews occupied important positions in the university’s leadership.

Ceballos’ daughter and her husband, a wealthy rancher called Fernando Cepeda, opposed the blatant nepotism, but only briefly.

Having inherited massive wealth and power, Gette sought to consolidate her reign through politics. With the help of Jorge 40 she prepared her bid to become the governor of the Atlantico province.

When she awarded then-President Alvaro Uribe an honorary degree in 2009, her power over the Caribbean region seemed almost absolute, but her descent had already begun.

The beginning of the end

The demobilization of Jorge 40 in 2006 was a disaster for Gette, especially after paramilitary fighters said Cepeda’s murder had been orchestrated by the stepmom of the victim’s wife in 2011.

The widow bribed the former combatants, who began blaming Gette’s stepdaughter of having ordered the killing.

The Ceballos family heir was arrested in 2014 on charges she had killed her husband, but was able to leave jail after proving that the demobilized paramilitaries had been bribed.

Ceballos counter-attacked and accused Gette of killing both her father and husband.

The body of the former university director was exhumed and prosecutors found that the paterfamilias of the Ceballos dynasty had died of kidney failure.

Despite finding high levels of mercury in Ceballos’ remains, prosecutors ruled out that he had been poisoned. 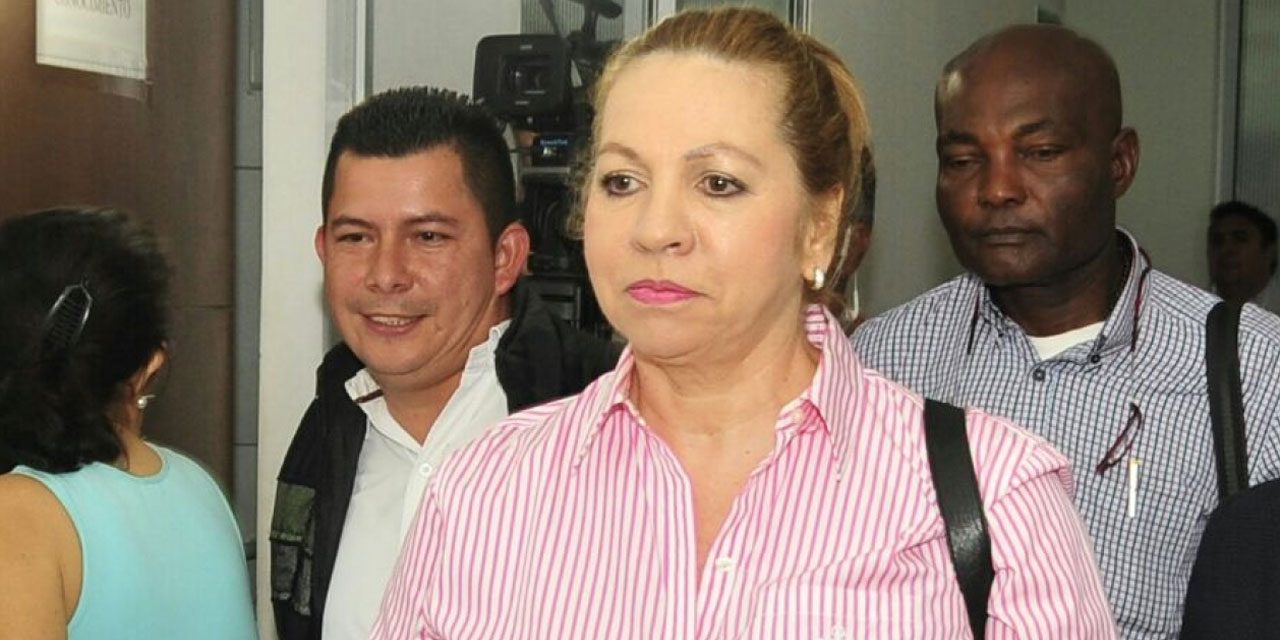 Silvia Gette was sent to jail on March 13, 2013 after a Bogota judge ruled she was a danger to society.

Gette was arrested in 2013 on charges she had teamed up with paramilitaries and prosecutors to frame her stepdaughter for the murder of Cepeda.

A judge has yet to rule over Gette’s alleged responsibility in the homicide investigations, but this seems a matter of time.

Multiple prosecution officials who worked with the stripper-turned-elitist have been convicted for fraud and the Ceballos family appears to have regained the upper hand in the epic battle over the family heritage.

Corruption claims have been piling up and have weakened her ability to manipulate justice.

The criminal charges filed by the late university rector’s daughter are now supported by convicted paramilitary commanders and jailed former prosecution officials, who have admitted that Gette ordered the assassination of her stepdaughter’s husband.

More than 30 years after her arrival in Colombia, Gette’s rags to riches story seems to have come to an end.