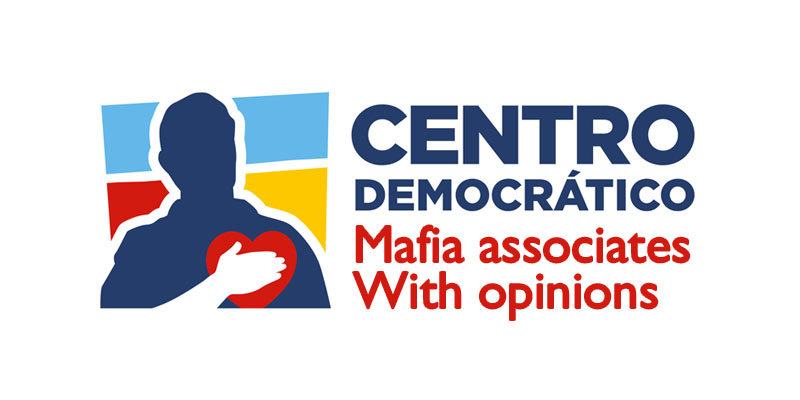 The lawmaker showed news program Noticias Uno evidence that 16 lawmakers of the far-right Democratic Center party of Uribe and President Ivan Duque have been bombarding him with requests for information, including private information he under no circumstance is obliged to disclose. 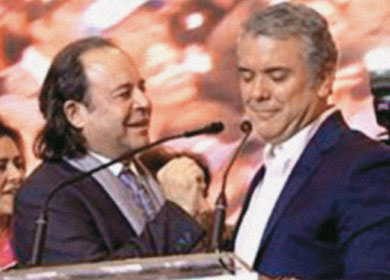 The same news program showed a letter by one of President Ivan Duque’s best friends, Luis Guillermo Echeverri, in which the far-right ideologue asked Spanish newspaper El Pais not to interview Uribe’s victims.

The offensive of Uribe’s far-right supporters followed death threats against Cepeda, his family and his defense attorney and an ongoing disinformation campaign by Colombia’s leading weekly, Semana.

Cepeda became the victim of Uribe’s alleged criminal practices that cost the former president his political career in 2014 when the far-right politician failed false charges against the lawmaker. 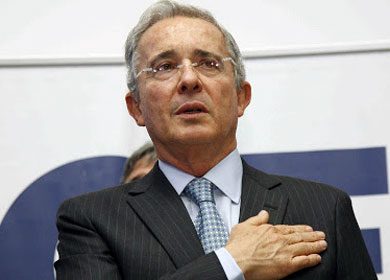 The Supreme Court absolved the opposition senator in 2018 and announced an investigation into Uribe who allegedly bribed witnesses to support his false accusations and discredit the testimonies of former paramilitaries who accused the former president and his brother of forming death squads in the 1990’s.

After the court placed Uribe under house arrest last month, the former president resigned from the senate, effectively renouncing his congressional privilege that gave the Supreme Court the authority to investigate.

The political suicide of the far-right politician and former Medellin Cartel associate intensified his supporters’ attacks on Cepeda, politicians promoting an ongoing peace process and critics.

Senana columnists Vicky Davila and Salud Hernandez, who took part in political warfare campaigns against critics when Uribe was president, have been dedicating themselves to trying to discredit the witness confirming the far-right leader’s paramilitary ties with disinformation.

After a third Semana columnist, renowned journalist Maria Jimena Duzman, argued Uribe’s increasingly extremist attitude was “fascist,” she became the victim of a smear campaign and received threats by the far-right politician’s followers.

President Ivan Duque has refused to distance himself from his his political patron’s increasingly incendiary tactics.