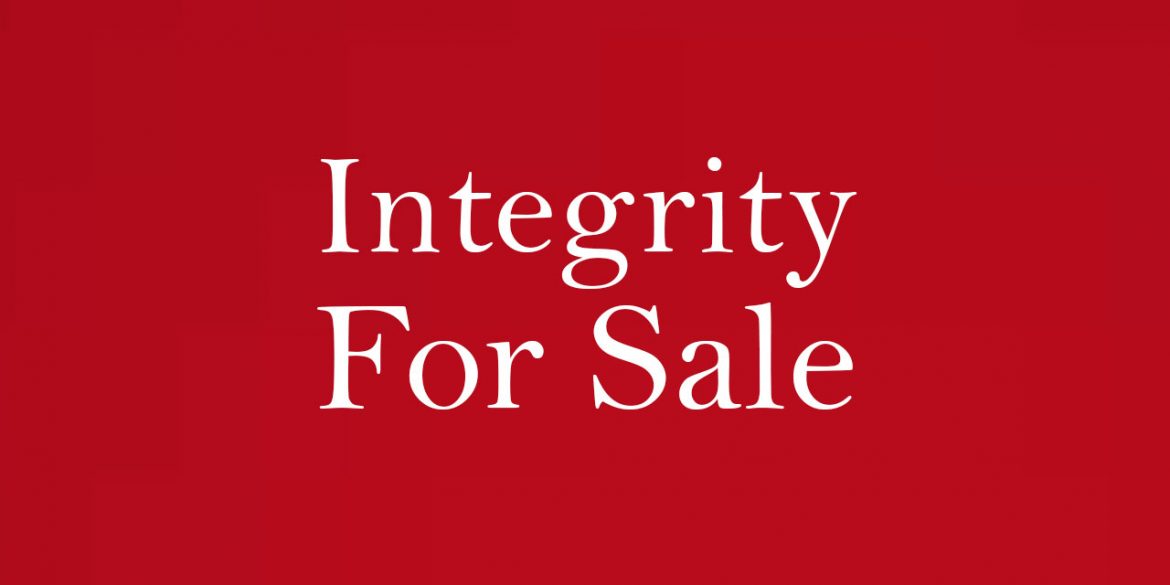 Colombia’s weekly Semana appears to have teamed up with former President Alvaro Uribe in an attempt to smear a key witness in the far-right politician’s fraud and bribery trial.

Far-right columnist Salud Hernandez interviewed one of the witnesses who was caught on video trying to coerce the former paramilitary who claimed that Uribe, his brother and two drug traffickers formed his death squad in the 1990’s.

In the interview, Enrique Pardo, the former cellmate of Juan Guillermo Monsalve, claimed that the key witness against Uribe is being transferred to another prison because the victim of the former president’s alleged fraud and bribery practices “is no longer interested.”

The State of Colombia vs Alvaro Uribe | Day 3: the fixers and the prison mate 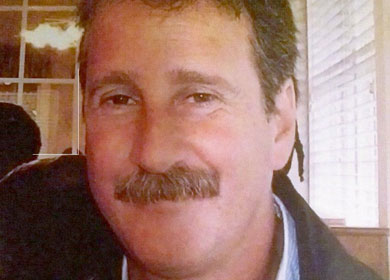 Pardo additionally claimed that Monsalve would have received a home and money for his family.

The key witness’ wife has been forced to flee the country after she was being threatened, according to other media.

Hernandez previously took part in a conspiracy with now-defunct intelligence agency DAS to discredit the Supreme Court, according to an imprisoned former intelligence official.

This time, the far-right columnist has been teaming up with her friend, columnist Vicky Davila, to use their outlets to spread baseless claims and let Uribe smear his alleged victim, Senator Ivan Cepeda.

In a series of other articles, Semana revealed wiretaps of Monsalve and their family in which they express the difficulty of their situation without any indication of wrongdoing.

The former president has been placed under house arrest for trying to bribe Monsalve through Pardo and Uribe’s detained fixer, Diego Cadena.

Davila, a member of a notorious mafia family, recently interviewed Uribe for two hours in which the former president embarked on a series of lies in an apparent attempt to confuse public opinion.

Semana used to be one of Colombia’s most renowned magazines, but has recently come under control of a banking family that wants to convert the brand into “Colombia’s Fox News.”