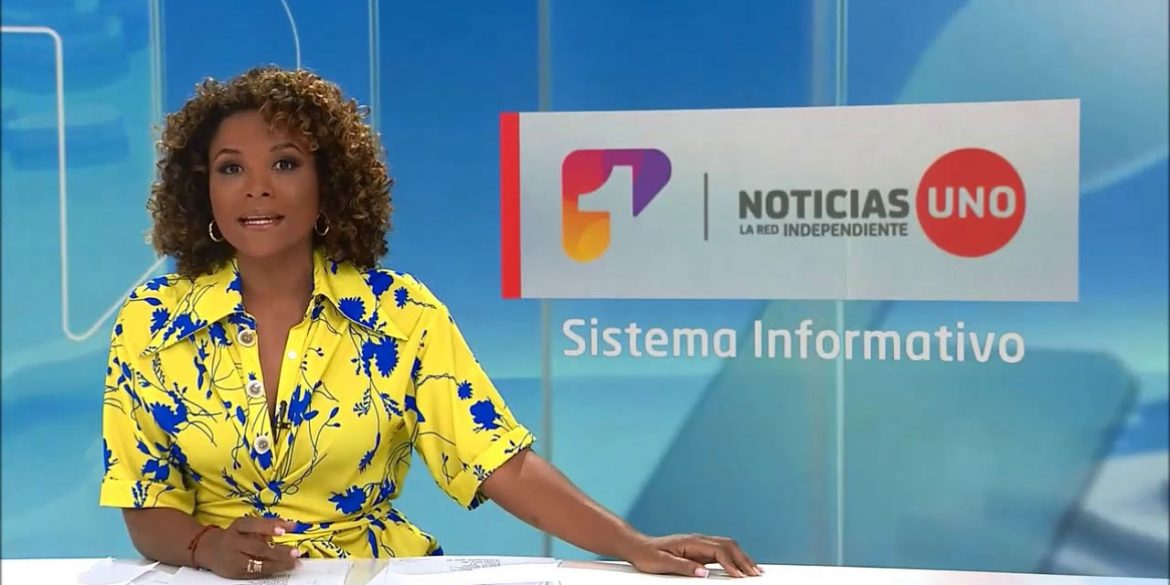 Noticias Uno, Colombia’s equivalent to PBS NewsHour or BBC News, is arguably the only television news program with editorial independence and is run by some of the country’s most respected journalists.

According to one of the program’s senior reporters, “it will end in a month with the possibility to continue until December. The date hasn’t been defined yet.”

The news program has played a key role in revealing many of the country’s largest corruption and human rights scandals over the past decades.

The cancellation of the program followed warnings by journalists that the government was trying to censor independent reporting through an ICT law passed in June.

Press freedom foundation FLIP and other organizations challenged in August, claiming it gave the government almost absolute control over what would appear on television and radio and what not.

Less than two weeks later, the staff of Noticias Uno was told that the most fiercely independent news broadcast was going off the air after a decision of its majority shareholder to pull out.

Noticias Uno had been warned last year by President Ivan Duque’s political patron, former President Alvaro Uribe, that if his protege won the 2018 elections, he would reconsider public TV concessions.

A devastating blow for journalism

The cancellation of the news program sent a shock wave though Colombia’s journalist community that has been battered by increasingly aggressive attempts to limit the freedom of press.

According to FLIP, three journalists have been murdered so far this year, one survived an assassination attempt and 109 received death threats.

Of the 262 violations of the freedom of press registered this year, 62 were carried out by state agents.

Before the cancellation of Noticias Uno, other news media had fired more than 600 journalists over the past year.

According to the League Against Silence, an investigative journalism collective, the mass lay-offs of journalists created a culture of “silence, demotivation and fear” in newsrooms.

With the cancellation of Noticias Uno, the Duque administration appears to have gone full frontal against those who speak truth to power.