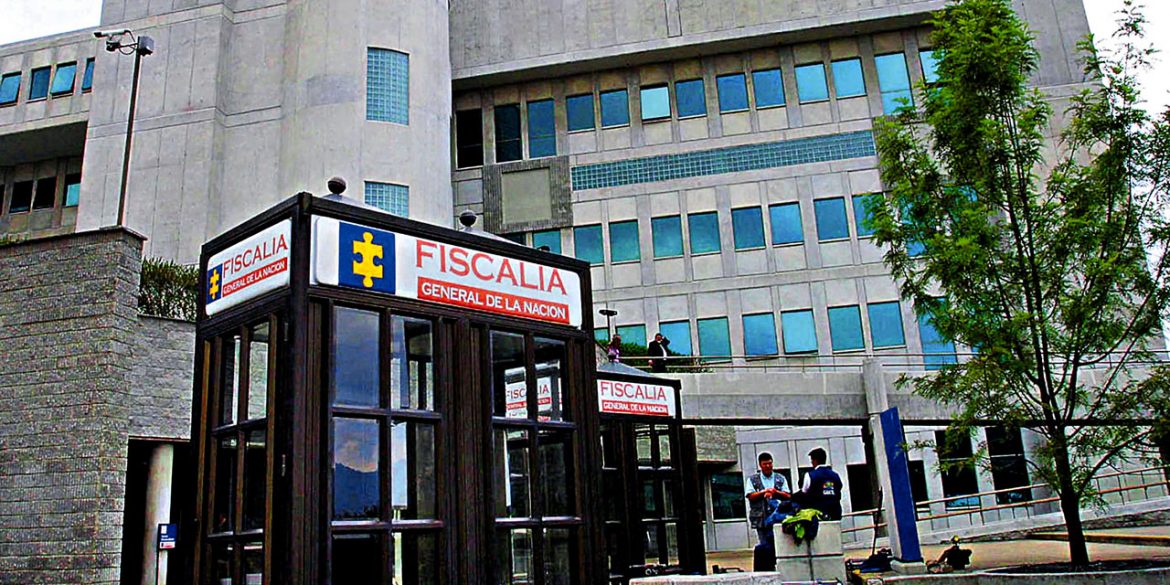 According to newspaper El Espectador, a judge ordered the Inspector General’s Office to search the offices of two prosecutors accused of illegal wiretapping.

The wiretapping was allegedly carried out by two prosecutors implicated in the Odebrecht bribery scandal.

The two prosecutors, Daniel Hernandez and Alvaro Betancur, were previously accused by special prosecutor Leonardo Espinosa of purposely not investigating the laundering of money related to the bribery of Senator Otto Bula.

The Supreme Court asked Espinosa to investigate the bribery scandal because of the conflict of interest of former Prosecutor General Nestor Humberto Martinez last year.

Before being appointed the country’s top prosecutor in 2016, Martinez was the judicial adviser of Grupo Aval and aware of the bribery practices.

Prosecutors reportedly ransacked the special prosecutor’s office in May after Martinez’ resignation had made him effectively redundant and all Odebrecht-related investigations returned to “the bunker.”

By then, however, Espinosa had already informed the Supreme Court over irregularities, including the ones allegedly committed by Hernandez and Betancur.

The operation was unprecedented; never before has the Prosecutor General’s main office in Bogota been raided.

A different judge than the one ordering Tuesday’s raid had also asked the Inspector General’s Office to keep an eye on the “erratic” behavior of the prosecution in regards to the bribery scandal implicating Martinez and his former client.

The wiretapping claims appear to be related to claims made by news website La Nueva Prensa that had heard from several prosecution officials that Martinez ordered the illegal wiretapping of, among others, the special prosecutor.