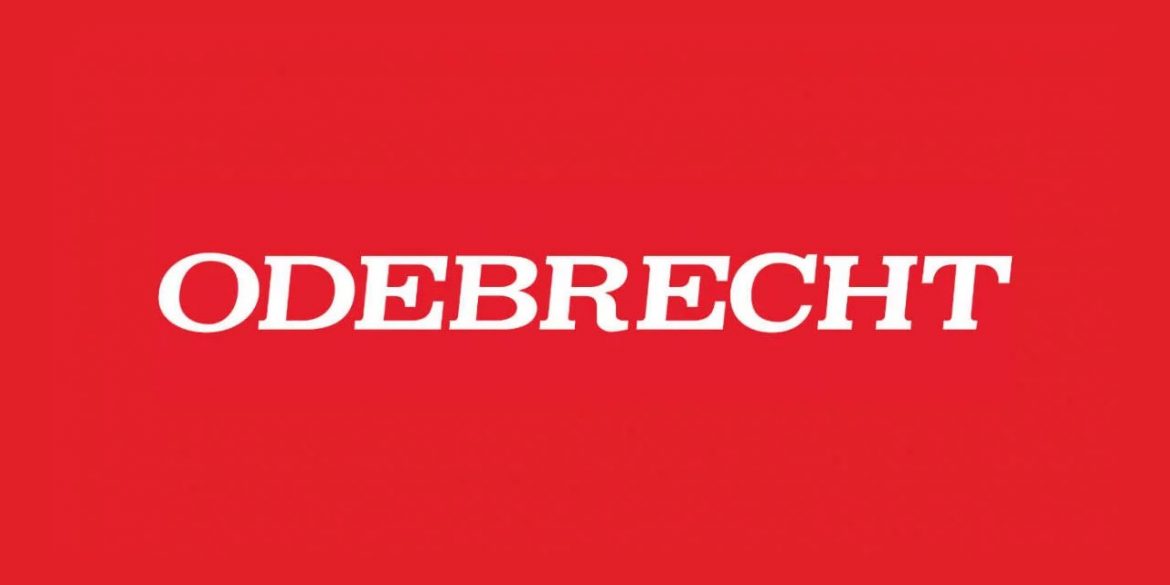 The Superior Court of Bogota on Wednesday called on Colombia’s Inspector General to assemble a team to closely follow the prosecution amid concerns of a potential cover-up of the Odebrecht bribery scandal.

The court order followed a clash with the prosecution that wanted to close the investigation of a cousin of former Senator Bernardo Elias who allegedly delivered one of the bribes.

The court disallowed the closing of the investigation and asked the Inspector General’s Office to oversee all future proceedings related to the Odebrecht bribery scandal that has been marred by irregularities.

The case in question is against the cousin of former the former senator’s cousin Basima Elias, who the court suspects acted as an intermediary by delivering cash bribes to her now-jailed cousin.

The prosecution claimed the case against the woman should be closed, arguing she may not have been aware she was delivering a bribe. The Bogota court ruled that common sense would suggest otherwise.

You are suggesting that whoever delivered the money and whoever was going to receive it told the messenger that she should simply bring some papers or a bag with bananas or yams, NO. It is common sense that they necessarily warned the messenger of the care she should be taking when transporting the exorbitant amount of cash.

The court reprimanded the prosecution and ordered the office to do its job, solve crimes.

The Prosecutor’s General’s Office is reprimanded to fulfill its constitutional and legal functions and it is reminded that it must prosecute crimes and those responsible.

A changing of the guard

The Prosecutor General’s Office has been shrouded in controversy since Martinez held the reigns, with suspicions rife that he was obstructing a proper and thorough investigation.

Before becoming Prosecutor General in 2016, Martinez’ was Grupo Aval’s judicial adviser and knew about the corruption since 2015, according to a key witness who died under mysterious circumstances last year.

Multiple pieces of key evidence related to the death of one key witness who claimed the former chief prosecutor was involved in the corruption were destroyed or disappeared last year while in custody of the prosecution.

Special Prosecutor Leonardo Espinosa was appointed by the Supreme Court to assume several lines of investigation related to the bribery practices of Odebrecht and Grupo Aval subsidiary Corficolombiana because of Martinez’ conflict of interest in the case.

Martinez’ resigned in May days before the Supreme Court was expected to hold a hearing about the possible removal of all lines of investigation related to Odebrecht amid suspicions the chief prosecutor continued to obstruct justice.

The resignation of Martinez allowed all Odebrecht investigations to be transferred to Espitia, whose deputy Jaime Camacho is in charge of the investigation.

Considering the “erratic” behavior of the prosecution, the court invited Inspector General Fernando Carrillo to assemble a team and follow each and every hearing related to the bribery involving Odebrecht and Martinez’ former client to prevent impunity.