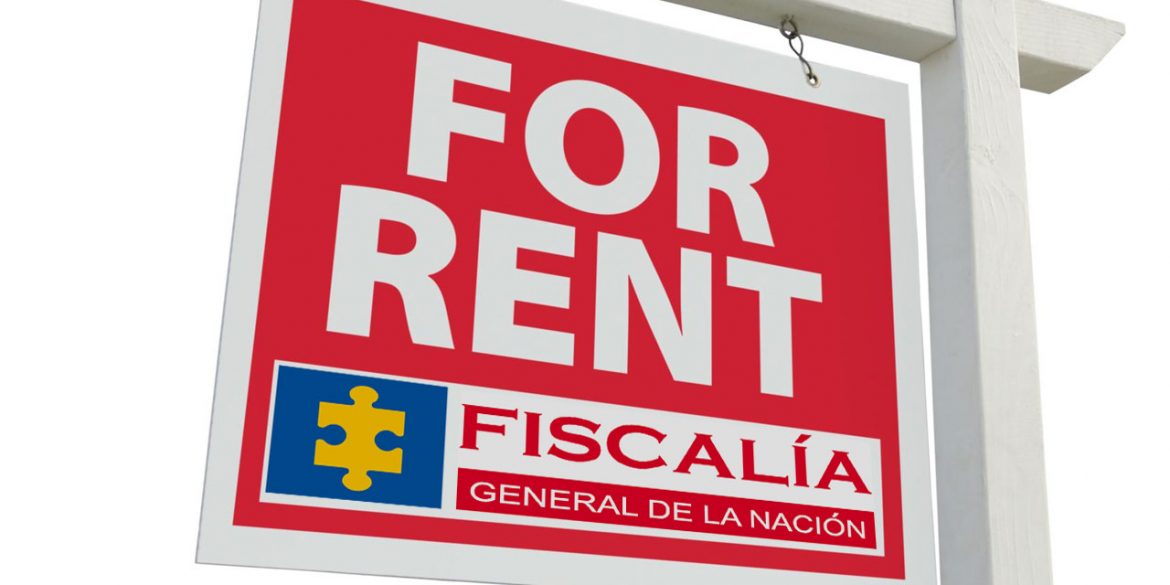 Colombia’s prosecution wiretapped for anyone who paid, arrests indicate

A special prosecutor allegedly was paid millions to to carry out illegal wiretaps to spy on striking pilots of airliner Avianca and possibly other companies.

Organized crime prosecutor Fabio Martinez worked for the Prosecutor General’s Office for 32 years until his arrest on Thursday. The disgraced prosecutor accepted charges of illegal violation of communications, fraud, and falsifying public documents.

Martinez allegedly obtained legal orders to spy on the pilots with the help of corrupt judges who falsified warrants to spy on whoever he was paid for, according to deputy Prosecutor General Maria Paulina Riveros.

The chief of the “Diamante” spy unit of the prosecution, Luis Carlos Gomez, was already arrested in December for his role on the illegal wiretapping of pilots and their labor union ACDAC while they were in a labor dispute with Avianca CEO German Efromovich in 2017.

Which judges provided these alleged warrants “is subject to investigation,” Riveros said Thursday.

Curiously, Riveros also said that it was unclear who ordered the prosecutors to spy on the pilot, months after the former executive of now-defunct intelligence agency DAS, Laude Jose Fernandez, was arrested for exactly that.

But Fernandez has kept his mouth shut and it is uncertain over possible orders coming from Avianca and its powerful CEO, the obvious beneficiaries of the criminal activity, are investigated.

The spying on striking Avianca pilots was just one of clandestine operations of an illegal spying network run by multiple former security officials, including former Bogota police chief Humberto Guatibonza.

According to the prosecution, the clandestine intelligence network offered wiretapping services to both state agencies and the private sector, specifically the country’s oil industry.

It is uncertain whether Avianca or any of the other companies and state agencies that benefited from the criminal practices  are investigated for their possible role in the scandal.

The latest arrest comes two weeks after the prosecution was mentioned as a possible suspect in the alleged spying on the country’s Constitutional Court.