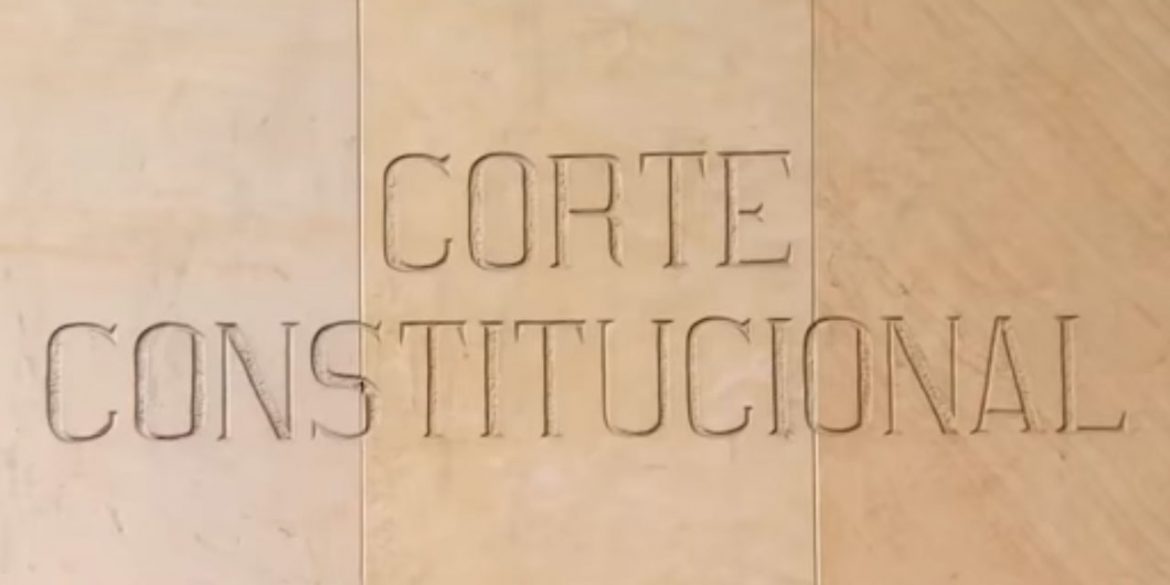 Colombia’s constitutional court said on Sunday it had been meeting outside its normal offices citing suspicions that the high court is bugged.

In a pair of messages on Twitter, the court also said it would ask the National Police and the Prosecutor General’s Office if their equipment and personnel are used for possible wiretaps.

According to newspaper El Espectador, some magistrates believe that the United States Drug Enforcement Administration (DEA) could be implicated.

A court source assured El Espectador that the DEA was not mentioned in the Plenary Chamber “not even in jokes.” However, there are magistrates who do believe that this agency could be implicated because of debates that the Court is advancing over the future of glyphosate for the spraying of illicit crops in the country.

Several magistrates confirmed to newspaper El Espectador that they believe that also their phone conversations are being intercepted after several personal conversations were leaked.

According to television network Caracol, one magistrate was warned that audio of private conversations was circulating.

The court’s plenary chamber on Thursday met in a private club amid suspicions the court’s own conference room had been bugged.

“We met in Club Nogal because there are no microphones there,” an anonymous magistrate told the television network.

According to Caracol, the court would be illegally intercepted by a top official at the Prosecutor General’s Office, which is led by controversial chief prosecutor Nestor Humberto Martinez.

The possible wiretapping of a high court brings back memories to 2008 when now-defunct intelligence agency DAS bugged the Supreme Court while it was investigating former Senator Mario Uribe, the cousin of then-President Alvaro Uribe.

The president’s cousin was ultimately sentenced to prison for his ties to paramilitary groups amid mayor clashes between the judicial branch and the president’s office, which had ordered the wiretaps.

The scandal and subsequent criminal investigations led to the incarceration of several of Uribe’s closest aides and former DAS director Maria del Pilar.