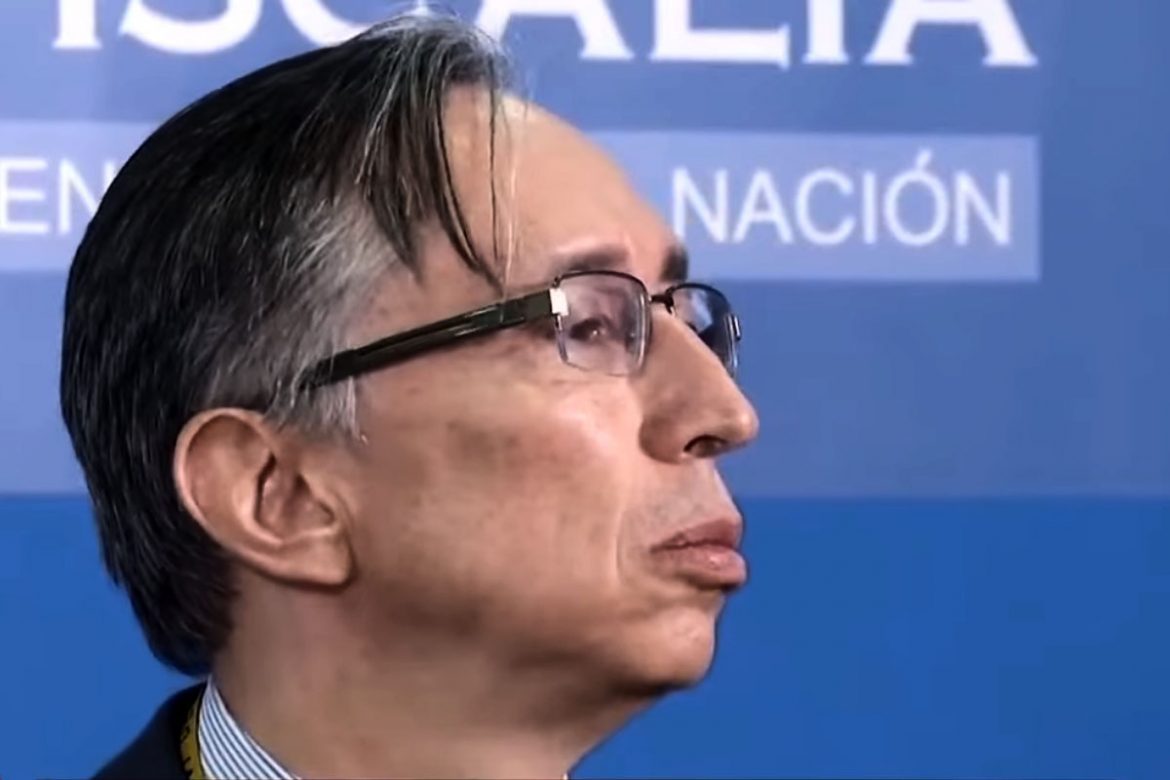 The prosecutor who wants to drop a fraud and bribery investigation against Colombia’s ex-President Alvaro Uribe will be facing criminal charges for his alleged attempt to corrupt justice.

According to Cepeda and Montealegre, the prosecutor broke the law by requesting a judge to drop the criminal investigation initially started by the Supreme Court.

The prosecutor allegedly incurred in “the flagrant disregard of more than 30 pieces of evidences and proof that indicate the responsibility” of Uribe in witness tampering, Montealegre told Noticias Uno on Saturday.

A Bogota judge will have to decide whether to grant or deny the request of Jaimes who allegedly requested to end the criminal investigation Uribe dismissed evidence used in criminal proceedings against the former president’s alleged co-conspirators.

Uribe’s former fixer, Diego Cadena, is being investigated by a different prosecutor for allegedly bribing witnesses at the orders of the former president.

House Representative Alfonso Prado is still being investigated by the Supreme Court, which agreed to forward Uribe’s case to the prosecution after the former president reigned from the Senate in August last year.

All three found themselves in trouble with justice for allegedly bribing witnesses so that Uribe could press bogus criminal charges against Cepeda in 2014.

The former president pressed the allegedly fraudulent charges after the opposition Senator revealed testimonies and evidence indicating that the former president and his brother Santiago formed paramilitary group “Bloque Metro” when Uribe was governor of his native Antioquia province in the 1990’s.

These allegations could have far-reaching implications as the Bloque Metro allegedly helped Uribe become president in 2002, a year after its parent organization, the AUC, was designated a foreign terrorist organization by the US Government.

Uribe has always denied any ties to the AUC despite evidence and testimonies indicating the opposite.

Apart from the witness tampering allegations, the prosecution is also investigating the former president’s alleged complicity in three massacres and a homicide committed by the AUC in 1996 and 1997.

The investigations are a major problem for President Ivan Duque who was elected in 2018 with the endorsement of his far-right political patron and one of Uribe’s alleged drug trafficking associates.