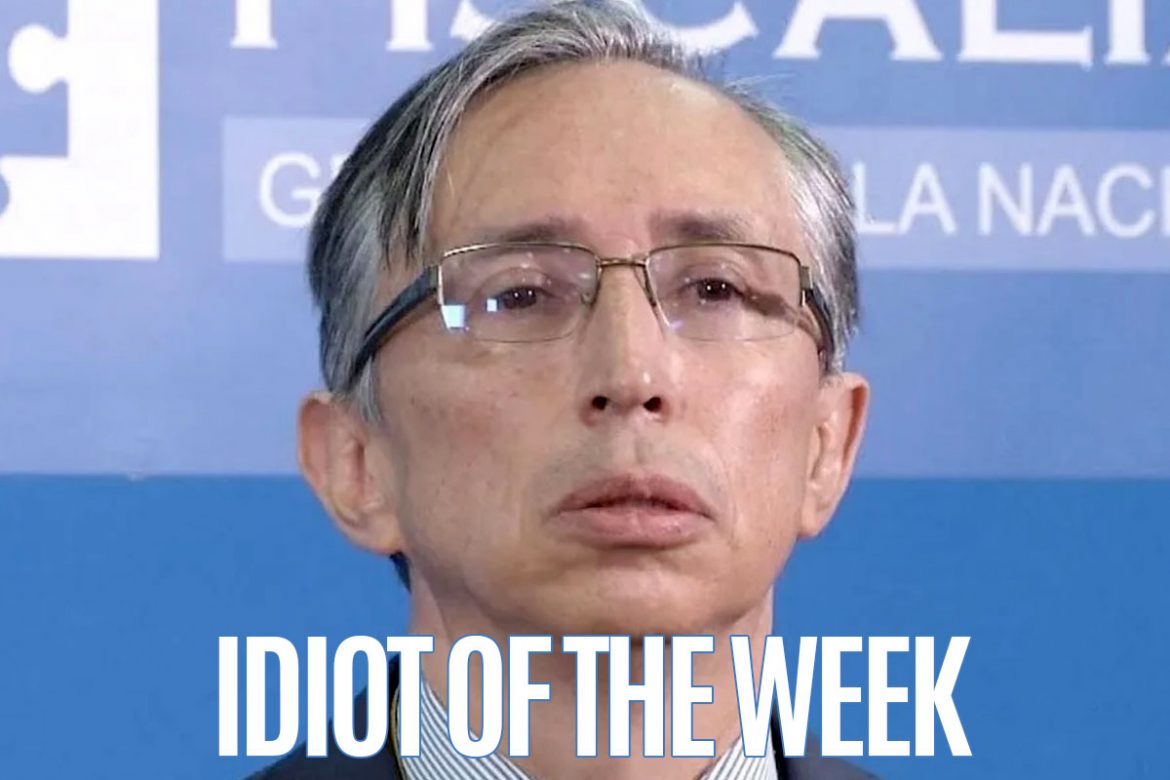 Colombia’s prosecution has lost all credibility after trying to obstruct its own investigation into the alleged fraud and bribery practices of former President Alvaro Uribe.

Instead of investigating evidence indicating Uribe bribed witnesses in order to file bogus criminal charges against a political opponent, prosecutor Gabriel Jaimes tried to make the investigation and evidence disappear.

When that didn’t work the prosecutor interviewed Uribe allies who had nothing to do with the case in an apparent attempt to obstruct his his own investigation and destroy whatever was left of his poor reputation.

Jaimes made it painfully evident that he believes his job is to protect alleged criminals, instead of prosecuting them.

Uribe resigned from the Senate and renounced his congressional privileges in a successful attempt to revoke the Supreme Court decision to file criminal charges and place him under house arrest.

Because the Supreme Court can only investigate lawmakers, the court forwarded the case to the the office of Barbosa, a long time friend of Uribe’s protégé, President Ivan Duque.

The prosecutor general appointed Jaimes, a far-right extremist, who immediately proceeded to ignore the Supreme Court’s two-year investigation and drop the entire investigation.

A judge intervened in what could be this decade’s most blatant act of corruption and indicted Uribe, forcing Jaimes to initiate criminal proceedings.

The prosecutor appealed the decision before an appeals court, which also turned down Jaimes’ request to grant the former president impunity despite the bulk of evidence incriminating Uribe.

The prosecutor then tried to singlehandedly dismiss hundreds of pieces of evidence that had been approved by the Supreme Court.

Again, a court had to intervene and ordered Jaimes to proceed with the investigation using the evidence gathered by the Supreme Court.

Instead, the prosecutor decided to question witnesses who had already been heard by the court and question political allies of the former president who have nothing to do with the case.

Last but not least, Jaimes decided to investigate one of the key witnesses, his wife and his mother-in-law, on suspicions that ate unclear.

The prosecutor informed Uribe’s alleged victim, Senator Ivan Cepeda, he will decide on March 6 whether or not to file criminal charges after having tried almost everything to do the exact opposite.