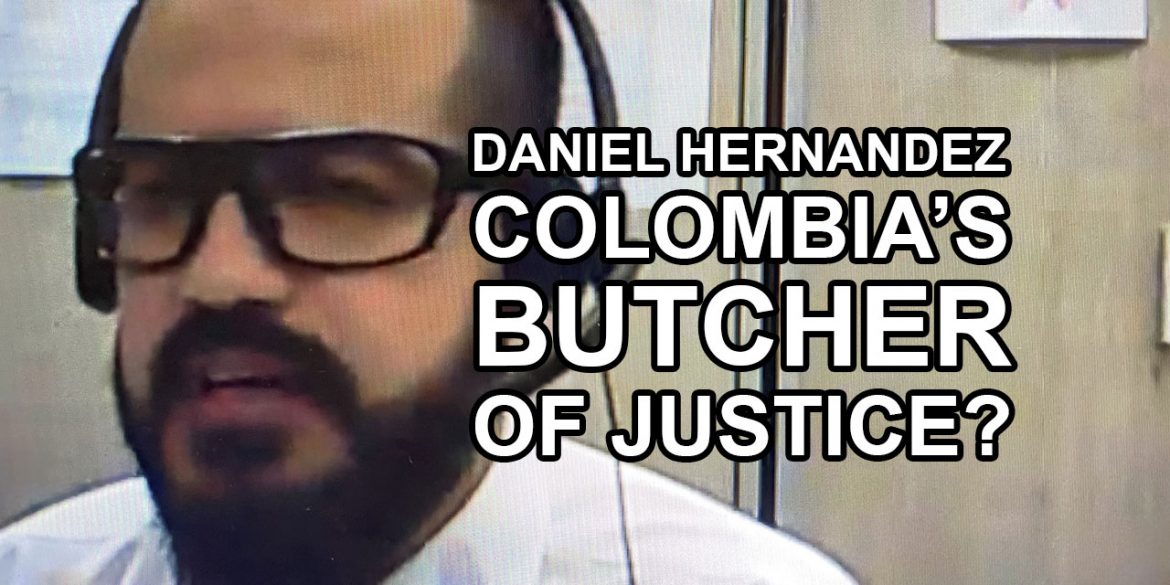 In an absurd change of events, Colombia’s prosecution claimed on Monday that former President Alvaro Uribe was the victim of the fraud and bribery charges filed against him by the Supreme Court.

Prosecutor Daniel Hernandez, who is facing multiple corruption probes and at least one illegal wiretapping investigation, ignored the court’s evidence Uribe ordered his fixer Diego Cadena to bribe witnesses, and claimed Uribe was the victim of his fixer.

To add to the surprise, Cadena was not sent to prison, but granted was house arrest until Friday when the judge deciding on his fate will hear from the victim of Uribe’s alleged fraud and bribery conspiracy, opposition Senator Ivan Cepeda, and the Inspector General’s Office.

The prosecution lost the rule of law? 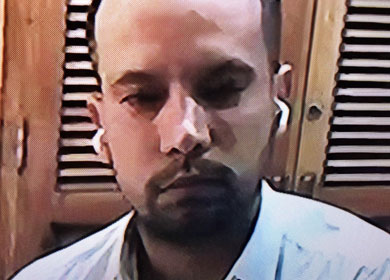 In blatant violation of the norms, Hernandez additionally ordered the house arrest of Cadena, who is accused of obstruction of justice and had previously fled the country after hearing he could be jailed.

The controversial prosecutor’s latest stunt made it all but evident the Prosecutor General’s Office is trying to prevent the Supreme Court from convicting Uribe on fraud and bribery charges.

Prosecutor General Francisco Barbosa, a long-time friend of President Ivan Duque, has been accused of trying to corrupt investigations against Uribe on multiple occasions while alleging charges against Uribe were trumped up.

With Uribe off the hook, Cadena has every motive to run 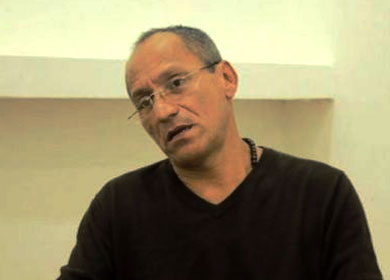 Before Hernandez’s jaw-dropping claim that Uribe was a victim, the prosecutor gave Cadena every reason to  run and escape justice by making it clear he stood no chance in court without  evidence indicating Uribe’s fixer was following his boss’s orders.

According to Hernandez, Cadena tried to coerce former paramilitary fighter Juan Guillermo Monsalve and paid former paramilitary commander “Victor” $54,000 (COP200 million) to discredit the testimony of “Alberto Guerrero,” who testified Uribe and his brother formed paramilitary groups after the death of their family’s associate Pablo Escobar in the 1990’s .

Victor’s testimony came during the first of the Supreme Court’s hearings in the Uribe case and provided even more evidence against Uribe which triggered the court to order the prosecution to investigate Cadena on four criminal charges.

Uribe admitted he knew evidence given to Colombia’s top court was fabricated: report 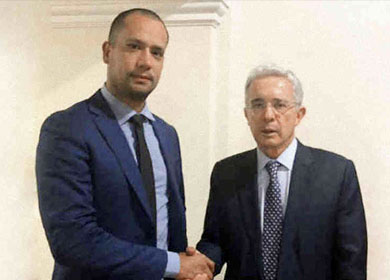 The prosecution’s extraordinary claim Uribe is a victim may be bad news for his fixer, but will have no direct affect on the trial against the former president, who is being investigated by the Supreme Court.

The court opened an investigation against Uribe in 2018 after finding evidence that the former president’s 2014 criminal charges against opposition Senator Ivan Cepeda were fraudulent because they were based on the testimonies of allegedly bribed witnesses.

This strategy failed miserably as Victor, the first witness, flipped and admitted to having received bribes from Cadena.

Will Cadena take the rap, flip or run from justice?

The former president’s fate partially depends on whether Cadena will take responsibility for Uribe’s alleged bribery practices or take the risk of turning on the former president and have happen to him what is popularly know as “suicide by Uribe,” i.e. being assassinated like other witnesses.

Released court evidence indicating the former president ordered his fixer to manipulate witnesses, however, could add perjury to the “ganstattorney’s” growing list of alleged crimes without having done Uribe any good.

Cadena told Uribe in a phone call that was being being wiretapped that he would take the rap for the alleged bribery, but has said in public that he would not.

Hernandez, however, effectively gave Cadena a much more attractive option which is to run from justice.