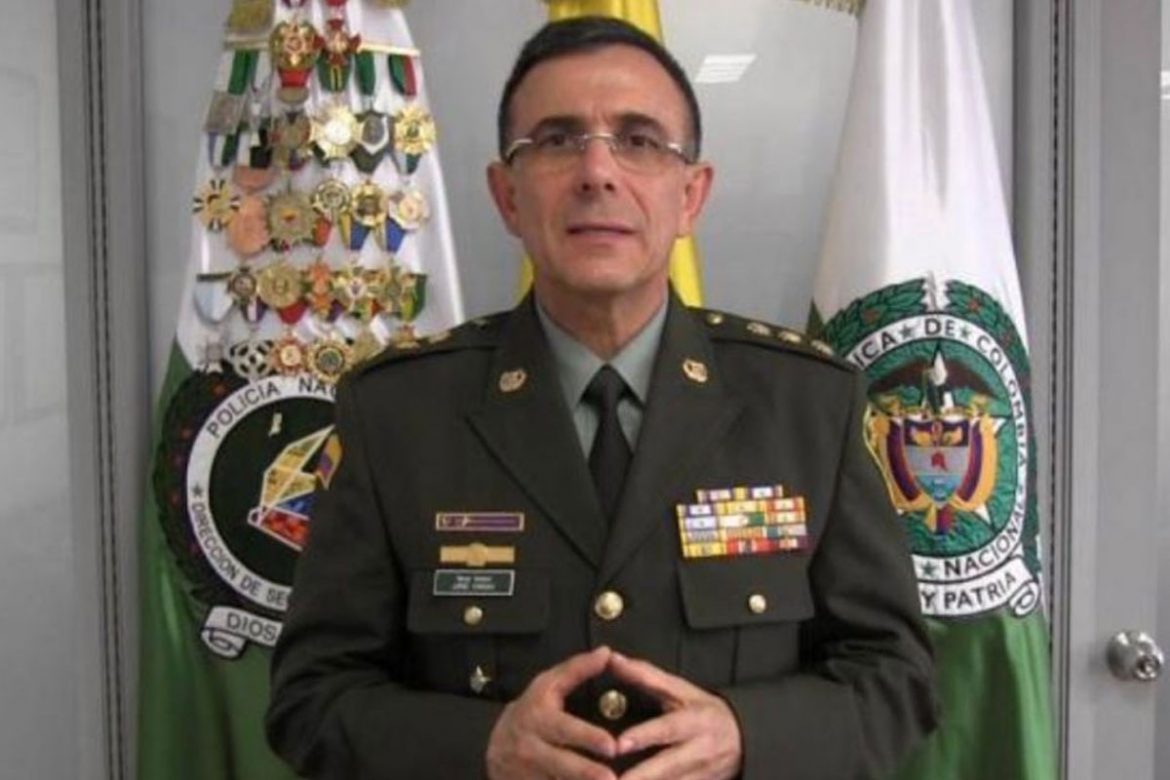 Colombia’s police purged in midst of corruption and abuse crisis

Colombia’s police chief has resigned amid a growing number of corruption investigations and lawsuits about abuses of power, President Ivan Duque announced Tuesday.

The police’s inspector, General William Salamanca, will also be replaced after his zealous investigations of corruption in the institution turned into a public feud with Atehortua, according to newspaper El Espectador.

Salamanca will be replaced by General Jorge Luis Ramirez, the police’s counternarcotics chief. 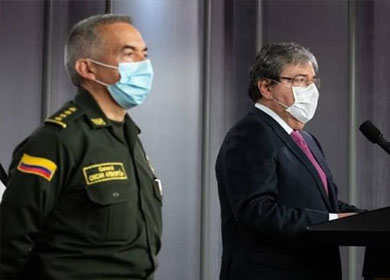 Duque and Defense Minister Carlos Holmes Trujillo publicly supported Atehortua until after his resignation despite the growing crisis.

The outgoing general was appointed by the president in December 2018 after Duque replaced the leadership of the military and the police inherited by former President Juan Manuel Santos.

The president’s promotion of allegedly corrupt officials initially plunged the National Army in crisis and subsequently did the same with the National Police.

Public approval of the security forces sunk to a record low as corruption and abuse of power claims piled up.

Cleaning up the police 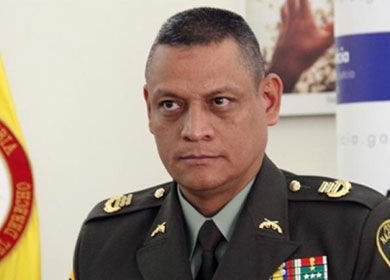 The new police chief will have the mammoth task of reestablishing order within the institution and clean up its public image.

The new police inspector will have to continue his predecessor’s internal investigations without ripping apart the institution that has already been weakened by corruption.

The public escalation of tensions over Salamanca’s corruption investigations did “a lot of damage” to the police, a high-ranking anonymous official told El Espectador.

The probes most certainly damaged Atehortua, who reportedly became a suspect in seven corruption investigations by the Inspector General’s Office.