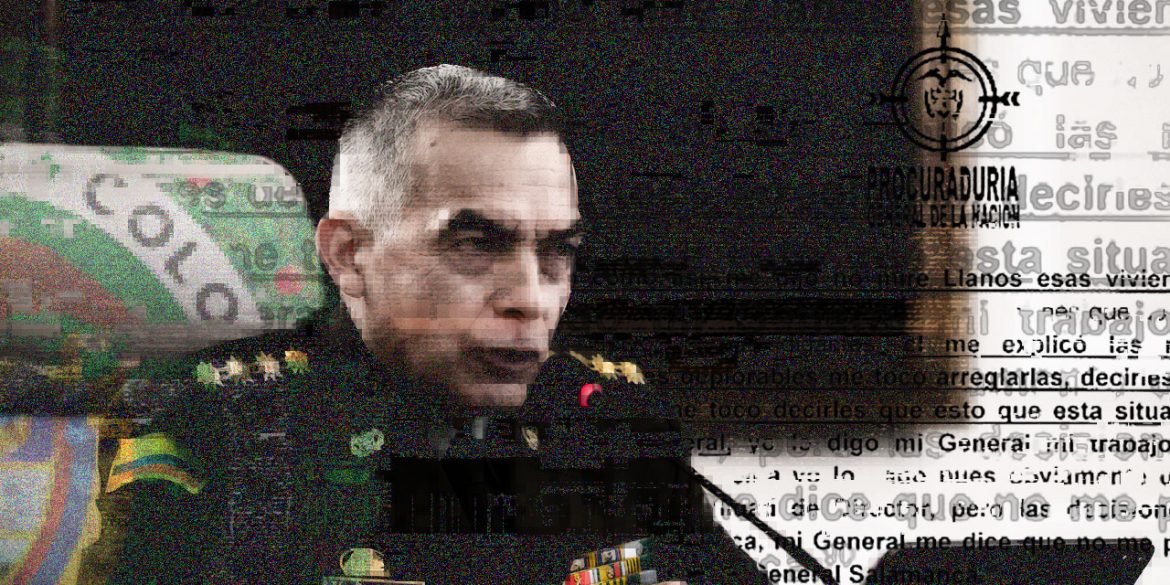 Colombia’s police chief is in deep trouble over a series of corruption scandals and evidence of widespread ties between police and drug traffickers.

The mounting corruption scandals has caught the attention of the prosecution, the Inspector General’s Office, and even the president, according to newspaper El Espectador.

The Prosecutor General’s Office announced last week that it would end its investigation of the director of the National Police, General Oscar Atehortua, for his alleged involvement in the granting of contracts to construct homes for policemen that were never finished.

On Saturday, however, the prosecution said it did find irregularities and would continue the investigation requested by the Inspector General’s Office in March.

According to the Inspector General’s Office, his office is currently carrying out seven investigations against the National Police chief, whose job is on the line. 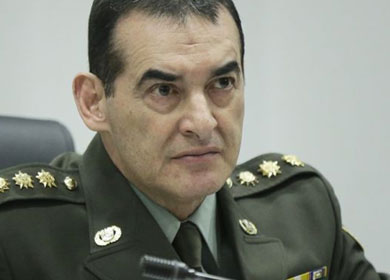 Atehortua’s job appears to be threatened by the National Police’s inspector, General William Salamanca, whose internal investigations have revealed widespread corruption that in some cases implicate the police chief directly.

Atehortua was apparently so uncomfortable with Salamanca’s efficiency he sent him on a 400-day vacation late last year, which was reverted by President Ivan Duque and Defense Minister Carlos Holmes Trujillo intervened after the move raised suspicion across the board.

The police inspector and his family have been receiving death threats after this decision was reversed not just Atehortua found himself embroiled in a growing number of corruption scandals.

The police chief, however, is receiving the full support of the defense minister, unlike the official exposing evidence of corruption. 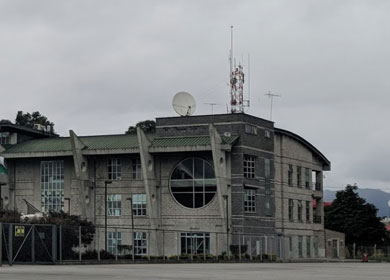 Prosecution officials told El Espectador that they have been flooded by criminal complaints and evidence of cops’ ties to paramilitary organization AGC and the Mexican Sinaloa drug cartel since Salamanca took office.

One official said that the number of criminal investigations against police allegedly on the payroll of drug traffickers has since grown to 520.

The police inspector’s predecessors, including Atehortua, apparently kept the infiltration of drug trafficking organizations in the police’s counternarcotics unit, DIRAN, within the institution.

DIRAN appears to be anything but happy with Salamanca and reportedly interpreted the general’s attempts to purge the institution as an attack.

“Instead of supporting these efforts, many police officers who have collaborated with the investigations have been threatened or transferred,” one prosecution official told El Espectador.

No one here wants to know about corruption in the police force. We all want our image to improve in the country, but we don’t start by cleaning up our house. 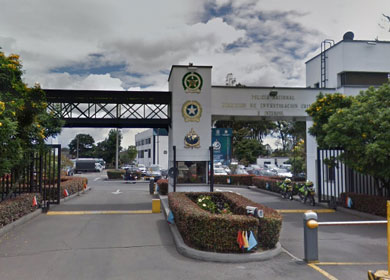 Apart from the police’s counternarcotics unit, Salamanca made no friends in intelligence unit DIJIN after evidence of corruption led to the closing of its “Black Room,” the police’s main wiretapping facility.

According to El Espectador, the prosecution is investigation high-ranking police intelligence officials on suspicions they have been extorting members of organized crime groups and selling them classified information for more than five years.

They allegedly were able to do so by opening criminal investigations not to arrest criminals, but to extort them.

To make it worse, these officials allegedly embezzled counternarcotics funds made available by an unidentified foreign law enforcement agency.

Internal investigators found out in May 2019 already that some 167 pilots, including four colonels, had registered hours flight simulation hours as hours spent flying, according to El Espectador.

The aviation unit’s investigation list had somehow been shortened to 67 alleged fraudsters by the beginning of this year, according to El Espectador.

Late last year, the Inspector General’s Office also began looking into the National Police’s Aviation Unit after a police aviation expert asked to look into a helicopter accident that cost the lives of four officers in May 2018.

The official reportedly requested the external investigation after he disobeyed orders not to investigate and found this accident would never have occurred had key information about the chopper not been manipulated.

The order not to investigate was given when Atehortua was police inspector and thus responsible for this investigation.

Civil Aviation officials told El Espectador that particularly irregularities like with the crashed helicopter would be enough to revoke the license of anyone, including the National Police.

The bulk of corruption scandals are now seriously threatening the job of the chief of the National Police, but that doesn’t change the position of the defense minister, who insists Atehortua is “is a great director of the Police and is generating a very important operational environment.”