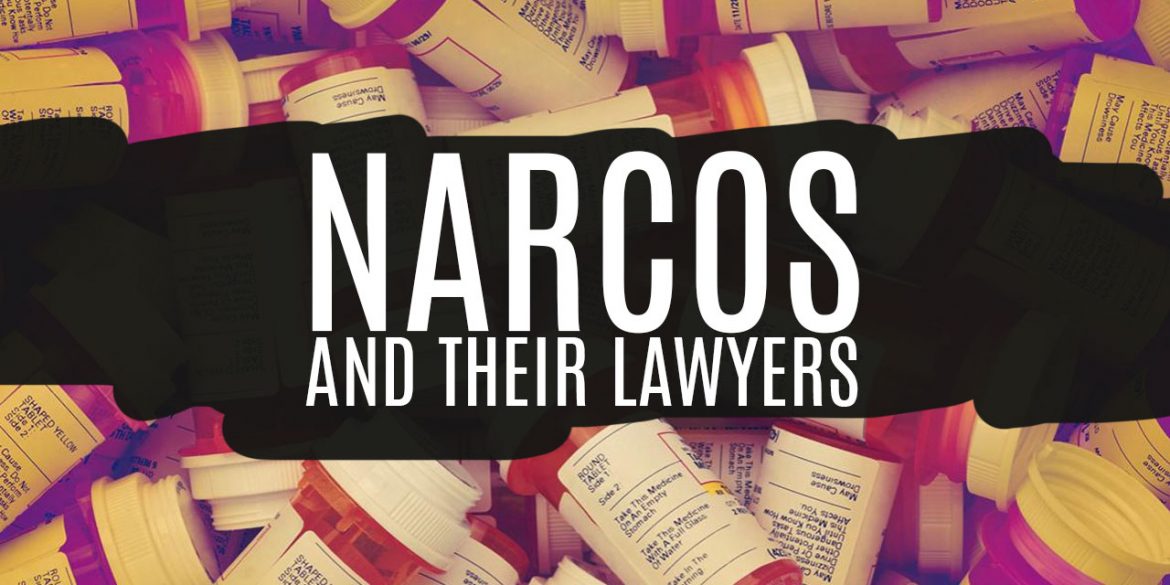 Colombia’s pharmaceutical drug price regulations have been challenged in court by a law firm specialized in international trade, according to newspaper El Espectador.

Who is behind the legal challenge of law firm Ibarra Abogados is unknown, but seeks to prevent the government’s efforts to prevent “American situations” where unregulated drug prices are ramping up the cost of healthcare, making it unaffordable for many.

The lawsuit seeks to sink the Health Ministry decree that seeks to curb excessive price increases of drugs that are not covered by the basic universal healthcare system.

Government spending on these drugs has gone from $1.7 billion (COP6 trillion) in 2012 to $2.9 billion (COP10 trillion) last year, according to newspaper El Espectador.

The decree that came into force in January basically created a method for the government to calculate the maximum price the government can pay for these drugs.

The measure “is part of a series of decisions with which we have sought to give sustainability to the system and ensure the efficient use of resources,” Vice-Minister of Social Protection Diana Isabel Cardenas told El Espectador.

It’s going to be a bit of an exhausting process, but we have the legal and economic arguments to defend our decision.

After being notified of the legal case, Colombia’s health ministry alerted the State Council, the Inspector General and the Judicial State Defense Agency to help defend the country’s price regulation in court.

Gabriel Ibarra, the international commercial law attorney who challenged the government measure, told El Espectador he is not paid by any foreign pharmaceutical company, but is acting on his own behalf.

It was my own initiative because the competition law was being violated. The rules were made to comply with. In this case, measures are being taken at face value that end up harming patients. I do not want to enter in a conflict with the government. The discussion here is no different from the defense of the legal order, even if it is an unpopular claim.

Colombian pharmaceutical companies Afidro and Asinfar both said not to agree with the legal challenge.

“We have had a lot of opinions about the methodology, but as association we have not filed any claim,” Maria Paula Riaño, the director of the pharmaceutical branch of business association Fenalco.

Colombia to force Novartis to lower prices of cancer drug

Ibarra has challenged pharmaceutical price regulations on at least four occasions since 2011, according to El Espectador. In all cases the international trade lawyer claimed to be acting on his own behalf.