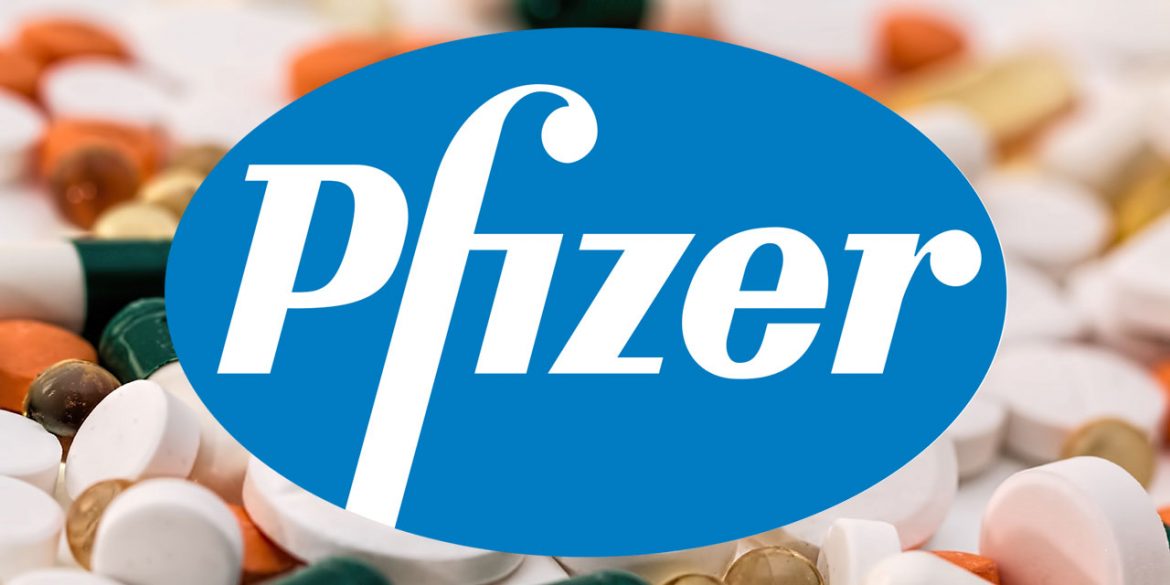 Colombia’s industry and trade watchdog SIC said Wednesday that multinational Pfizer and three other companies have been fined for allegedly inflating prices of pharmaceutical drugs.

The worst offender was the Colombian subsidiary of the American multinational, which received a $25,000 fine for inflating the price of seven drugs to above between 4% and 651% of their maximum, according to the SIC.

The decision was taken after verifying information related to PFIZER SAS’ commercial operations between July and December 2016 in which it was established that it sold seven medicines in different presentations, at prices that exceeded… in percentages that would be between 4% and 651% to different clients of the institutional channel.

Superintendency of Industry and Trade

Four other companies were fined for allegedly obstructing the watchdog’s duty to verify the pharmaceutical companies’ obligation not to sell medication above the maximum value set by authorities.

In a response, Pfizer denied having inflated the prices and implied that the illegal price inflation may have been carried out by wholesale drug companies reselling their pharmaceutical products.

Pfizer will continue to actively support the SIC to clarify the facts described in the investigation, sharing all information and requirements to prove that the company has not made sales above the regulated prices.

Unlike Pfizer, the companies that allegedly obstructed the SIC and effectively failed to submit the requested documentation on time, do not have the possibility to appeal the decision.

Like in almost all countries, Colombian authorities regulate drug prices to avoid situations like in the United States where large pharmaceutical companies can set their own prices, jack up the costs of healthcare and undermine public health for profit.

The association of American pharmaceutical companies on multiple occasions has tried to undermine Colombia’s health regulations in attempts to ban generic drugs in favor of much more expensive drugs patented in the US.