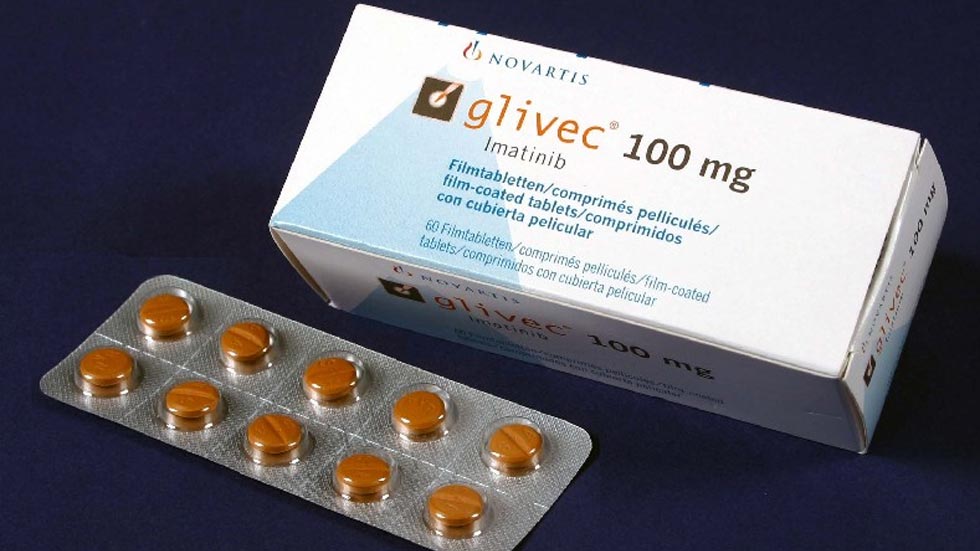 Colombia to force Novartis to lower prices of cancer drug

Health Minister Alejandro Gaviria told reporters that two weeks of negotiations with the Swiss company had ended without an agreement. As a result, he’s following through on a threat to declare the drug Gleevec in the public interest, the first step in breaking Novartis’ monopoly in the South American nation.

“Negotiations have ended definitively,” Gaviria said, adding that the resolution that will be published in the coming days is likely to mandate lower prices for the medicine but not throw open production to generic rivals as was originally contemplated.

Gleevec has been the top-selling drug for Novartis since 2012, bringing in $4.7 billion worldwide last year, or about 10 percent of the company’s total revenue. It won’t be the top seller much longer, though. Gleevec got generic competition on Feb. 1 in the U.S., which accounts for half of its sales. In Colombia, the patent is due to expire in July 2018.

The drug maker’s increasingly public feud with U.S. ally Colombia over its patent has drawn attention because of fear in the pharmaceutical industry that Colombia’s decision will set a precedent for middle-income countries grappling to contain rising prices for complex drugs.

Memos written by diplomats at Colombia’s Embassy in Washington and leaked to the non-profit Knowledge Ecology International describe the intense lobbying pressure by the pharmaceutical industry and its allies in the U.S. Congress to avoid tapping a legal mechanism they consider should only be used in the case of epidemics and public health emergencies.

In one memo, the embassy warns that breaking Novartis’ patent for Gleevec could hurt U.S. support for Colombia’s bid to join the proposed Trans-Pacific Partnership trade zone and even jeopardize $450 million in U.S. assistance for a peace deal with leftist rebels.

The memos followed meetings between Colombian diplomats and officials from the Office of the U.S. Trade Representative and a Republican staffer on the Senate Finance Committee whose chairman, Sen. Orrin Hatch of Utah, has close ties to the pharmaceutical industry.

But Colombia’s actions have also elicited much praise from the World Health Organization and public health experts worried about access to life-saving medicines and overburdened public health systems like Colombia’s.

Novartis said in a statement that it has actively sought a solution that benefits patients, innovation and Colombia’s health care system. It says it is already subject to price controls in Colombia and disputes the government’s claim that competition doesn’t exist.

“Novartis never will close the door to a solution that benefits the parties and especially patients in Colombia,” it said.

Colombia’s actions are being motivated by a severe deficit in the public health system, which treats mostly the poor. Cost for treatment with Gleevec is about $15,000 a year, or about twice the average Colombian worker’s income.

According to a study by the ministry, without competition from generics, the government would have to pay an extra $15 million a year supplying Gleevec.