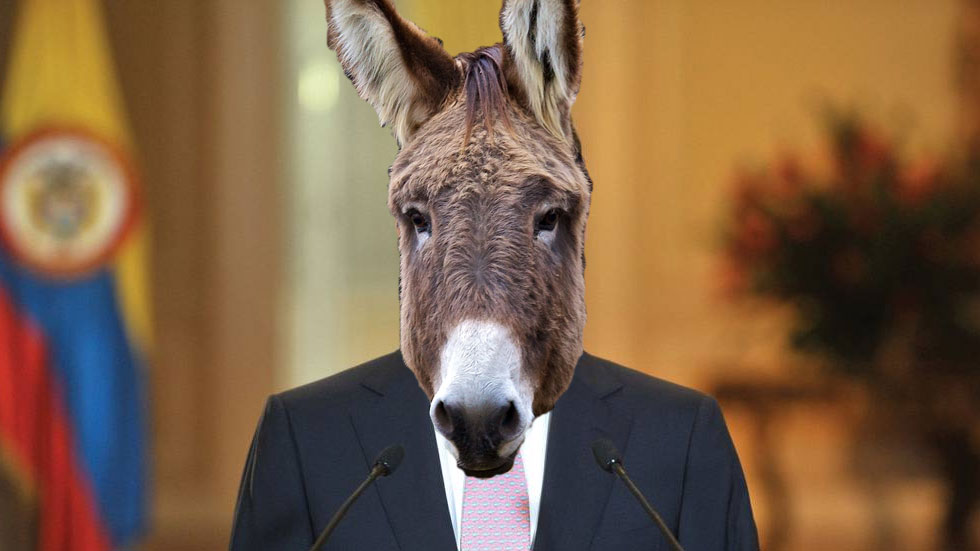 For example, the excruciating delays in disarming the FARC are far less risky than the IRA’s hesitation to disarm following the Good Friday agreements.

The number of ceasefire violations can be counted on two hands and none of them have been serious, something I didn’t even dare to anticipate.

It’s still premature, but the six FARC fronts that dissented are nothing compared to the 60 AUC dissident groups that formed during Colombia’s last peace process between 2003 and 2006. The vast majority of these groups simply went extinct.

Again using Northern Ireland as an example, when the IRA demobilized, the Real IRA formed. Their most recent bomb went off in May last year.

If you compare Colombia’s to previous peace processes from around the globe, the South American country is seemingly raising the bar on what should be expected of peace processes.

There seems to be a slight increase in the killing social leaders, but this is nothing new. People in Choco and La Guajira are starving to death, but also this isn’t new.

The fact the Colombian state is dysfunctional shouldn’t surprise anyone. It is just more visible now because there is no news about aerial bombardments, millions of displaced Colombians and other dreadful events inherent to war.

Instead, Colombia’s news media now have the time to report on the country’s rampant corruption, nepotism, police brutality, “normal” stuff that happens in the entire hemisphere.

All this fuckery is the shame of no-one but the state, currently led by King Juan Manuel, the direct heir of independence fighter Antonia Santos (1782-1819).

However, blaming King Juan Manuel would be gullible and ignorant of history. Same goes for blaming his predecessor, Provincial War Lord Alvaro Uribe. We must blame and fix Colombia’s current state system.

The killing of social leaders you have been reading about is nothing new. It has always happened, it just never made the headlines because something even more gruesome was happening like the mass killing of civilians or the massacre of Bojaya.

Social leaders, or anyone who talks back at authority for that matter, know they could either get a beating or be shot, it’s what the state has been doing from Santos till Santos.

A colleague is in Intensive Care because he got shot while covering a peaceful indigenous protest in southwest Colombia, that is until the police opened fire on the unarmed protesters.

The most visible example of Colombia’s semi-failed state is the fact the government can’t even construct 26 camps for 7,000 demobilizing guerrillas. Any half-arsed music festival organizer could’ve done a better job.

Colombia has major challenges ahead, but I am optimistic, even though I have to keep telling myself: “Be patient, Adriaan, be patient. Rome wasn’t built in a day.”

Twenty-five years ago, Colombia only had two political parties, the Liberal Party and the Conservative Party, it now has more than a dozen in Congress.

Students successfully blocked a highly unpopular education reform in 2011 by doing nothing but walk from point A to point B without any violence. Opponents of the ongoing peace process with the FARC marched massively, but peacefully earlier this year without any type of retaliation. The Socialists’ march on May 1 was as peaceful as I have seen in the nine years I’ve been here.

The coming years are not going to be easy for anyone in Colombia and I know I’ll be reminding myself of Rome many more times. However, with both a transitional justice tribunal and a truth commission around the corner, I might find myself positively surprised again.

At least now Colombia’s civil society has the opportunity to fix its state and make Colombia a functional and representative democracy.

But please, never forget, Rome wasn’t built in a day.