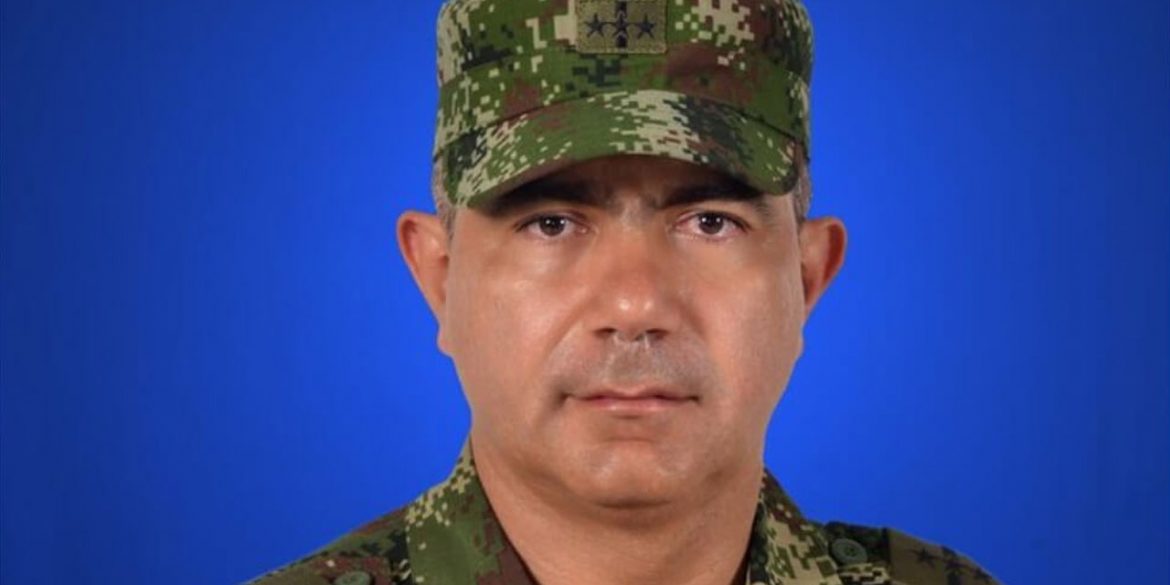 In a press release, the Defense Minister said that the director of the Armed Forces’ Joint Department of Intelligence and Counterintelligence, Brigadier General Oswaldo Peña, had requested his resignation.

Peña’s department provided the information with which Duque and Foreign Minister Carlos Holmes Trujillo sought to substantiate the government’s claim that Venezuelan President Nicolas Maduro was colluding with ELN guerrillas and FARC guerrillas.

In his second address to the United Nations General Assembly on Thursday, Duque presented a report of more than 200 pages which he said contained proof that Maduro was colluding with “narcoterrorists.”

Newspaper El Colombiano and French news agency AFP reported that multiple images from the report  cited as “proof” were  actually taken in Colombia and not in Venezuela as claimed by the president.

Two of the camps would be located in the Caribbean Sea and one in the front yard of a home in the northern Colombian city of Maicao, according to the VP’s coordinates.

This home belongs to Save the Children, an NGO that in Maicao helps Venezuelan children who fled their country, public news network Canal Uno reported on Sunday.

Rodriguez’ claims that drug trafficking organization Los Rastrojos was involved in a February operation to force trucks with US aid over the Venezuelan border is supported by evidence.

Some of the claims made by Duque and his foreign minister were false or unsubstantiated, but that does not mean that the ELN and dissident FARC groups are not active in Venezuela.

The International Crisis Group (ICG) and crime website InSight Crime have confirmed that the ELN is active in Venezuela.

While some of these organizations’ information also comes from Peña’s former department, in particular the ICG has cited multiple other sources confirming ELN and FARC dissident activity in the neighboring country.

The picture the ICG paints, however, is entirely different and a lot more complex than what Duque wanted the UN and the Colombian people to believe.