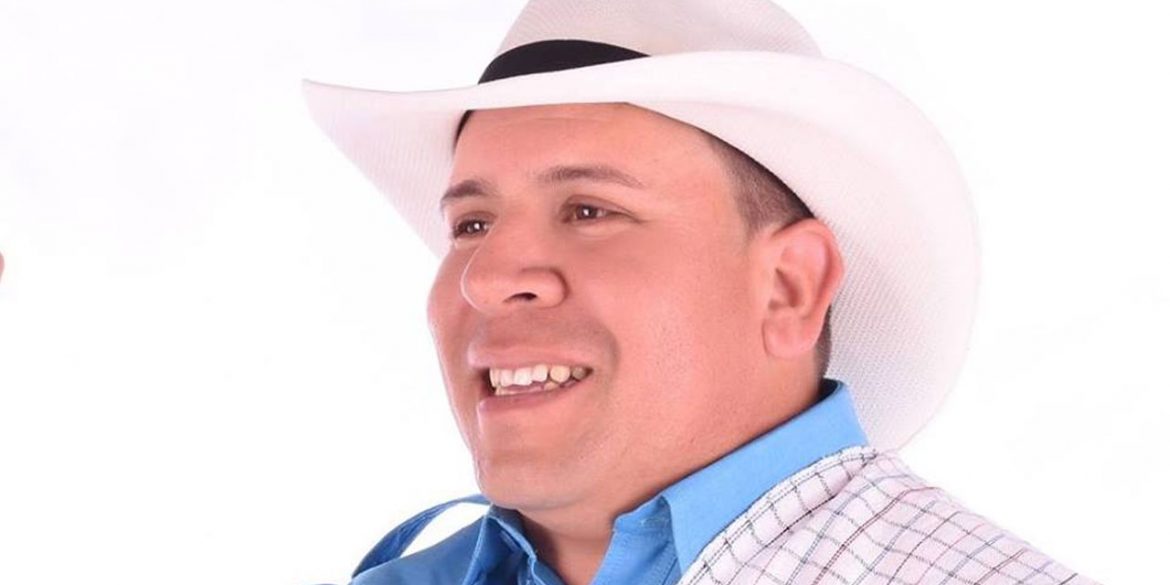 For the second time in less than a week, a candidate running for mayor in Colombia’s local elections was assassinated on Saturday.

Orley Garcia was shot dead by a masked man while campaigning with far-right Senator Santiago Valencia in Toledo, a town some 85 kilometers north of Medellin, according to his campaign team.

Garcia, who was backed by a coalition of center-right and far-right parties, was shot 13 times and died of a heart attack on his way to the hospital.

The assassination of the mayor candidate follows less than a week after a massacre in the southwest of Colombia in which a Liberal Party candidate was killed.

Garcia’s party, the Democratic Center, rejected “these cowardly attacks against the lives of our citizens and democracy” in a press statement.

All the parties that backed the victim’s candidacy expressed their condolences and solidarity to the victim’s family and friends.

The Ombudsman’s Office warned on Monday that there was risk of violence in approximately half of Colombia’s national territory.

Toledo was one of 78 municipalities where the risk of violence was extreme, particularly for candidates, members of the demobilized FARC rebel group, and community and ethnic minority leaders.

According to Senator Juan Felipe Lemos (U Party), the victim received death threats months ago, but was refused protection by the National Protection Unit (UNP).

This unit in charge of protecting threatened citizens has been under fire for months because of apparent internal chaos.

Just days ago, the FARC blasted the UNP after director Pablo Elias Gonzalez ordered the bodyguards protecting members of the former guerrillas’ political party to return their automatic rifles.

Colombia’s 2018 national elections were the least violent in decades, but political violence appears to be on the rebound.

With more than seven weeks to go until the October 27 elections, this year’s elections have already cost the lives of more candidates than in 2015, according to the independent Electoral Observation Mission.