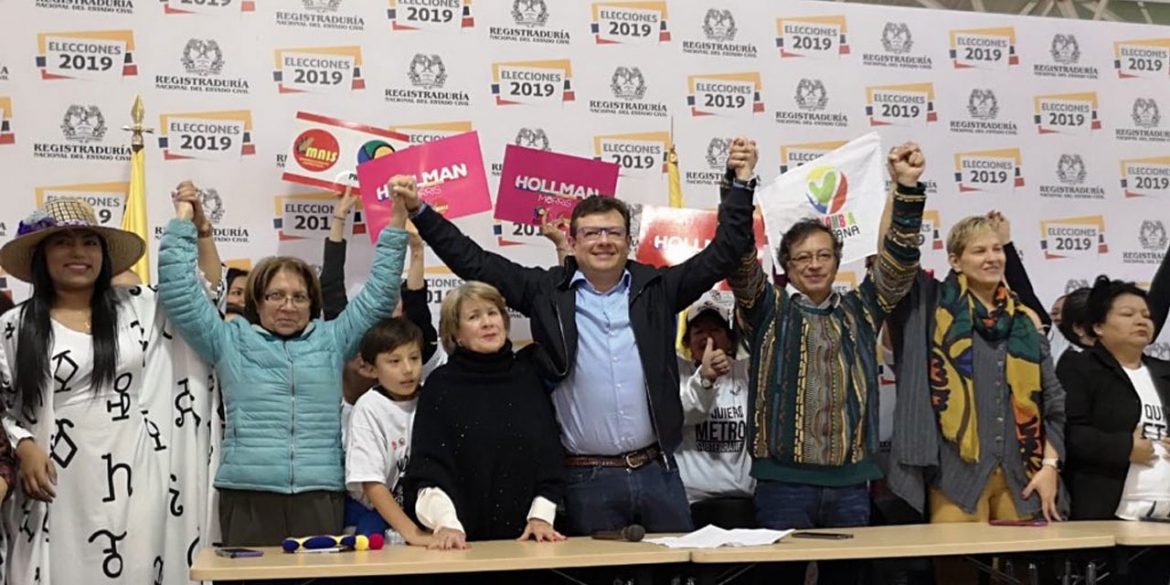 One of Colombia’s leading opposition figures on Saturday announced he would endorse a Bogota mayoral candidate who has been accused of domestic abuse.

Senator Gustavo Petro, who lost last year’s elections to President Ivan Duque, said Saturday that he and his party would back former journalist Hollman Morris.

The decision is controversial because Morris has been accused of both physically and mentally abusing his ex-wife, and refusing to pay child support.

Furthermore, the mayoral candidate would have “behavioral and addiction problems,” his ex-wife Patricia Casas told W Radio earlier this year.

Morris resigned as Petro’s representative in the Bogota city council last year to run for mayor. He will be competing with centrist former Senator Claudia Lopez and the conservative Miguel Uribe in this race.

Petro has reportedly also sat down with Lopez, who has formed an alliance with multiple centrist and leftist parties, but on Saturday announced his support for Morris, who has been lagging behind in the polls so far.

The opposition senator obtained more than 8 million votes in the national elections last year and could give the former journalist more luck with the voters.

Whether this is enough to counter the major backlash Morris received from women after the abuse claims is uncertain.

The senator is one of the fiercest opponents of the Duque administration.

Following Petro’s endorsement, Morris said that “if” there were doubts about his attitude towards women, he planned to counter these by proposing making women’s issues a priority.