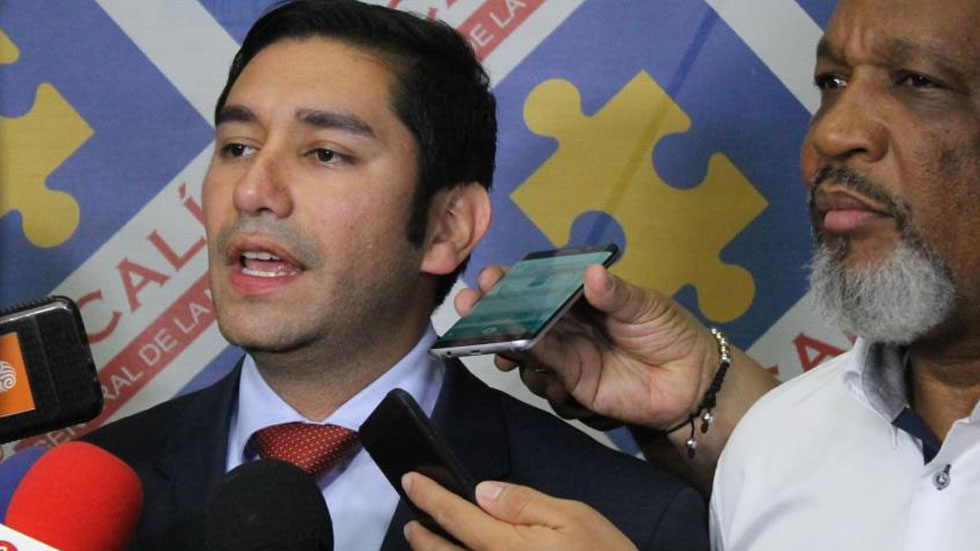 Colombia’s former anti-corruption chief who was arrested on bribery charges early this month, has arranged to meet an attorney known for representing top drug traffickers, according to newspaper El Tiempo.

Cuban-American lawyer Ruben Oliva told the newspaper that he would travel to Bogota in the coming hours to meet with the disgraced Luis Gustavo Moreno, who is currently being held in La Picota prison.

The attorney has a history of defending high-profile Colombian drug lords in the US, including Eugenio Montoya, of the Norte del Valle cartel; Javier Antonio Calle, alias “Comba” of the Rastrojos drugs cartel; and Daniel “El Loco” Barrera Barrera. The attorney also represented Beaudouin “Jacques” Ketant, a Haitian cocaine kingpin.

Oliva’s focus on seeking plea deals for his high-profile clients previously caused tensions, as the Miami New Times reported in 2003.

“‘Other lawyers were openly hostile,’ remembers Miami attorney Ruben Oliva, who, along with [Joaquin] Perez, began negotiating deals for narcos in the late Eighties. ‘They called us cheese-eaters and rats’.”

He was arrested in Bogota on June 27th, after a US court charged him with money laundering as part of a bribery scheme. The charges were brought after a US Drug Enforcement Administration (DEA) found evidence that Moreno had accepted a bribe from Alejandro Lyons, a former governor of Colombia’s northwestern Cordoba province, who is himself facing corruption charges in Colombia.

According to the indictment, Moreno’s associates approached the governor in November and offered to obstruct an investigation against him in exchange for $132,000 in cash, Reuters reported.

Friends of Moreno told El Tiempo that the jailed ex-official would likely seek to make a plea bargain with US prosecutors. This would likely involve testimony against others involved in the alleged plot, and immunity for his wife, reported the newspaper. Moreno’s wife, Carolina Rico, is accused of having carried the bribe down payment of $10,000 from Miami to Colombia.

Rico and Moreno met when he defended her against drug trafficking charges after she was arrested at Bogota’s El Dorado airport in 2011, carrying packages of cocaine. As Semana reported, the pair fell in love after Moreno succeeded in having her acquitted, on the grounds that she had not known what was in the suitcase.