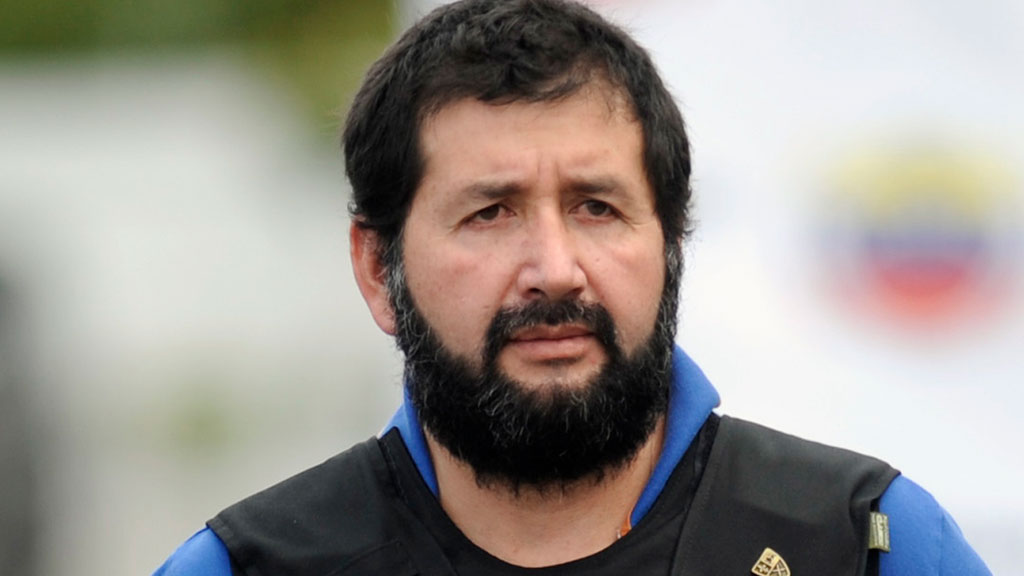 The “last of Colombia’s great capos,” Daniel “El Loco Barrera,” was cooperating with justice and seeking a voluntary surrender ahead of his arrest, his lawyer claimed in a memo obtained by the New York Times.

“El Loco Barrera” was arrested in 2012 and subsequently extradited to the United States where he has been on trial for trafficking drugs to the US.

With his sentencing reportedly due on Monday, “El Loco’s” defense attorney, Ruben Oliva, sent a memo to judge Gregory H. Woods outlining how the drug lord had turned in two allied drug traffickers and had been actively seeking his voluntary surrender to authorities, the New York newspaper reported Sunday.

Oliva reportedly hopes that El Loco’s alleged cooperation with justice ahead of his arrest will result in leniency when the judge defines the drug kingpin’s penalty.

According to the NYT, Oliva claimed his client’s attempts to negotiate were eventually rejected by the US because of “political intervention by Colombia.”

The office of the US State Attorney in Manhattan, Preet Bharara, the Drug Enforcement Agency (DEA), the Colombian embassy in Washington did not respond to requests to comment made by the NYT.

According to the redacted memo obtained by the NYT, El Loco began proposing surrender to apparent associates in 2010.

He then hired Oliva “for the purpose of negotiating his surrender,” according to the reported memo.

However, Barrera’s efforts “were ignored,” according to his lawyer and “met by the government with stonewalling, indifference and intransigence,” the NYT reported.

The drug lord was arrested in Venezuela, just across the Colombian border, decades after he had begun his criminal career in drug trafficking.

Since the 1980s, he had consistently climbed the criminal ladder and had cleverly used the downfall of drug cartels and paramilitary groups to expand his control over the country’s drug trafficking business, particularly in the east of the country.

Additionally, El Loco maintained relations with guerrilla and paramilitary groups while the two arch-enemies were fighting each other.